The Academy Award-winning composer will lead The Cleveland Orchestra in a rendition of some of his most recognizable works. 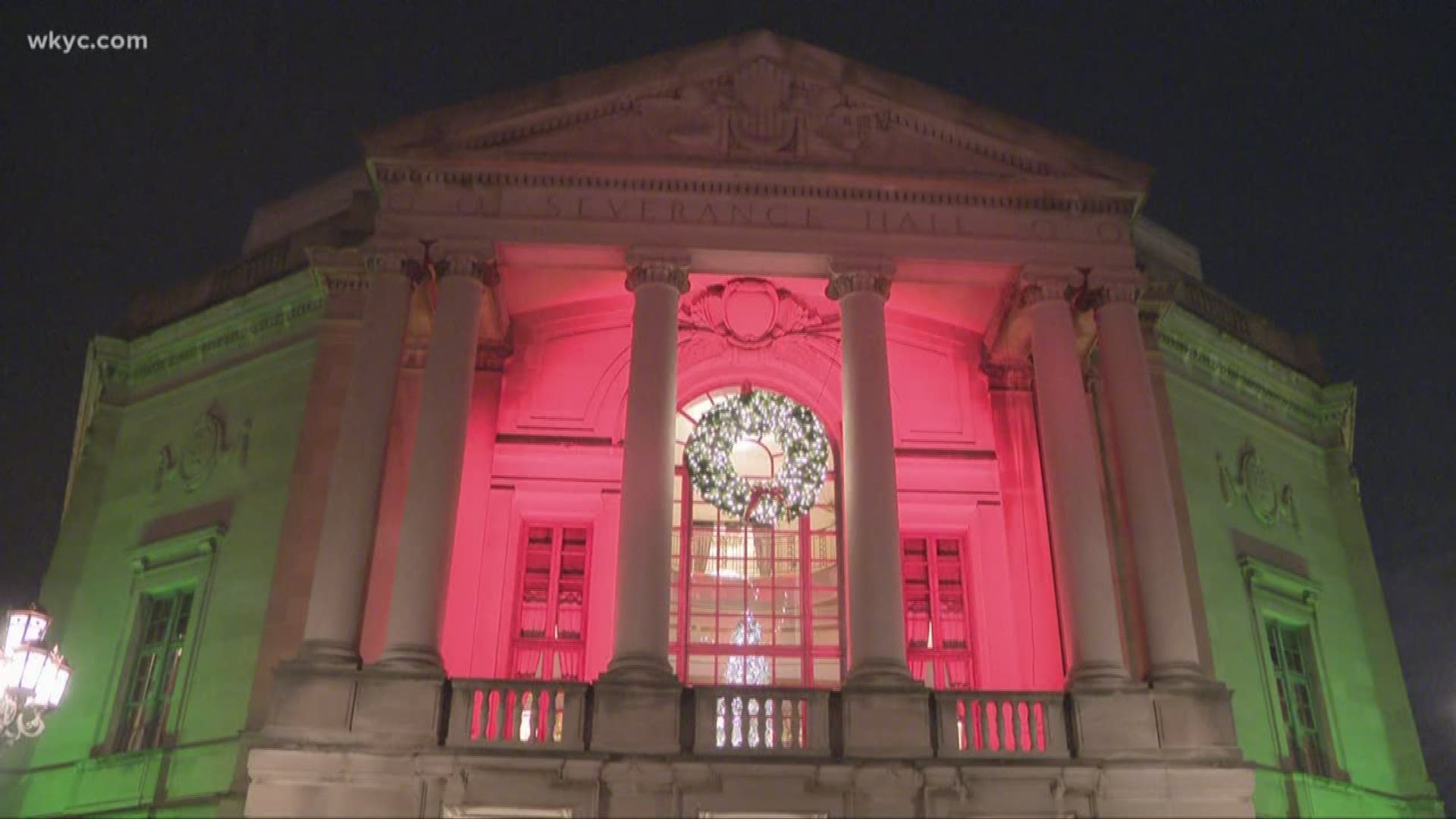 CLEVELAND — The Cleveland Orchestra will welcome renown composer John Williams as a guest conductor for a special one-night-only performance at Severance Hall this spring.

Williams will conduct The Cleveland Orchestra in a concert featuring music from his film scores in Cleveland on Sunday, April 26, 2020 at 3 p.m.

Tickets for the concert will be available to Cleveland Orchestra subscribers on January 10, and the general public will gain access to the event on January 14.

Williams has been one of the foremost American composers of his time, often creating the scores and serving as the music director for more than 100 movies, including some of the most recognizable films of the last 70 years.

In a partnership that dates back 45 years, Williams has provided the scores for some of Steven Spielberg’s most revered movies, including Jaws, E.T. the Extra-Terrestrial, Jurassic Park, Close Encounters of the Third Kind, Lincoln, Munich and Schindler’s List.

Also, Williams has been honored with the National Medal of Arts, the Kennedy Center Honors and the Life Achievement Award from the American Film Institute.