'I just want to know you’re okay' | Mother pleads for return of her daughter, missing from the Old West End

17-year-old Estrella "Star" Lopez disappeared after running away from her grandmother's home July 16. 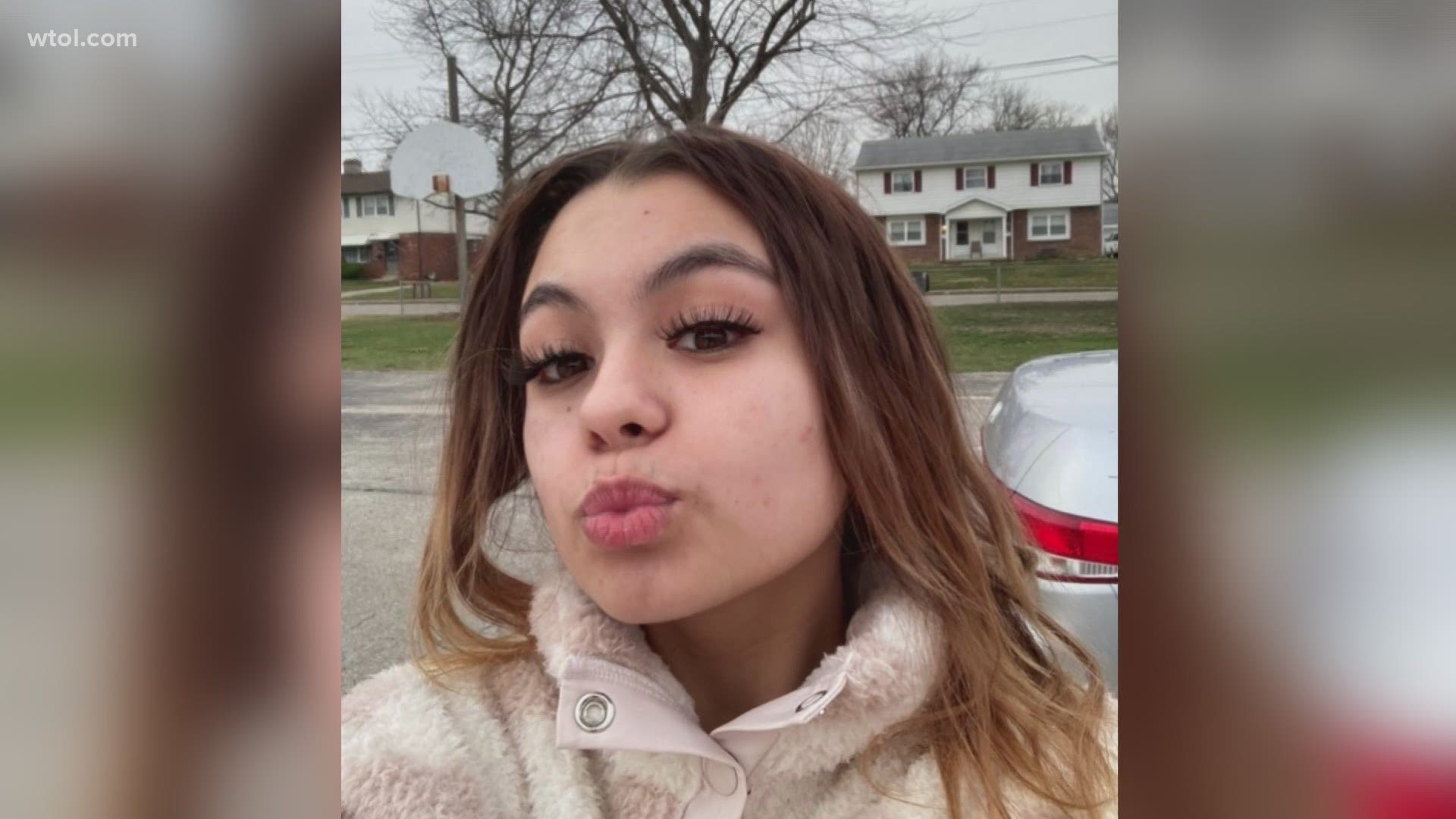 TOLEDO, Ohio — The mother of a missing girl is pleading for her daughter’s safe return Tuesday.

On Monday, Estrella’s cell phone was found tossed behind a fence at Berdan Avenue and Martha Avenue in west Toledo. It was returned to Wahl by a nearby shop owner who had found the device.

“We just want you to come home. You’re not in trouble or anything, just call me and I’ll come get you," Wahl pleaded, hoping Estrella hears her message. "I just want to know you’re okay."

Estrella had previously run away from home in 2017 but returned a few days later. Wahl has reported her daughter as missing and is currently working with Toledo police.

Estrella's great-grandmother, whom police reports say is her guardian, also reported her missing and said Estrella last was seen wearing black shorts and a white shirt with brown sandals and she has a tattoo of a butterfly on her shoulder. Her great-grandmother said the Woodward student has nicknames of Star or Squishy Bear.

According to police reports, Estrella's mother has received several anonymous calls from a male and a female stating Estrella's possible whereabouts, which police searched to no avail.