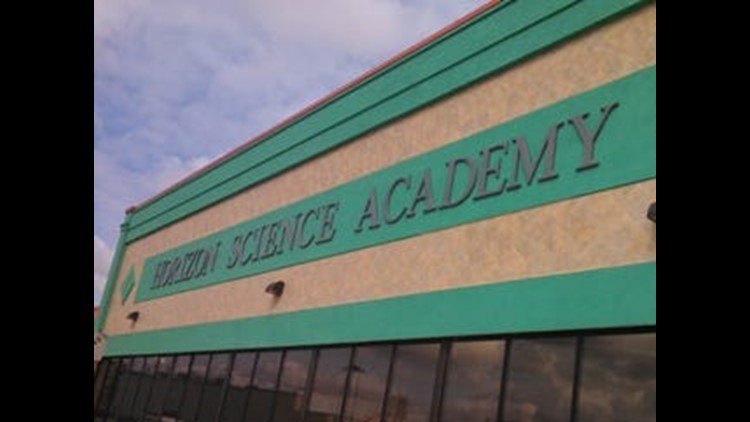 TOLEDO, Ohio — A boys basketball game between Horizon Science Academy Toledo and Jones Leadership Academy is canceled due to social media posts that threatened violence during the game.

According to Horizon Science Academy administrators on Thursday, they were made aware "of some threatening social media posts made in the last 24-48 hours where individuals had expressed their intention to initiate physical altercations while at the game."

"These threats were written by potential spectators from the outside community and from within our student body," administrators said.

Administrators said they weighed options and decided to cancel the game to "eliminate the potential for any violent interactions between school-age and adult spectators while at this community event."

RELATED: Woodward HS on lockdown as police investigate a shooting nearby

RELATED: 10 things to do instead of watching Super Bowl LIV