Each week, the associated beer will raise money for the Hancock Historical museum. 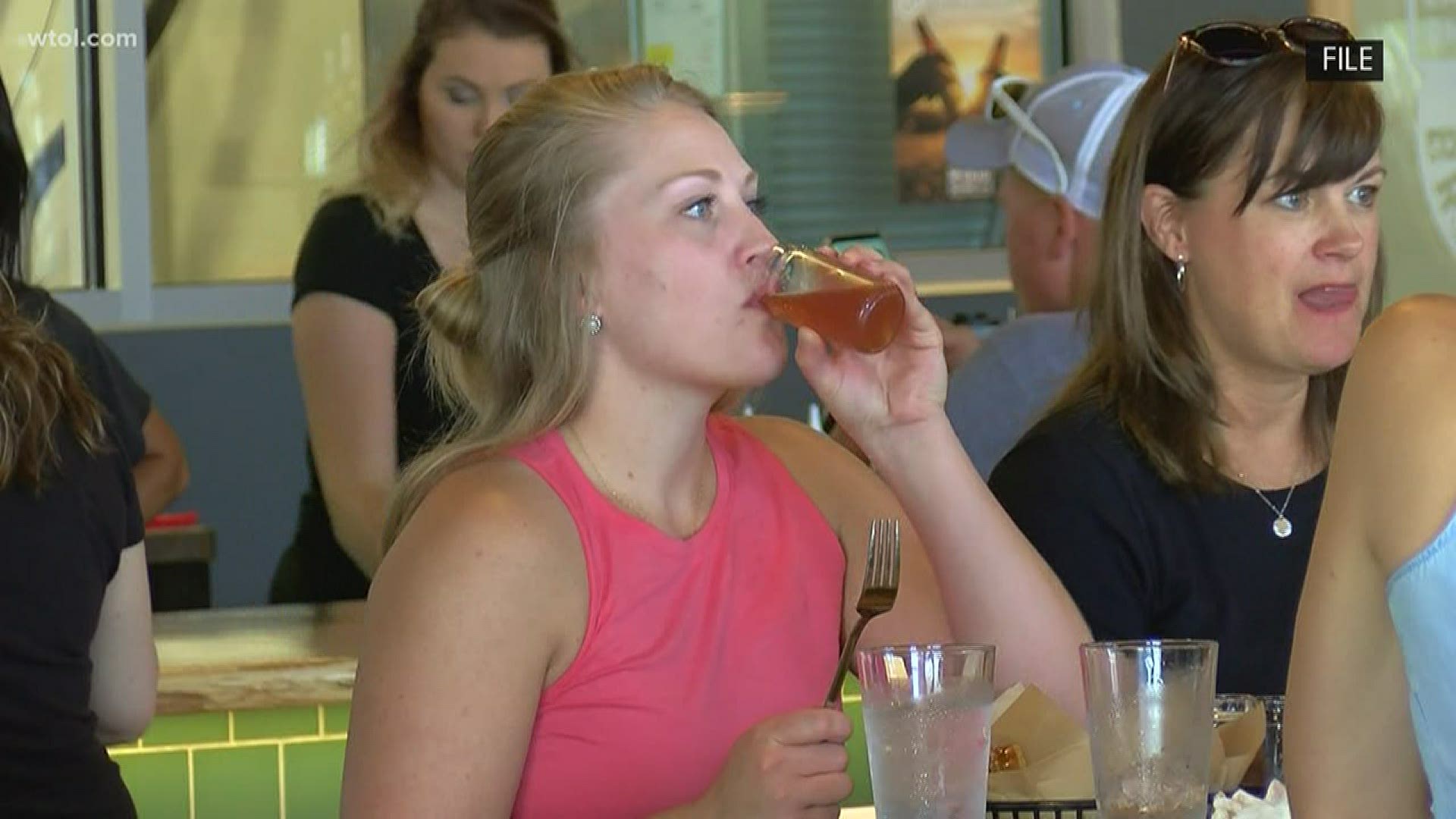 FINDLAY, Ohio — What seems like an unlikely partnership in Findlay aims to not only raise funds for a non-profit, but educate people about where they live.

It's called History and Hops, a collaboration between Findlay Brewing Company and the Hancock Historical Museum.

Happening now and for the next six weeks, beers named after historical events or places in Findlay will be sold on special to raise funds for the museum to help fund the museums mission of education and preservation.

Each week, the museum will post special articles online, retelling the history that the beers namesake come from.

"And we'll have some short videos with the back stories of how these beers were inspired by local history, and people can also follow along on Instagram," said Sarah Sisser, executive director of the Hancock Historical Museum

This first week is Floodwater Stout which helps tell the story of FIndlay's recent and historical relationship with the Blanchard River.

This fundraising initiative is expected help a critical community non-profit survive these rough financial times, spread some understanding of community history, and maybe recruit some local brewed beer enthusiasts on board as well.

"It's definitely a win-win. And I'm looking forward to customers that maybe would have never tried a stout before, or they've never tried our floodwater stout and the other styles that are coming up. To give them an opportunity to try something that they wouldn't want to try otherwise," said Sarah Foltz, taproom manager of the Findlay Brewing Company

The current beer special, Floodwater Stout, runs through this Sunday, followed by Crawford Street Wheat next week. The History and Hops fundraiser runs through June 28.

RELATED: 'All Together' beer being brewed, sold as fundraiser