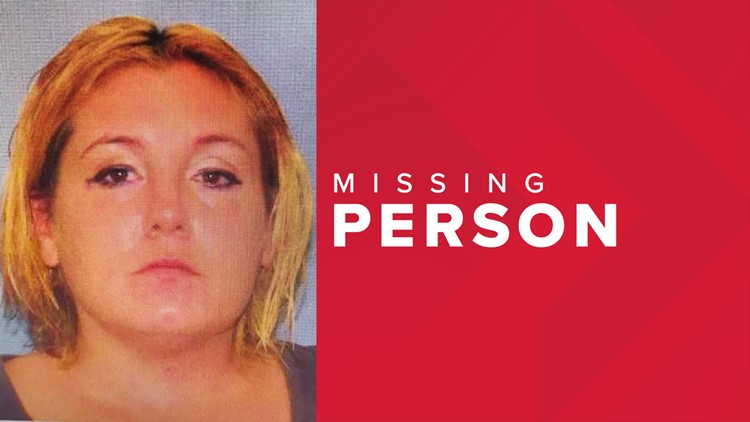 Have you seen her? TPD looking for missing woman

TOLEDO, Ohio — Toledo Police is asking the public to keep a lookout for a missing woman.

Police say her family is concerned for her safety.

Lewandowski is described as a white female standing at 5'6" and weighing 230 pounds with brown hair and brown eyes.

It is unclear when she went missing.