Group opposes widening of I-475 between US-23 and Douglas Rd.

The group Concerned Citizens of Toledo says taxpayer money used for the project would be better spent fixing roads in neighborhoods and the community. 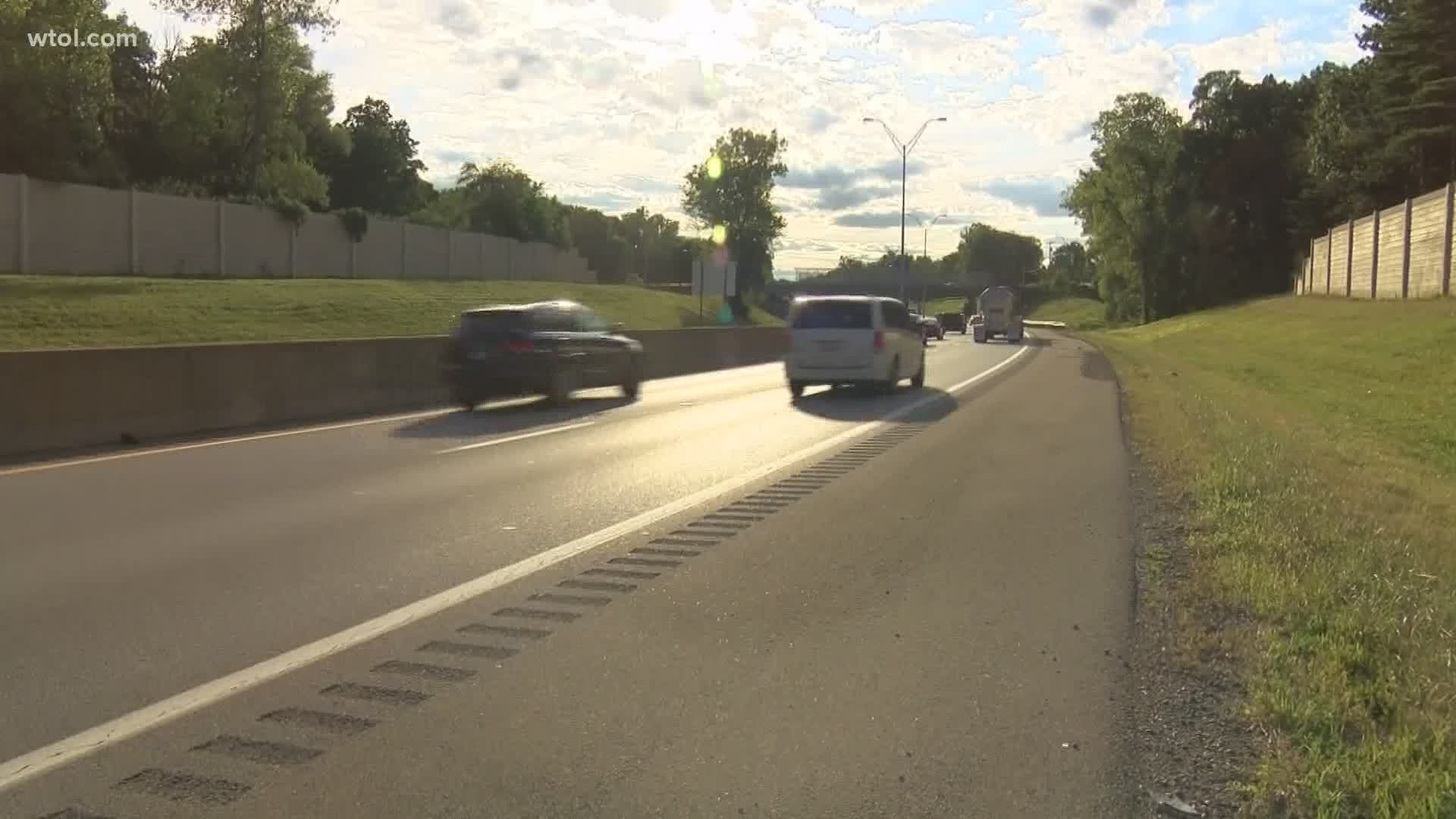 TOLEDO, Ohio — A local group, Concerned Citizens of Toledo is continuing to speak out against the proposed widening of I-475 between US-23 and Douglas Rd. on Sunday.

They cite the possible devaluation of homes in neighborhoods surrounding the expressway and a lack of need for the expansion as reasons to halt the project.

The group is also calling on Toledo City Counsel to send a request to the Ohio Department of Transportation to halt the project.

The widening project would expand that stretch of the expressway from two lanes to three lanes going in both directions.

ODOT's feasibility study shows the project is needed to accommodate congestion, especially during peak afternoon hours. But officials have said it's also anticipating economic development coming to the area.

The group cites a number of reasons for opposing the project.

The group says say the plan calls for $32 million to be spent on bridges even though ODOT has already expended $8 million on bridge repairs in recent years.

They also say ODOT hasn’t been forthcoming about what specific development will account for the expected increases in traffic being used to justify the widening.

Other reasons cited by the group include:

Mike Ferner, with Concernced Citizens of Toledo, says that on Tuesday, councilman Sam Meldon will introduce a resolution asking city council take these concerns into consideration before allowing construction to begin.

“The point of the resolution is to get city council to tell the Ohio Department of Transportation, ‘Wait a minute, this project isn’t necessary. It’s a waste of tax money and we should just not be going forward with it,’”said Ferner.

The Ohio Department of Transportation says expanding sections of the expressway to 3 lanes will help address safety and congestion concerns in that area. ODOT is seeking public comment on the project until October 12th.

For updates on the project from ODOT and to add comments click here.