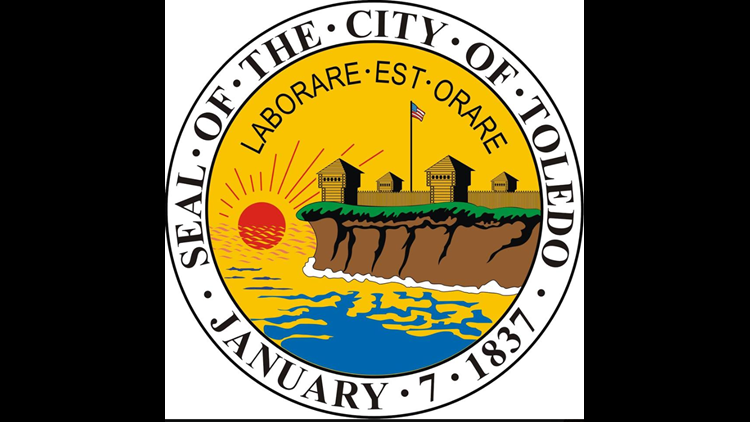 TOLEDO (WTOL) - Major grant money is on its way to low-income families on Toledo’s east side.

On Friday, city leaders announced that $2.3 million will be going to low-income families in east Toledo in order to help them find higher paying jobs.

Leaders are hopeful this will put Toledo’s east side on the rise.

The Lucas Metropolitan Housing Authority has been awarded a coveted Jobs Plus Grant from the Department of Housing and Urban Development.

Lucas County has been recorded as one of Ohio’s most poor, and leaders say they want to address the 25 percent poverty rate in a way that is sustainable.

HUD’s Jobs Plus Initiative is tailored to individual needs while focusing on employment, training and job placement services.

Leaders say they’re hopeful the grant dollars and program will help lift public housing residents out of poverty by creating a culture of work and making working families the norm.

“We want to bring pride back to the east side. And if I can spread that around to our community partners, let’s bring that life back, because I have over 600 residents who live here. I won’t want them to go anywhere else. I want them to stay over here, which means we need to bring those businesses back, bring that life back,” said Demetria Simpson, president of LMHA.

Leaders say that by early August, they’re hoping Ravine Park and Birmingham Terrace will be transformed into job placement hubs. They will be outfitting rooms with computer labs and other resources.