As a part of the city's emergency, Grand Rapid's mayor implemented a curfew from 7 p.m. to 5 a.m. on Sunday and Monday. 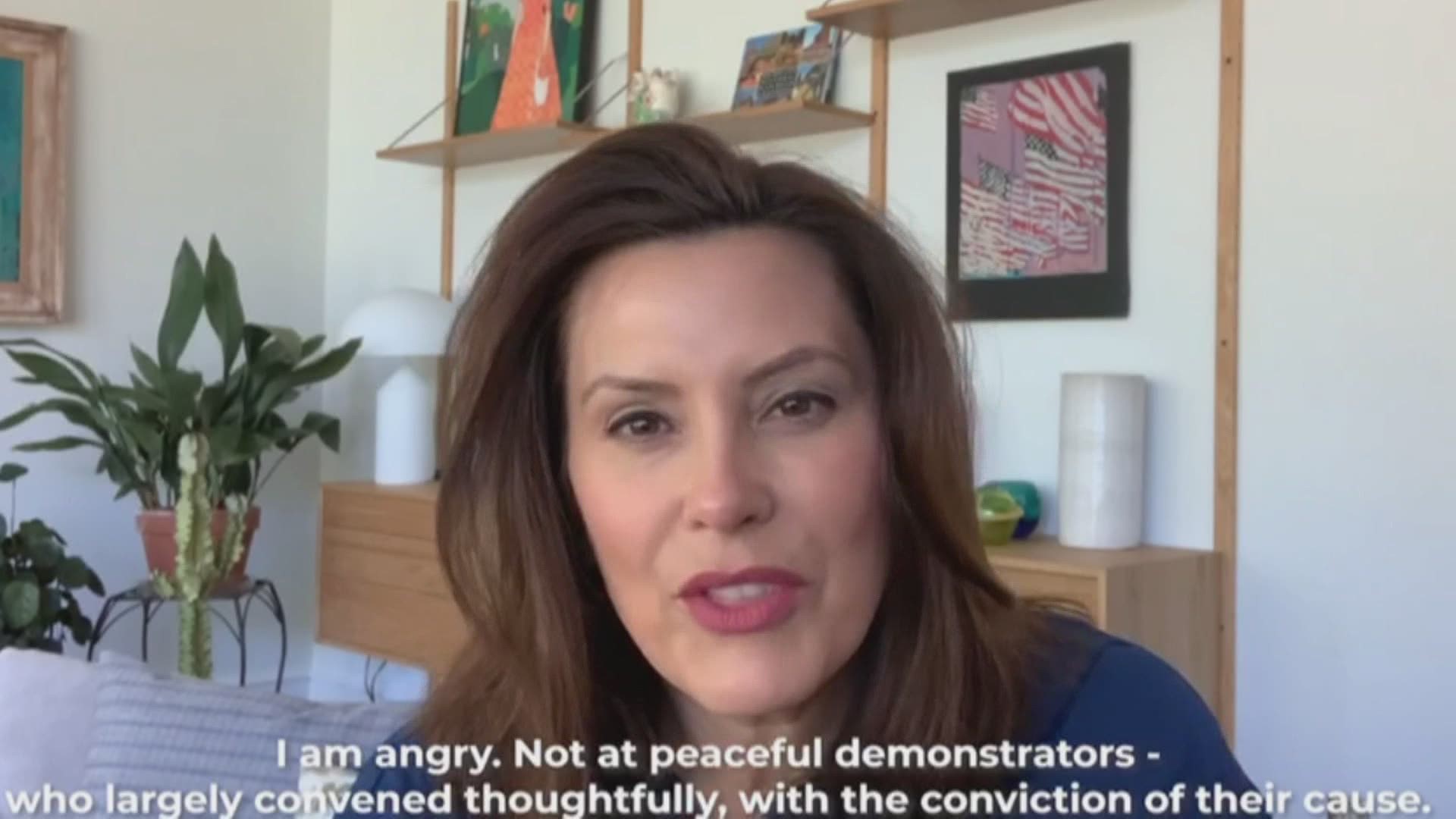 The civil emergency will last 48 hours, and will allow the city to deploy additional resources including support from the Michigan National Guard. Gov. Gretchen Whitmer authorized a state of emergency,and the state's guardsmen were deployed to help with the curfew enforcement and protection of property.

“Protecting the health and safety of Michiganders continues to be my number on priority,” said Governor Gretchen Whitmer. “The Michigan National Guard is already assisting with humanitarian efforts in communities across the state. Guard members will remain nimble and ready to ensure peace and the safety of people and property during these unprecedented times.”

As a part of the city's emergency, Bliss implemented a curfew from 7 p.m. to 5 a.m. on Sunday and Monday. City leaders said law enforcement's presence will be escalated over the next couple of days, including the assistance of the National Guard.

“I am deeply appreciative of the Michigan National Guard for providing assistance to our city in maintaining safety and order for our community,” said Bliss. “Public safety is our top priority and we appreciate the support as we confront these challenging circumstances.”

Guards members will also help the city repair property damage. More than 100 businesses were damaged in the riots, and several government businesses also were targeted.

The Michigan National Guard has been assisting with both the state's COVID-19 response and the state of emergency in the Midland area due to flooding. They are also on standby to help in the Lansing area after protests broke out at the Capitol.

As of Sunday morning, about 5,000 guards members from 17 states were activated in response to unrest across the country.

If you have any photos or video evidence from the riots to submit to police, you can share them at this online portal. You can also submit tips to Silent Observer at 774-2345.