The grand jury determined no further investigation into the fatal shooting of Christopher Harris was warranted. Four TPD officers fired on Harris in January. 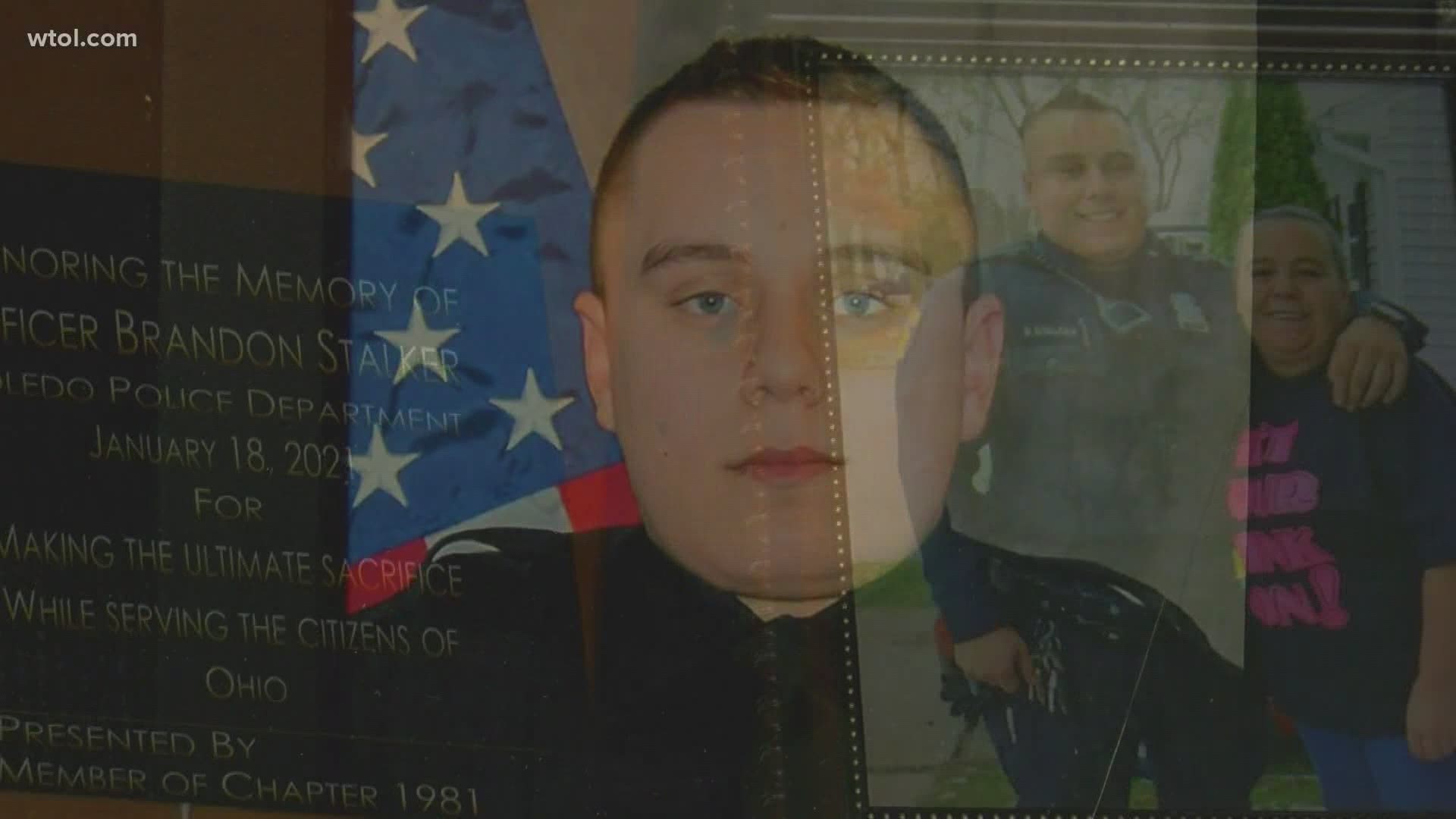 Harris, 27, had warrants out for his arrest in relation to the vandalism of Rosary Cathedral on Jan. 19, when the words "JESUS IS BLACK" were spray painted on the church and the doors were set on fire.

A standoff and shootout ensued later, and Toledo police officer Brandon Stalker, 24, and Harris both were killed outside of a residence in the 2200 block of Fulton Street.

ABOUT THE STANDOFF AND SHOOTING

When police approached the Fulton Street residence, Harris went around the corner, brandished a firearm and then fled inside his house.

Chief George Kral said officers set up a perimeter before calling in negotiators and the city's SWAT team, which he said is the normal course of action whenever there is a barricaded suspect. Stalker was stationed on the perimeter to keep residents away from the scene.

Officers reportedly tried to negotiate for two hours with Harris. However, these attempts were unsuccessful. The SWAT team fired tear gas into the house in an attempt to get Harris to exit the home and surrender. Stalker was not a member of the SWAT team but was doing perimeter security work during the standoff.

Multiple officers fired their weapons at Harris, TPD confirmed. The officers were placed on paid administrative leave according to collective bargaining agreements.