According to the state, the proclamation celebrates Michigan’s Indigenous population and uplifts the country’s Indigenous roots.

Credit: AP
FILE - In this Aug. 16, 2021, file photo, Michigan Gov. Gretchen Whitmer speaks during a news conference in Detroit. Michigan will make more kids eligible for child care subsidies, equip all state troopers with body cameras and make permanent a pandemic wage hike for nursing home workers and other caregivers under the next state budget, poised for initial approval Tuesday, Sept. 21, 2021. (Nic Antaya/Detroit News via AP, File)
Author: 13 ON YOUR SIDE Staff
Published: 6:19 AM EDT October 11, 2021

According to the state, the proclamation celebrates Michigan’s Indigenous population, uplifts the country’s Indigenous roots and recognizes the history and contributions of Indigenous peoples.

"Today is a day of remembrance, reflection, and celebration of the Indigenous peoples, including those who call Michigan home,” Whitmer said. “The success of tribal communities is inextricably linked to Michigan’s success, and we must ensure that they have an empowered voice and seat at the table.

“I am proud to proclaim October 11th as Indigenous Peoples’ Day and celebrate the thriving cultures and values that our tribal communities contribute to our state."

Jamie Stuck, tribal chairman of the Nottawaseppi Huron Band of Potawatomi, released the following statement about the proclamation:

“The proclamation for Indigenous Peoples' Day is a significant step forward in acknowledging the myriad contributions of the first peoples of the Great Lakes region to the culture and economy of Michigan.

“Our contributions include Indigenous traditional crops such as corn and beans that remain today a major part of Michigan’s agricultural economy. There have also been considerable hardships and challenges to be endured, all while maintaining our culture, history, and traditional way of life. This proclamation is a beginning to overcome the struggles of the past and to work together for a better shared future.” 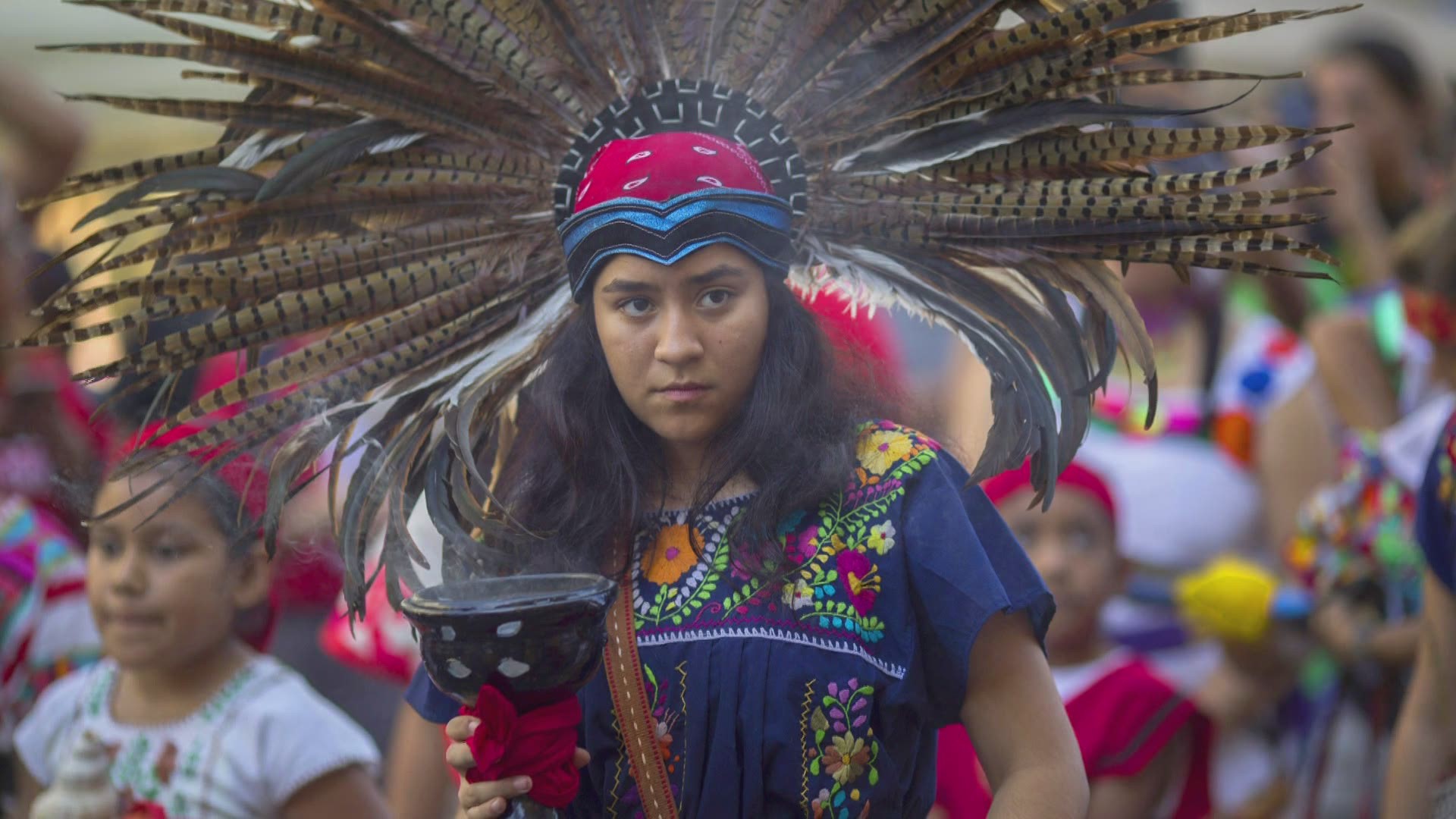