Toledo native Eric Marks became interested in the law profession, and the plight of the disenfranchised, on a mission trip after high school. 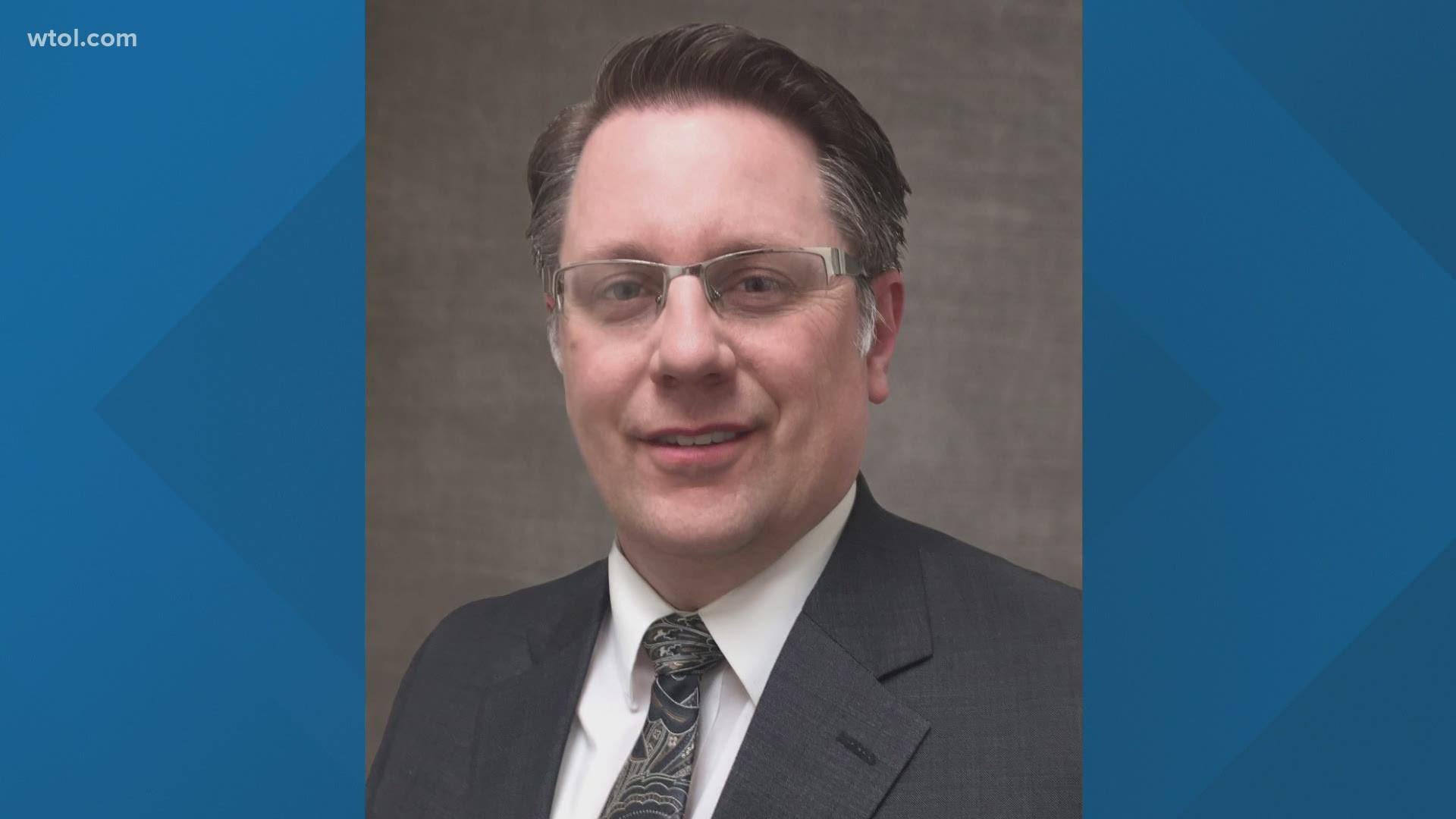 The seat was vacated by outgoing judge Myron Duhart, who was elected to a post on the 6th District Court of Appeals.

The appointment has Marks reflecting on how he got to this point in his career.

The journey began after he dedicated two years of his life to a missionary trip with The Church of Jesus Christ of Latter-day Saints.

He was barely out of high school and hadn't yet realized a desire to practice law.

The newly appointed defense attorney had his first taste of the profession when he witnessed the plight of two Albanian brothers in Italy who had stayed beyond their visas.

One of them needed a kidney transplant and the other was a perfect match who wanted to give his kidney to his brother.

The problem was that neither brother had papers.

The brothers were stuck in a refugee camp when Marks met them.

Eventually, both brothers saved enough money for the necessary papers to afford a kidney transplant.

The experience persuaded Marks to become a lawyer.

"I saw true poverty and true plight of disenfranchised people, and that people without money and power didn't have a voice," said Marks.

When he came back from Italy and finished his undergraduate degree, Marks landed on familiar grounds for law school - the University of Toledo.

Marks was born in the Toledo area and graduated from Perrysburg High School.

He says he focused a lot of attention at the start of his law career in 2005 on people who were unable to hire their own attorneys.

That advocacy ultimately lead to Marks taking the position of defense attorney for the Toledo Legal Aid Society.

"I've seen it as a way to give back to population in the community that's been underserved," said Marks.

His experience fighting for the underdog lead him to apply for the vacancy left by Judge Duhart.

Marks will have to win an election in November of 2022 to complete the term, which is slated to end at the end of  2024.

He says that he's ready for the challenge.

"I look forward to bringing the 15 years of experience I have as a litigator to the bench, to be able to represent Lucas County," said Marks.

The 2022 race for the seat is considered non-partisan.

That means political party won't appear next to the candidate's name on the ballot.