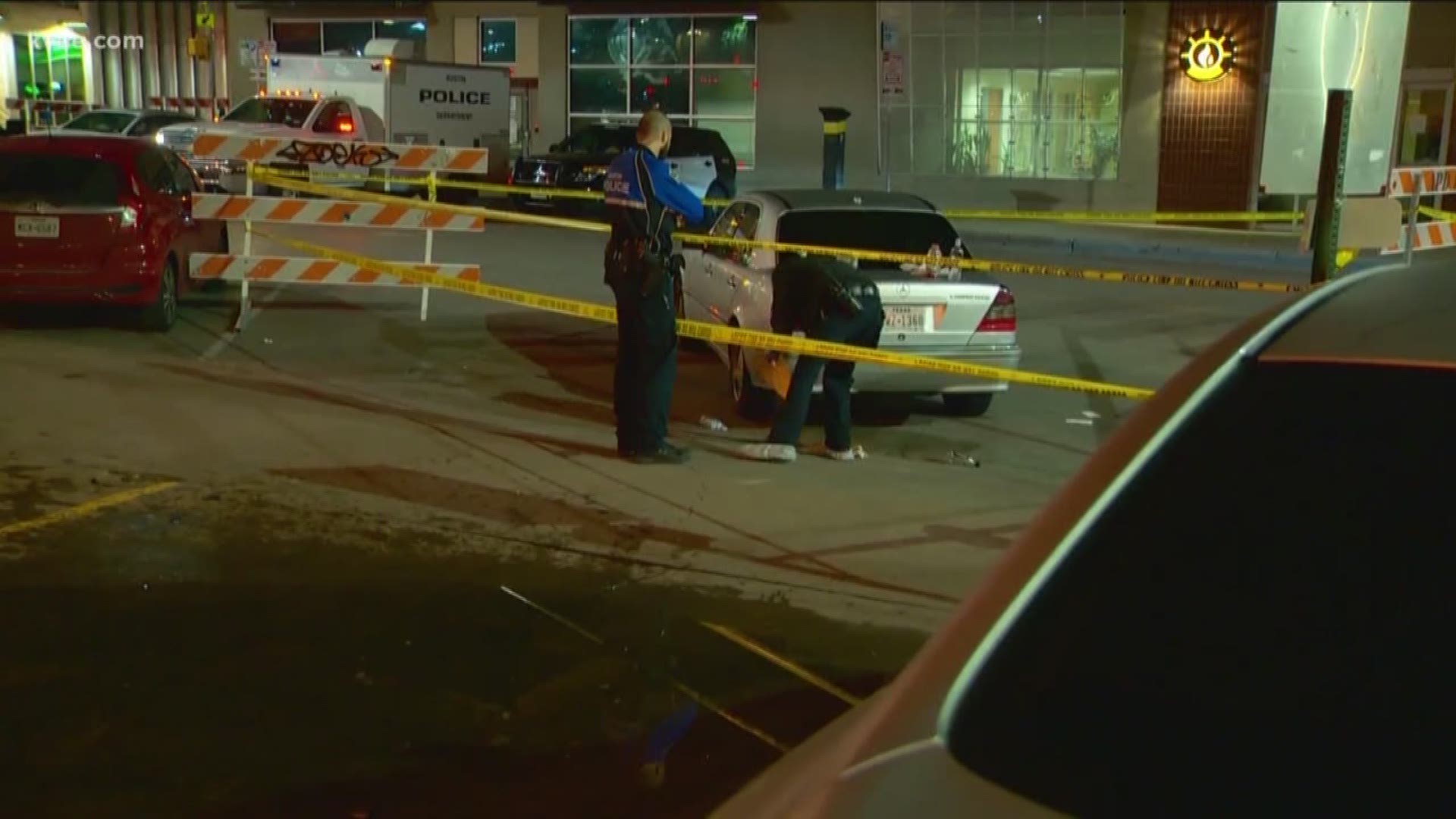 "City of Austin leaders have allowed lawlessness throughout the capital city that is resulting in violence against Austin residents, including those who are homeless," Gov. Abbott said in a statement released to KVUE. "Last night’s tragedy, leaving three injured, is just the most recent instance of this violence. This rise in violence has corresponded with the revocation of the camping ban that the Austin City Council passed in June. Public endangerment and murder can no longer be tolerated because of the actions – and inactions – by City officials. Mayor Adler and the city council should re-instate the camping ban and restore the rule of law in Austin. The City’s gamble on these reckless policies has been a loser and must end now."

"Last year around spring festival time, there was a spike in downtown violence that was successfully addressed with a deliberate increase in police presence. No one linked that spike to homelessness and it occurred prior to the homelessness ordinance changes. This new spike in violence is a serious concern. I support Chief Manley's plan to increase our police presence again downtown – it worked last year and I believe it will work again. Because there's no demonstrated link, there's no justification for changing back our homelessness ordinances. Community safety is our highest priority and we'll stay with what has proven to work and that relates to the facts."

A woman was arrested in connection to the stabbings that occurred within a 30-minute span on Neches, East Sixth and Red River streets. Victims reported the woman came up from behind them, struck them in the back of the head or body and then ran away. Some of these people reportedly suffered from deep lacerations and cuts.

According to police, suspect Raeshala Morris is a known homeless woman in Austin. She was eventually located on East Seventh Street with a knife.

Police Chief Brian Manley held a press conference about the incident on Friday.

This comes after a number of other recent stabbings in the downtown area, including one that apparently involved two homeless people and another involving a man who got into a fight with a customer at an Austin coffee shop. This suspect then made his way to a nearby Freebirds restaurant, where he reportedly attacked two more people, killing one of them by stabbing.

Following these incidents, Gov. Abbott has actively criticized the council's actions on homelessness.

The Austin City Council in June modified its ordinances that essentially canceled the city's ban prohibiting homeless people from camping, sitting or lying in public spaces. After heavy criticism, the council met in October to reverse some of those changes.

As of now, camping on city sidewalks is currently banned but sitting and lying down is not, unless it is 15 feet from an operating business. Camping, sitting or lying down around the Austin Resource Center for the Homeless (ARCH) on Seventh Street is also banned within a quarter-mile of the area. Additionally, these behaviors are also banned in high wildfire risk zones or if it is endangering the health or safety of the public.

After the Freebirds incident earlier this month, Gov. Abbott responded on Twiter:

"When all facts are revealed I bet you’ll learn that the killer was a homeless man with prior arrests. If so Austin’s reckless homeless policy puts lives in danger to murders like this. Austin leaders must answer for their perilous policies."

Council members and the mayor responded to his criticisms.

“What happened today was tragic. However, Austin City Council doesn’t have the authority to change state laws on violent attacks or homicide, like the governor is suggesting, and he knows that. His fear-mongering and scapegoating isn’t making anyone safer – it’s an attempt to distract from his poor leadership and the state’s failure to adequately administer and fund the mental health and housing resources Texans need.”

"The governor’s continuing attacks on Austin is not helping us solve the problem. What we need is assistance to help the City of Austin continue our current efforts to provide shelter and services for homeless individuals."