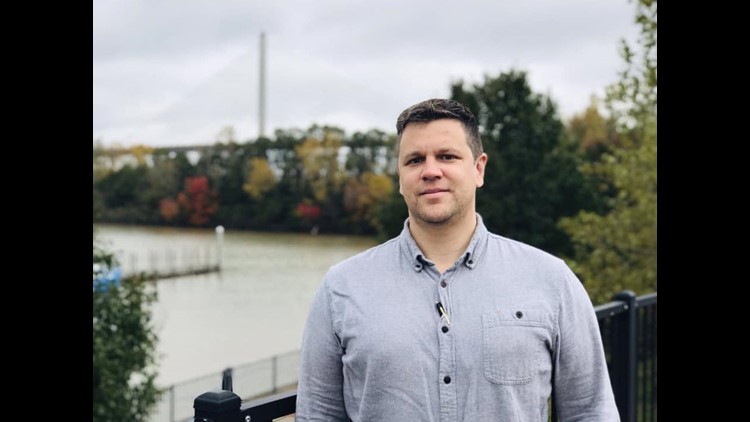 Toledo Police are heralding the actions of Sam Misiura, who halted a would-be suicide at the Veterans Glass City Skyway on Friday.

Police say around 1:30 p.m., Perrysburg resident Sam Misiura was driving over the I-280 Veterans’ Glass City Skyway bridge when he spotted a young man on the outside ledge.

Fearing for the young man’s safety, Misiura stopped his car and approached the man. The young man was visibly upset and apparently contemplating suicide.

Misiura tried talking the young man off the ledge, but he refused.

Realizing the young man was going to jump before police arrived, Misiura, without regard for his own safety, grabbed him and pulled him off the ledge, police say.

Officers arrived and transported the young man to the hospital where he is undergoing treatment and, thanks to Mr. Misiura, has another chance.