Since the pandemic began the non-profit, "pay it forward" restaurant has handed out more than 20,000 free meals. 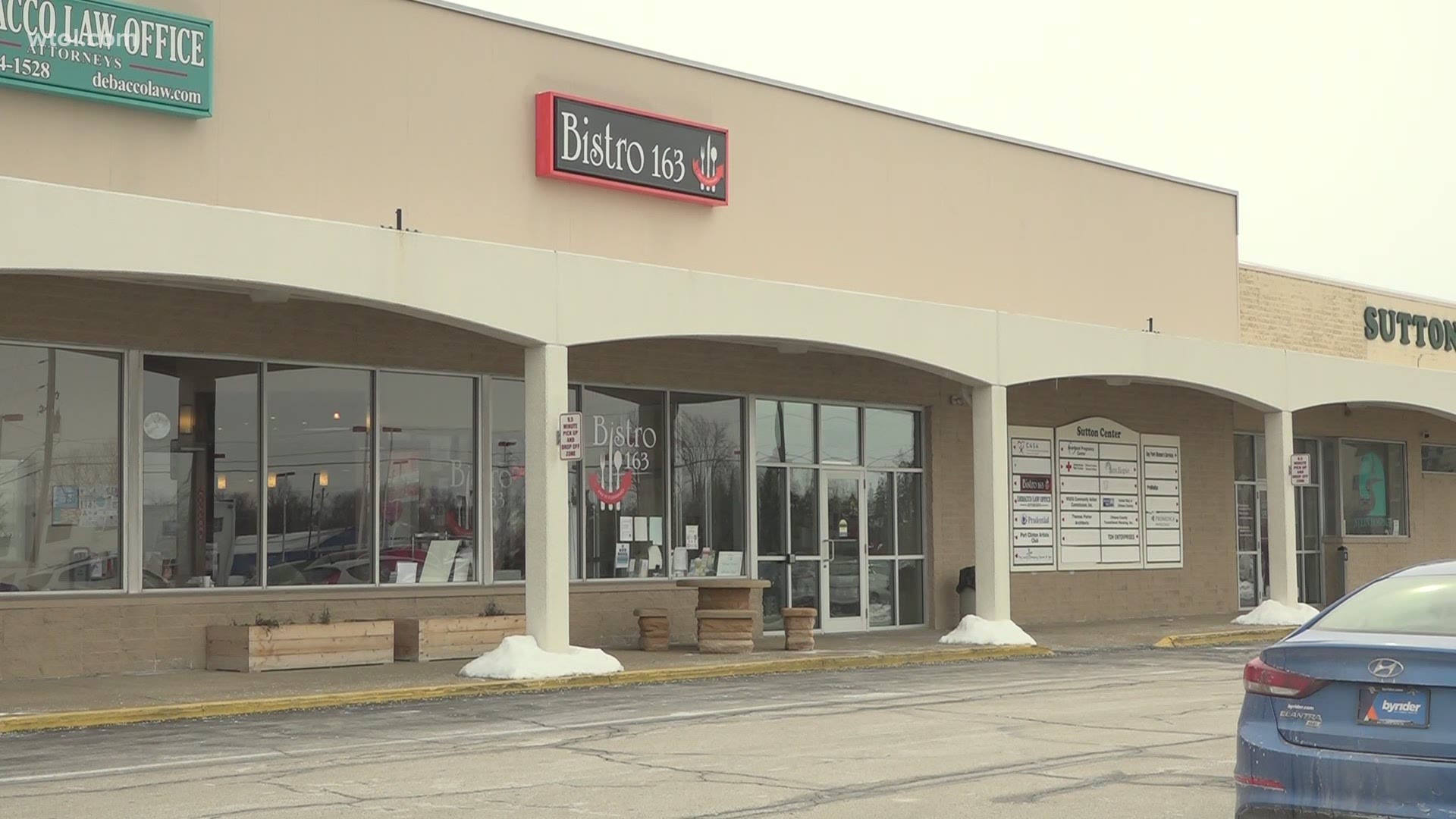 PORT CLINTON, Ohio — A popular "Pay It Forward" restaurant in Port Clinton has been helping those in need throughout this pandemic.

And now they are offering an important service for those who can't leave their home.

Last April, Bistro 163 began offering free community meals twice a month to anyone in the Port Clinton area who wanted one.

Since then, the pay it forward restaurant has served more than 20,000 meals, paid for entirely by donations.

Now, they have launched another service in the form of free meal delivery.

So on community meal days, volunteers will come in and pick up ordered meals, and delivery them to anyone in Ottawa County, from Curtice to Danbury.

"They usually leave here between 3:30 and 4, so we can tell the individuals they will have their meals between 4 and 6," said Babette Klasik, general manager of Bistro 163.

Last Monday was their first day of offering delivery, with 84 people using the service.

But Babs says her group of volunteers are prepared to served more than 3 times that amount if needed.

Free community meals are offered by Bistro 163 every second and fourth Monday of each month.

To secure a free delivered meal on those days, you just need to make sure your order is put in at least one day before.

Credit: Jon Monk/WTOL 11
To date, Bistro 163 has handed out more than 20,000 free meals during the pandemic