Members of the Community Solidarity Response Network, who organized demonstrations across Toledo throughout the summer, say the verdict shows protests can work. 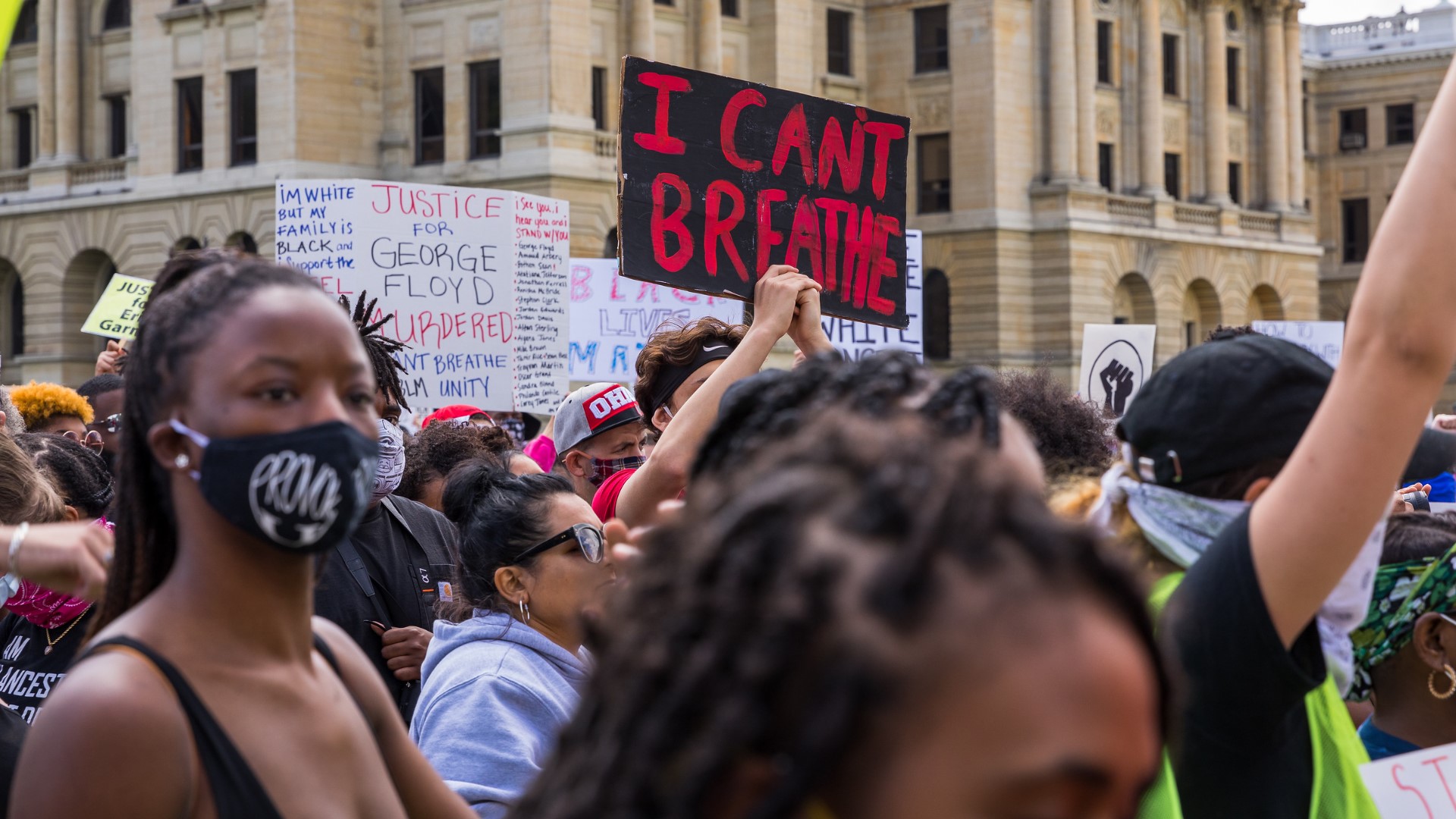 TOLEDO, Ohio — We've seen protests and demonstrations across the country and right here in northwest Ohio following the murder of George Floyd.

WTOL 11 reporter Emma Henderson spoke with the Community Solidarity Response Network (CSRN) to see what it means to them now that a jury declared a guilty verdict in the trial of Derek Chauvin.

"This was a day that most Black people did not expect," CSRN member Ruth Leonard said.

CSRN is one of the groups who have organized protests across the Toledo area, demanding justice for Floyd and other victims of shootings by officers and police brutality throughout the summer.

"I think it takes a lot of work for a police officer in the U.S. to be convicted and found guilty. But it was work that people all over the globe put in," CSRN member Julian Mack said.

Mack and Leonard joined other CSRN members Tuesday to discuss the conviction of Chauvin. Emotions ranged from happiness to sadness, to feelings they're still processing.

Leonard says those new connections were made through difficult conversations and people who watched the video of George Floyd's murder, wanting to see change.

"Through time, through having open dialogue and communications with individuals, we were able to have more people show support because they recognized the humanity of George Floyd," Leonard said.

Both Mack and Leonard believe many things need to be changed in our own community and are hopeful that with a growing group of people willing to protest and speak out, it's more possible than before.

"We have to change this system. I don't want my daughters having to do this same work 20, 30 years from now," Mack said.

CSRN has another message they want people to hear. They believe the Chauvin guilty verdict shows protest can work.