Experts with GasBuddy say as more Americans get back on the road and summer travel is in full swing, prices are going to keep rising. 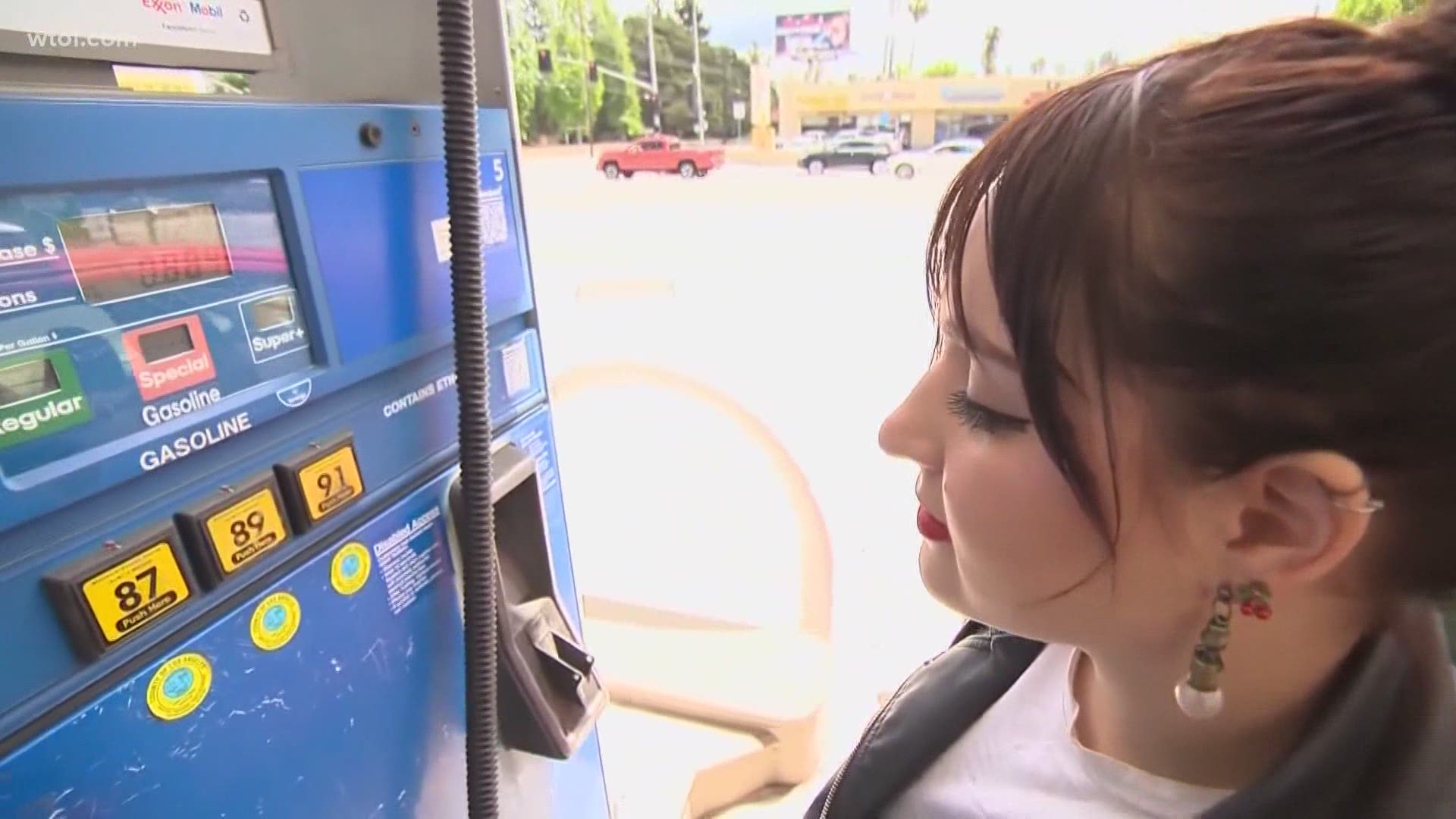 TOLEDO, Ohio — It's just one of the tradeoffs people will have to make as we get back to normal after a particularly rough year.

Patrick De Haan, Head of Petroleum Analysis with GasBuddy says getting back to how things were before the COVID-19 pandemic will mean dealing with rising gas prices.

"This is simply a mis-match of supply and demand brought on by COVID-19," said Patrick De Haan,

He says as Americans start to get back on the road, the demand for gas is going to keep rising.

"Now that things are coming roaring back, well its a story of supply and demand. That is, demand has recovered significantly, but supply has not," said De Haan.

RELATED: Oh, Canada? Border may open soon for travelers who have the vaccine

He said gas prices may drift even higher over the summer, but not by more than 20 to 40 cents a gallon. You can expect the biggest peak in July when demand is the highest.

"I think that is when we will likely see the highest demand for summer hit. And then things should start to cool back off as they usually do as we approach the end of summer driving season and demand starts to go back down," said De Haan.

RELATED: Uber and Lyft driver shortage leaving many without a ride home as health orders drop

"Ohio has some of the lower prices compared to its neighbors. Obviously between Ohio and Pennsylvania, there's a big difference. If you head south to Kentucky. Kentucky tends to have lower prices as well," said De Haan.

According to Gas-buddy, the average price of gas is $3.047 a gallon.