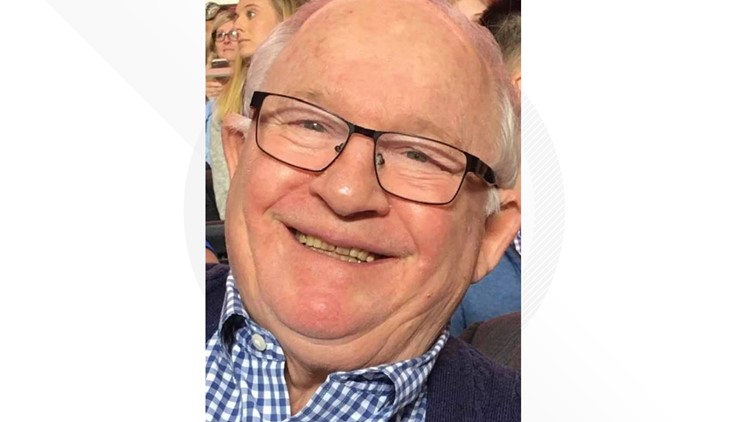 LUCAS COUNTY, Ohio — As Northwest Ohio wakes up to the shock of its first coronavirus death, colleagues of the man who died are speaking out on his character and personality.

It's a field retired Fulton County Judge Richard B. Mcquade calls "incredibly difficult" from an attorney's perspective because of how emotionally charged divorces can be. But McQuade said Wagoner Sr. could take the emotion out of the job.

He summed up the loss of Wagoner in a few short words: "Mickey had extremely high ethics. A real loss for me personally. Always very composed, very kind."

Wagoner Sr. was a competitor at heart. His friend and colleague, Jude Aubry , said Wagoner played running back at Ohio Northern University and graduated from the university in 1968. In his spare time, he would find himself heavily involved in youth sports outside of his day job.

"He was gruff, very hard nosed. But wanted to make sure kids were having fun," Davis said of the head football coach.

Wagoner raised three boys and one girl on his own, so he developed a fatherly mentorship toward fellow attorneys, especially those new to the field.

"An attorney was struggling in a court case cross-examining a witness. Mickey, the opposing lawyer, asked the judge for a recess so that he could give valuable insight to the opposing attorney," recalled friend and fellow attorney, Jack Straub.

The legal community in northwest Ohio is in mourning.

Mark Wagoner Sr. had that big of an impact on those around him.

RELATED: Highlighting the Helpers: Local businesses are doing their part to help the community amid COVID-19 concerns