They are one of five Ohio municipalities to do so this midterm election, including Oregon and Dayton. 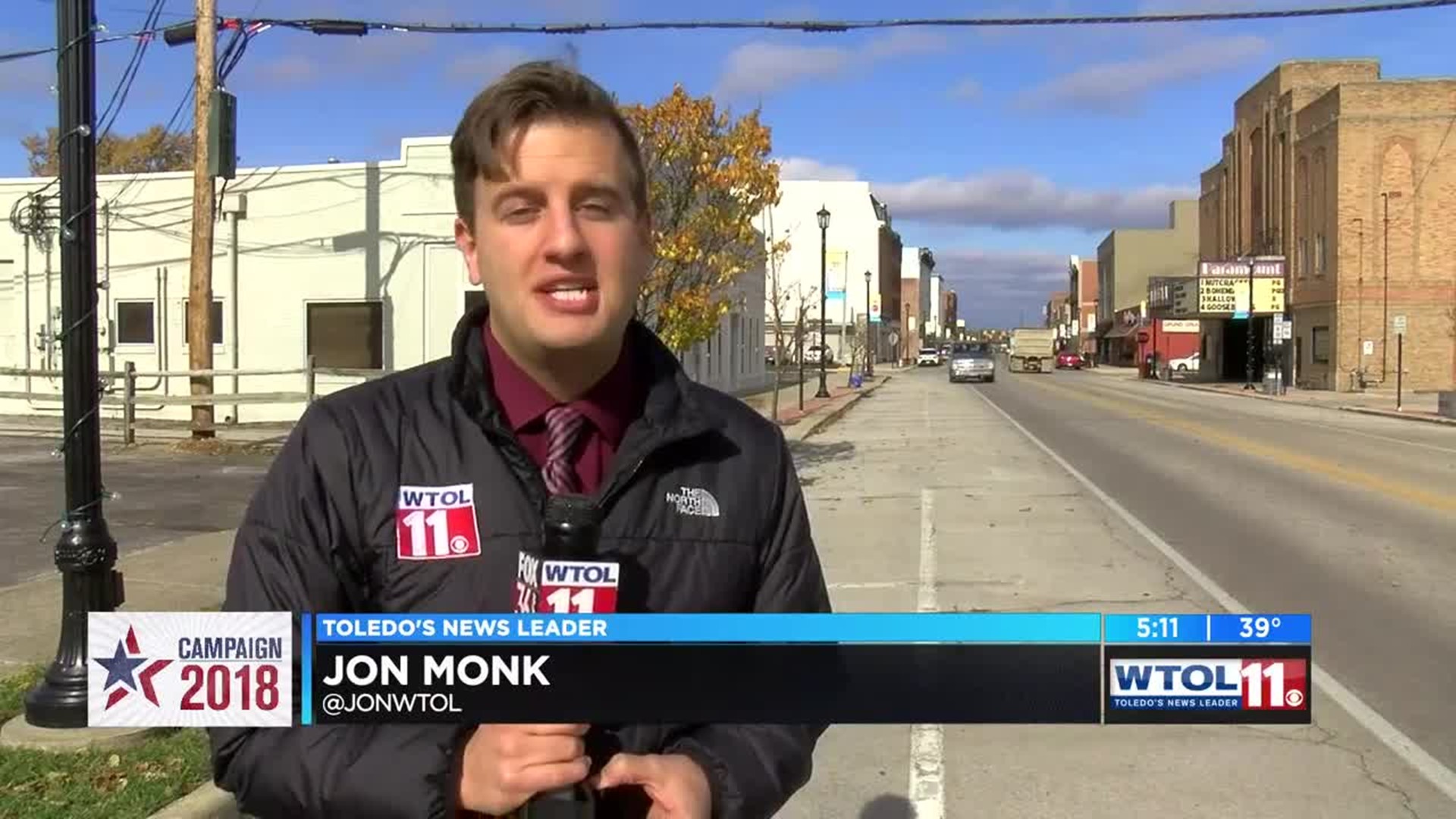 It was a ballot issue brought before voters by local entities, which raised and spent nothing in campaigning.

Yet in Fremont, the issue to decriminalize marijuana passed with a 54 to 46 percent vote.

They are one of five Ohio municipalities to do so this midterm election, including Oregon and Dayton.

Now, if a person is found with a misdemeanor amount of marijuana, under 200 grams, the municipal court system has to issue the most lenient penalty of zero dollars.

The possession of marijuana is still very much illegal though, and will count on your criminal record and can act as an item of probable cause for arrest and further investigation.

But now the judicial system won’t be bogged down with misdemeanor levels of people in possession of small amounts of marijuana .

“Our police department will still enforce the law. What this does is this takes away the fines and costs for misdemeanor possessions, it does not mean it’s legal by any stretch of the imagination. But, it could possibly lead into other things, but we are planning on enforcing the law as we always have,” said Kenneth Frost, Fremont Safety-Service Director.

Even though the residents of Fremont approved the ballot issue, it will not go into effect until the Sandusky County Board of Elections certifies the vote on November 21.