Sonny Workman decided to share his experiences while delivering mail in an illustrated children's book. 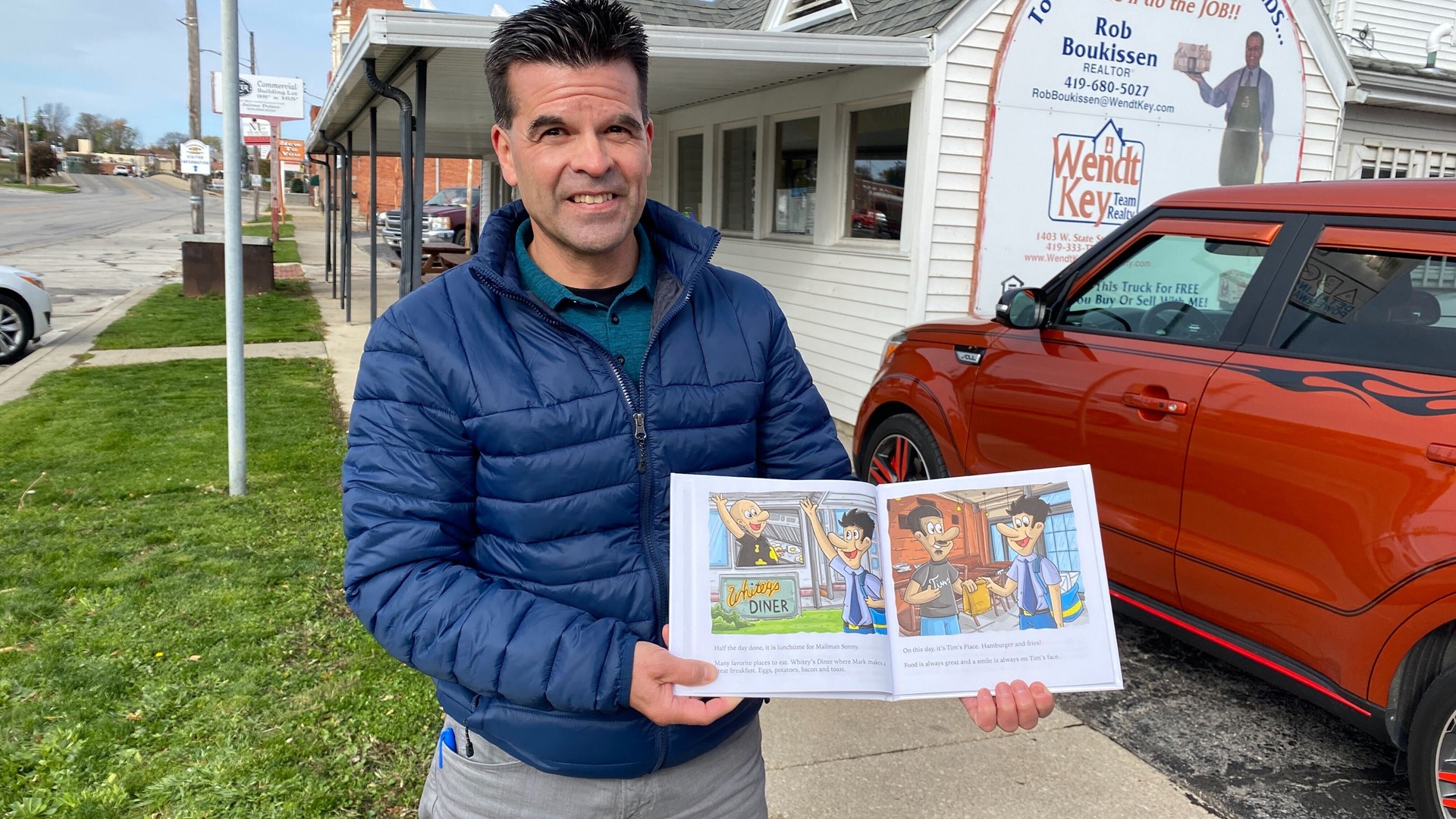 FREMONT, Ohio — A US letter carrier has decided to share his stories from his delivery route with others through children's books.

He says the people he has met while making his daily deliveries changed his life.

Now, he wants to share those stories with the younger generation.

"Every street has a good story, and that was my mission, to find that story. And I've met so many people throughout my 5 years and so I thought I would just spread the goodness," said Workman.

Through mutual author friends, Sonny connected with an illustrator from Argentina, and eventually signed on with MindStir Media to publish his first book, "Mailman Sonny".

Featuring real life stops on his route, Sonny wanted to share the stories of his day to day work, and the people he meets along the way.

Along with teaching children about the life of a letter carrier, Sonny hopes the stories in his book can possibly inspire those kids for their future.

"Just inspired to do anything they want, no matter what background they're from. They can become a dentist, or a pastor; whatever it might be, whatever they're thinking about, it can be done," said Workman.

"Mailman Sonny" is currently available on Amazon and other book selling websites.

Sonny tells me his goal is to have the second book in this series published in six months.