The mother of 29-year-old Aaron Ferguson says the jail assumed her son had COVID-19, which led to a lack of proper medical attention. 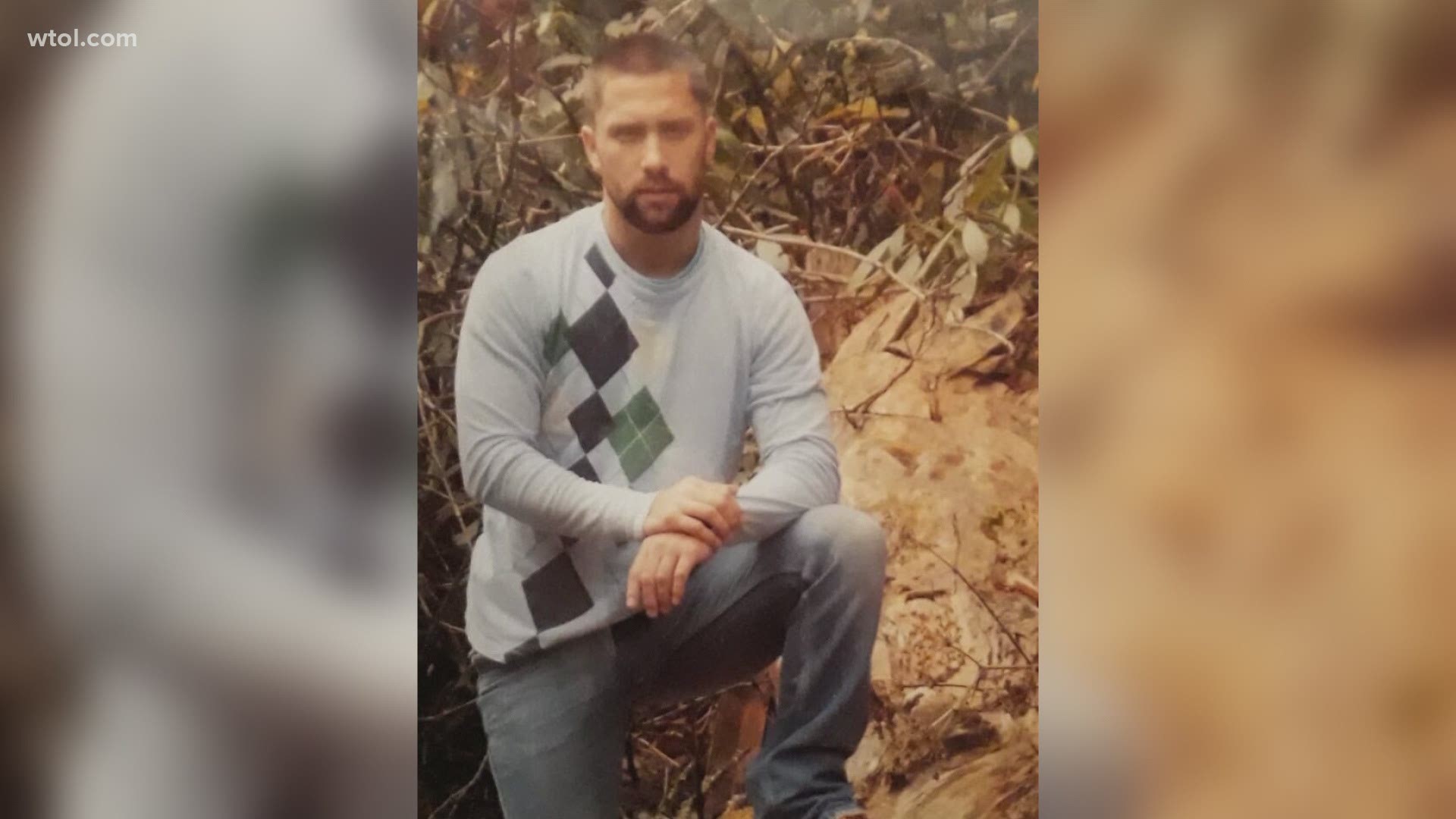 TOLEDO, Ohio — Four employees at the Lucas County Sheriff's Office face disciplinary action after an inmate was found unresponsive in his cell back in September.

Aaron Ferguson, 29, was booked just after midnight on Friday, Sept. 11. He was arrested on charges of burglary and aggravated theft.

Less than 24 hours after his booking, Ferguson was found unresponsive.

"We were told that he did tell them that he was sick and they did quarantine him, thinking he potentially had COVID," said Laurie Ferguson, Aaron's mother. "So they quarantined him rather than get him medical attention."

Laurie Ferguson said her son's autopsy showed his test for COVID-19 came back negative.  His cause of death was determined to be from endocarditis, an infection of the heart's inner lining. Symptoms vary based on the infection's severity but may include fatigue, fever and chills.

An internal affairs investigation was conducted to review Aaron Ferguson's incarceration in its entirety for any possible policy and procedure violations.

According to the sheriff's office, during the course of the investigation, it was determined that four employees violated LCSO rules.

Internal disciplinary review board hearings were held, charges were sustained, and discipline was administered as follows:

Laurie said she believes that the 45-day, unpaid suspensions are an inappropriate punishment.

"Obviously somebody failed to do their job because otherwise they wouldn't face disciplinary action and as a result my son died and somebody needs to be accountable for that," she said.

Former Sheriff John Tharp said after evaluating the employees and their history, he felt the discipline was fair.

"I understand she lost a loved one and it hurts, but looking at the overall situation, we felt it was the right thing to do. My heart goes out to the family," Tharp said.

Laurie said she has contacted an attorney and she's waiting for the complete report to learn more.