The food distributor with the Wood County Committee on Aging said she believes this issue is also affecting school districts. 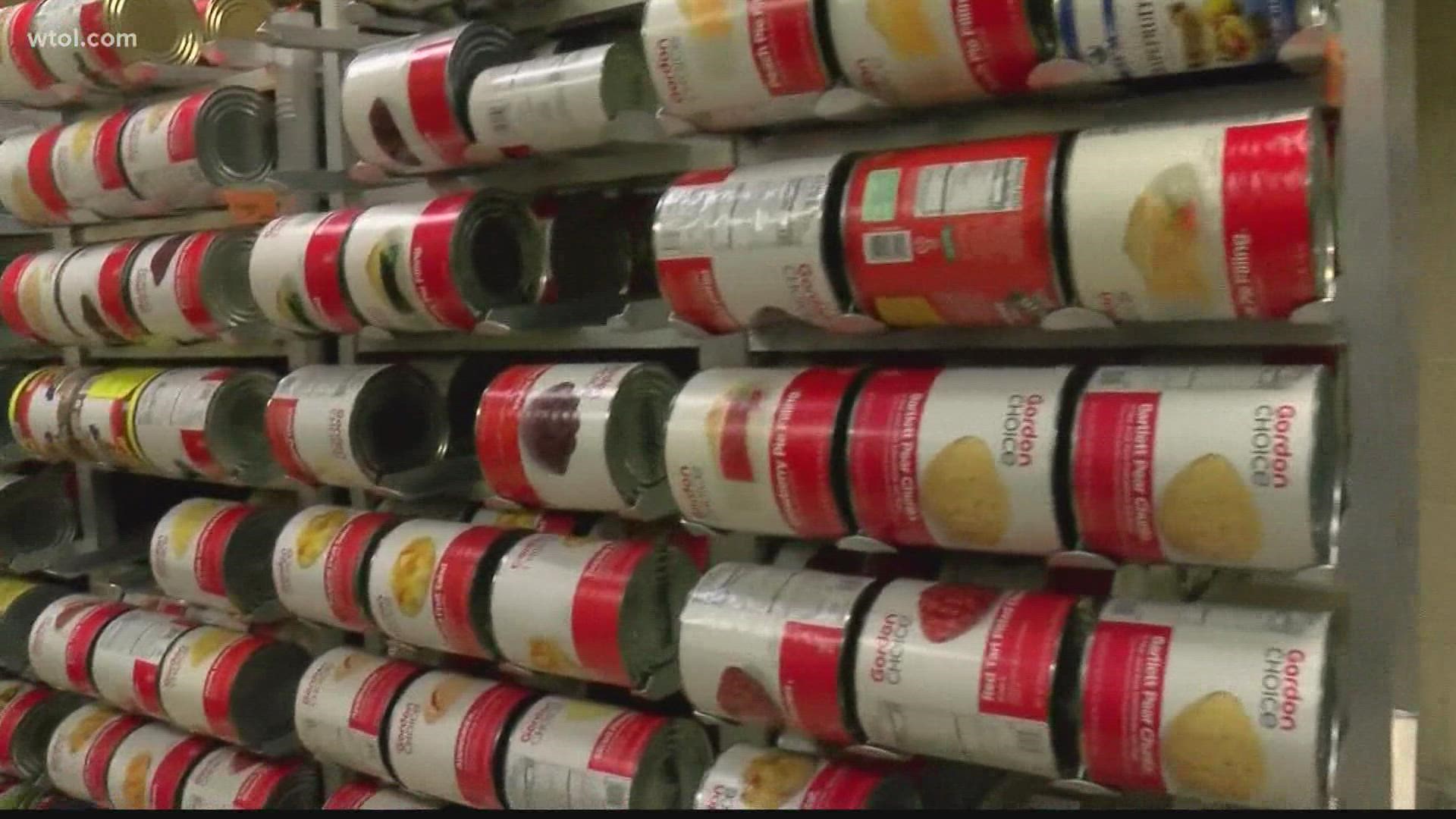 BOWLING GREEN, Ohio — Angie Bradford with the Wood County Committee on Aging says they're having issues getting the food they need in order to feed older adults throughout the community.

"I reached out to the manufacturer directly who are out of Michigan and they said that it's an issue area wide," Bradford said.

For instance, "Cream of Mushroom Soup, cream of tomato soup, have been a huge issue. I never realized how much I use cream of mushroom soup in all of the recipes I do until it's not available," said Bradford.

Sometimes she can get creative to find replacements.

"So I ended up going to a local grocery store and buying a bunch of cream of mushroom soup in order to the recipes that we needed to do," she said.

While that gets them what they need, it's not always the most cost-efficient way to do it.

"When you're having to look for other options, prices tend to go up as well," said Bradford.

She adds, this isn't just impacting meals for seniors, "I'm sure restaurants are being impacted as well as the senior nutrition services, the local school districts. I think everyone is being impacted."

Bradford said the distributor is working with different companies to try to get similar products, but in the meantime, seniors should be prepared to be missing some items from the menu.

We reached out to the Lucas County Area Office on Aging who said, "Our meals providers are still able to provide meals to the older adults we serve. Some have had to make substitutions."