All eyes on Maumee River, as flooding and ice jam concerns grow

Officials with Toledo Metroparks and Wood County are keeping an eye on how things play out over the next week. 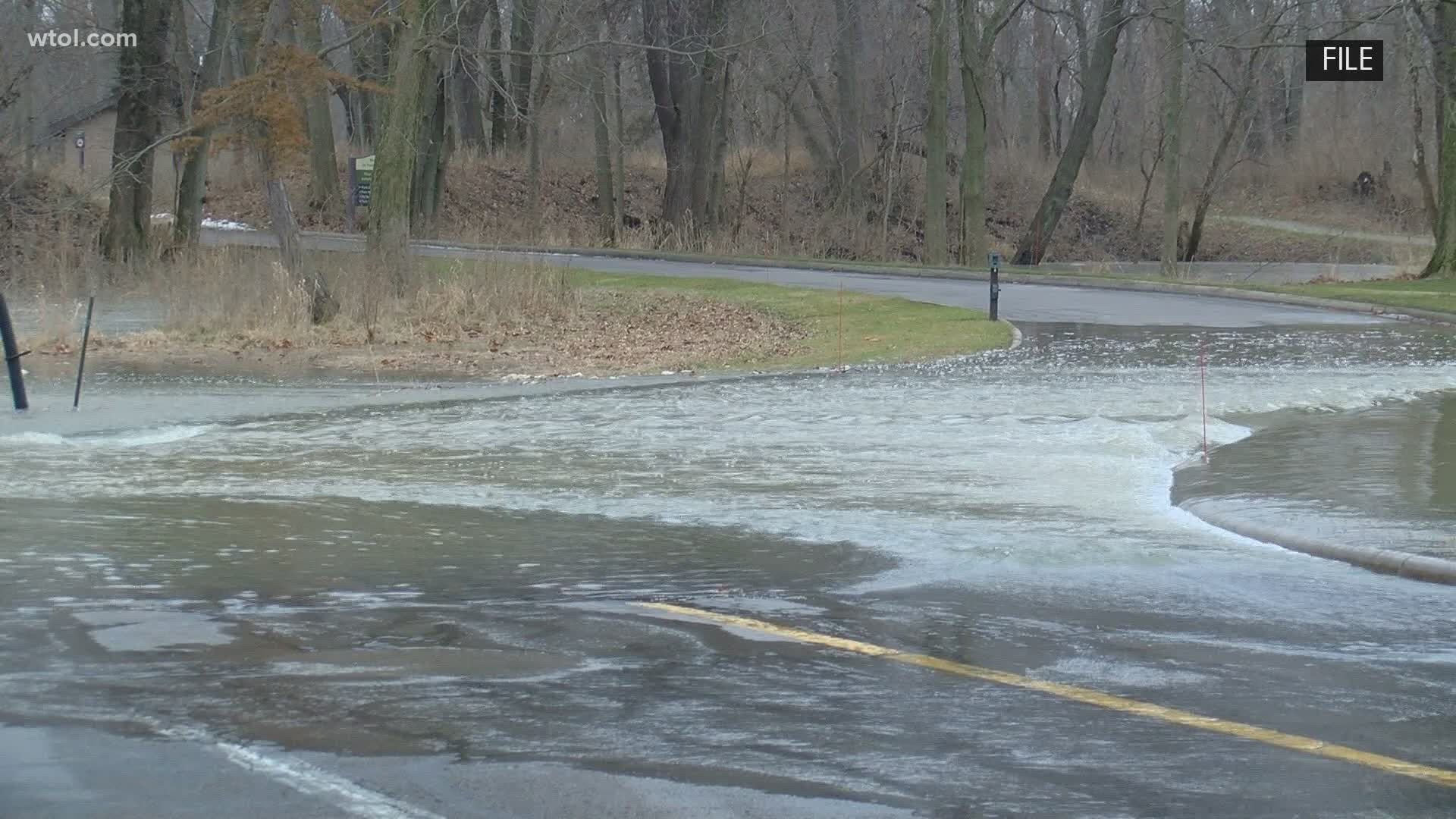 MAUMEE, Ohio — First responders in Washington Township jumped into action on Monday, after a person found themselves stranded on an island near the mouth of the Ottawa River.

"Somebody was stranded on the island. They went out there last night. The ice conditions changed overnight as the water rises and lowers," Washington Township Fire Cheif Ron Kay said.

Firefighters were able to use the department's hovercraft to make the rescue, but as the snow continues to melt, Kay wants to remind residents about the dangers of venturing out on the water.

"What you might think might be safe when you go out, could drastically change within the hour, within the day, and it really catches a lot of people off guard," Kay said.

"You're weighing that risk vs. gain, you know, is it really worth the risk going out fishing today with my ATV," Lt. Jeremiah Schiessel, with the Coast Guard said.

Flooding is another growing concern as the weather warms up.

Right now, officials with Toledo Metroparks and Wood County are keeping an eye on how things play out over the next week to see if there could be any damage to area parks.

"It happened in 2015 famously, and again in 2019, and those were pretty close together. So, what we're looking for now is a nice slow melt," Scott Carpenter with the Toledo Metroparks said.

Both sides of the Maumee River experienced major flooding and ice jam problems back in February 2019. Many of the parks are flood planes, so officials expect there to be flooding, but at this point, it's a matter of how much flooding will come.

"We realize that this is something that's going to be a problem if everything starts melting too fast because we're going to need a place for the water to go," Wood County EMA Director Jeff Klein said.