It's better for pet owners and those with PTSD to know about fireworks ahead of time so they can cope. But this year, there have been a lot of neighborhood fireworks 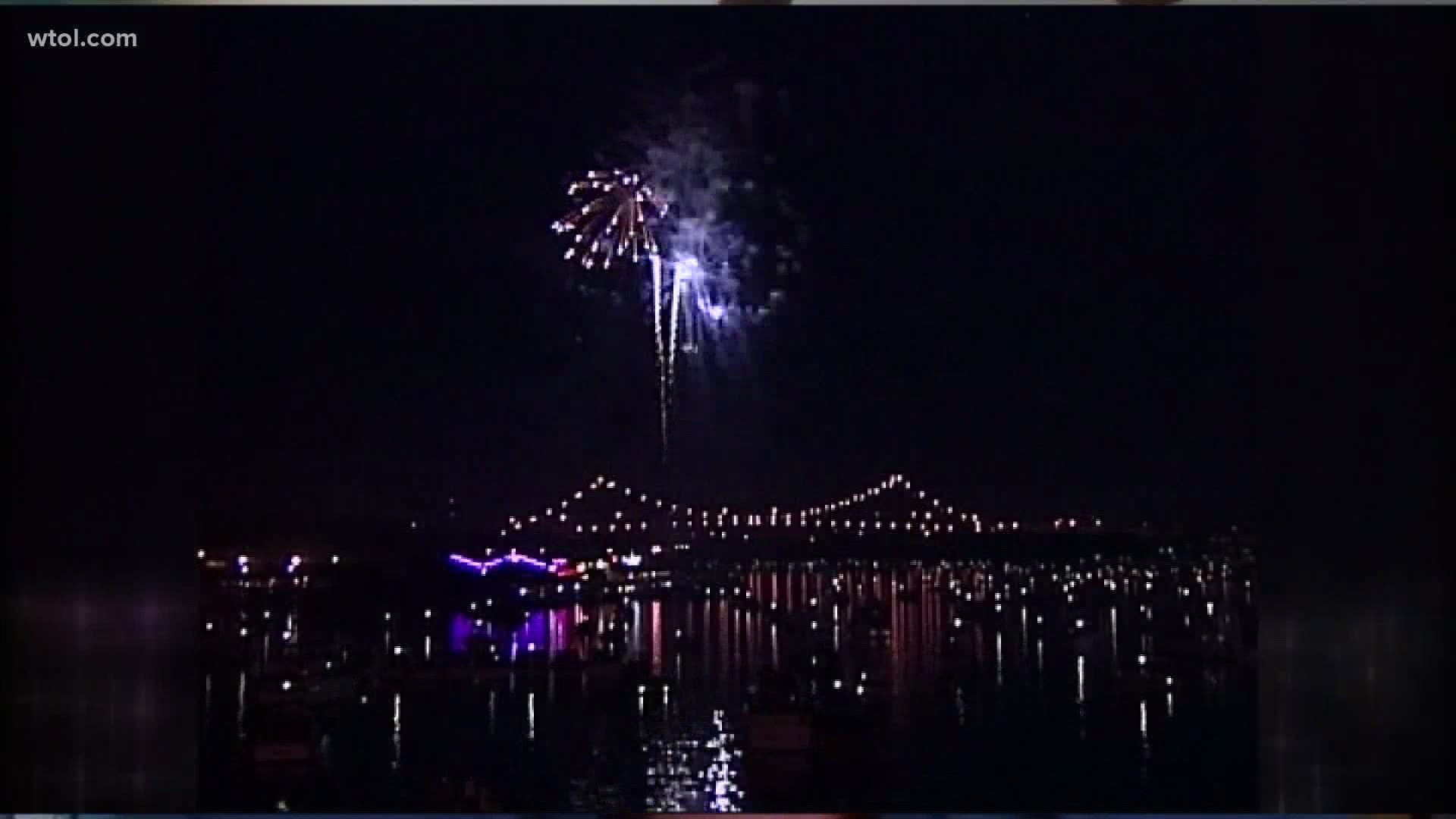 TOLEDO, Ohio — Combat veterans who served in the United States military are some of the many struggling with PTSD who can be triggered by fireworks.

This year, the issue has been rough with them being shot around neighborhoods instead of large scheduled displays.

"I had a friend of mine down in Florida, he was a big burly guy, about 6'6" 280 all muscle, I'm not kidding, when the neighbors set them off near the house, he used to cower in the corner," Executive Director of the Lucas County Veteran's Service, Lee Armstrong, said.

Armstrong said you can't know just by looking at a veteran whether or not they're battling PTSD. So, if you're going to shoot off fireworks anyway, at least giving people a heads up can go a long way.

"If they're prepared for it, everyone can deal with it within reason, then again, everybody's different," Armstrong said.

Our viewers had two very clear sides on this. Mike Marshall said he's been hearing them, but it's none of his business.

Meanwhile, Becky Raper shared a picture of her dog saying he panicked and ran into a door during an unexpected explosion.

"Dogs are running and hiding, dogs are sitting there shaking and dogs their appetite is down, we have so many things that are going on and we treat the dogs with some anti-anxiety meds and trying to keep them as comfortable as possible," West Toledo Animal Hospital Veterinarian Anne Bergstrom said.

Even with their efforts, every year Dr. Bergstrom says she sees severe injuries from panicked pets

"I've had dogs go through plate glass windows trying to get away, they don't really know where the noise is coming from so they're really just running, dogs that are outside break through the fence and get hit by cars," Bergstrom said.

So, it's helpful if your pup has a place where they feel safe and secure and for them to be created if you anticipate fireworks when you're not home.

RELATED: How to keep your pets calm during fireworks 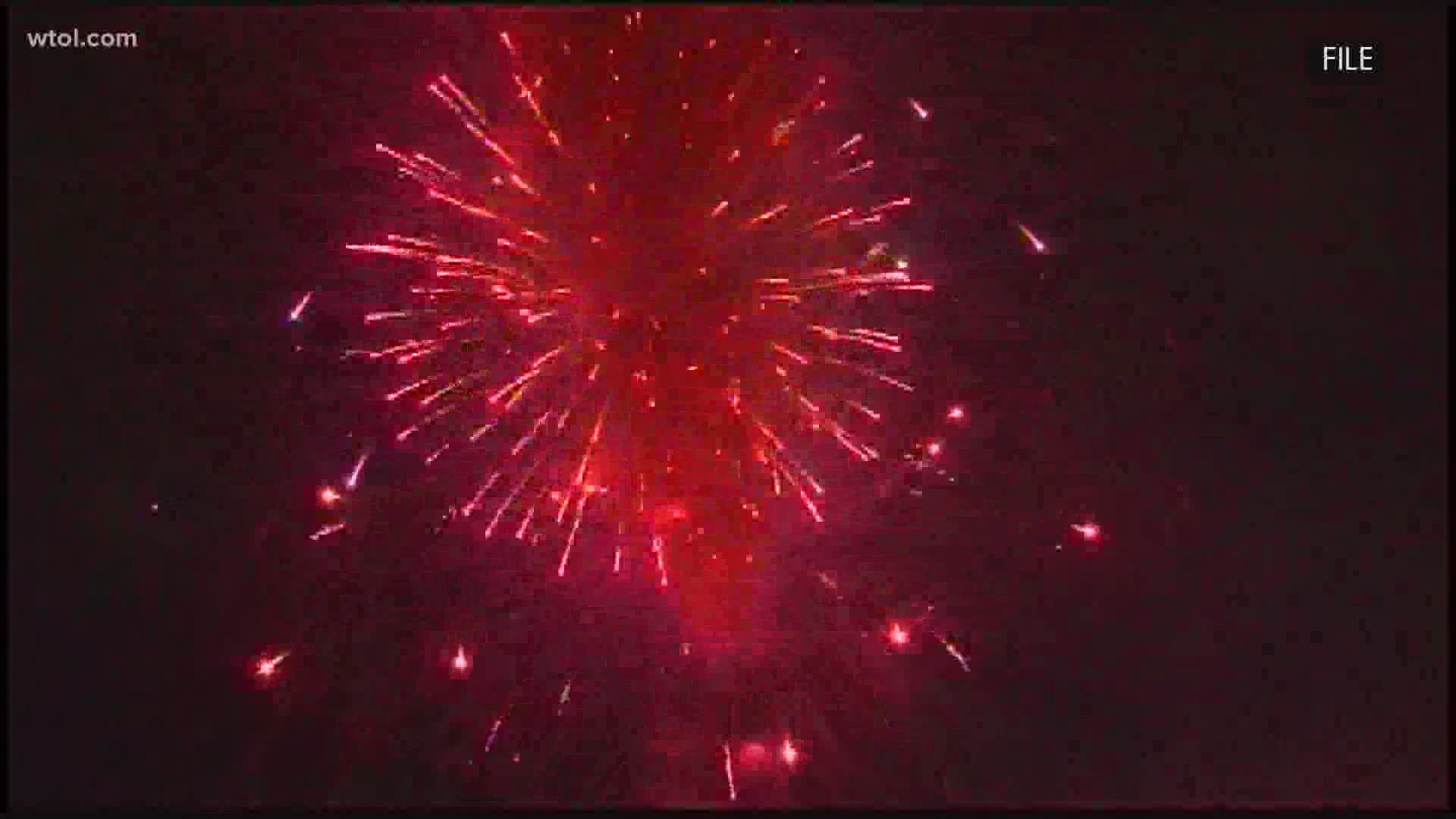