Fireworks back on in Toledo: Celebration will occur July 2

Last week the city announced Fourth of July fireworks were canceled due to supply chain issues, but a new vendor was found. 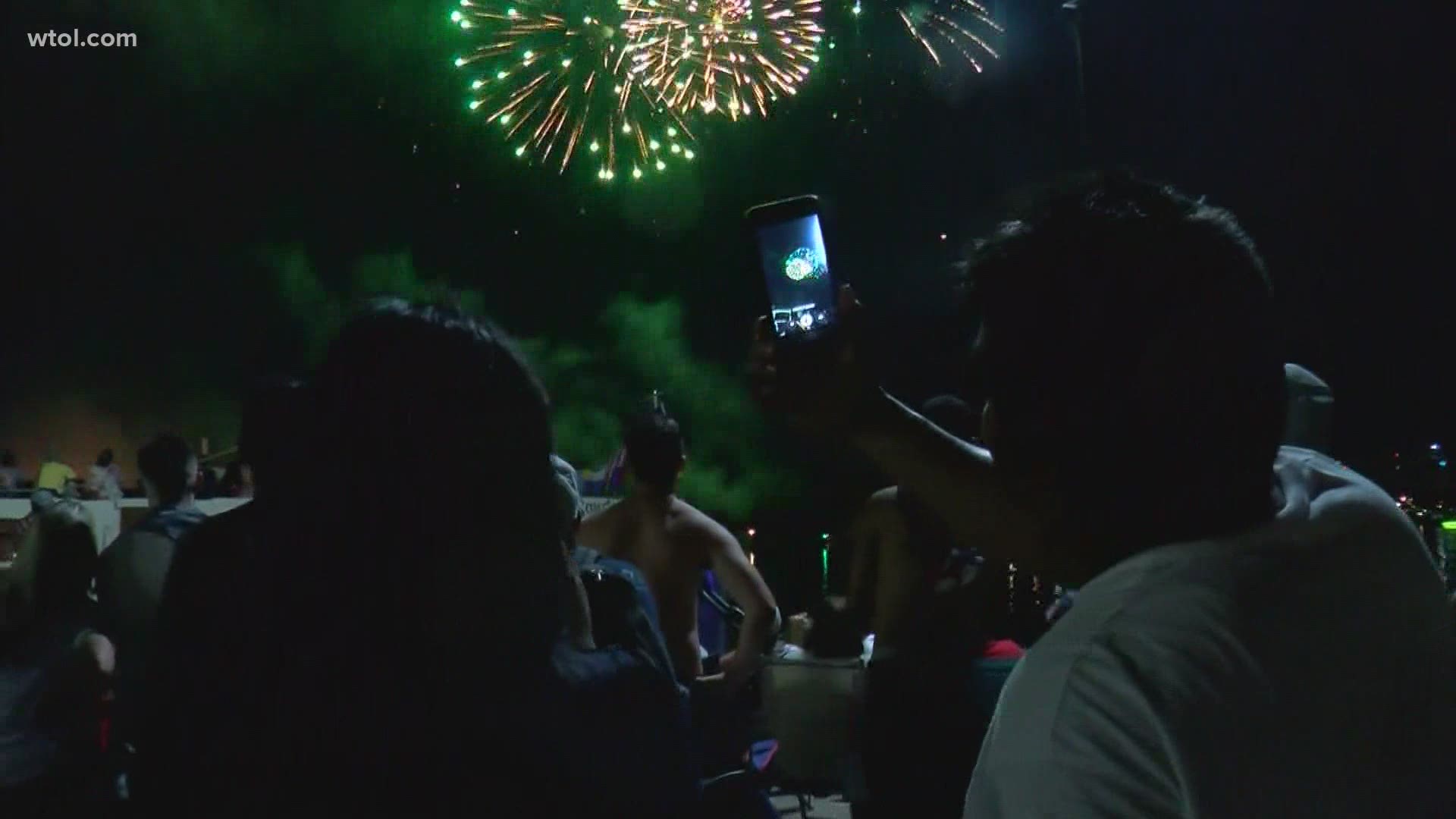 TOLEDO, Ohio — The city of Toledo will have a fireworks display in July after all.

Independence Day fireworks will occur downtown over the Maumee River on Friday, July 2, Mayor Wade Kapszukiewicz announced Tuesday. The city announced last week they had been canceled due to supply chain issues.

"It was never a question of desire, never a question of funding, never a question of health restrictions,” Kapszukiewicz said. “We always wanted to have Fourth of July fireworks, but our vendor told us that delays in the supply chain would not allow him to put on a show. So, basically, we went out and found a new vendor, and I couldn’t be happier that we are now going to have a proper celebration in downtown Toledo on 4th of July weekend."

City council approved an expenditure of $30,000 Tuesday toward the cost of the display. An additional $30,000 is being raised privately.