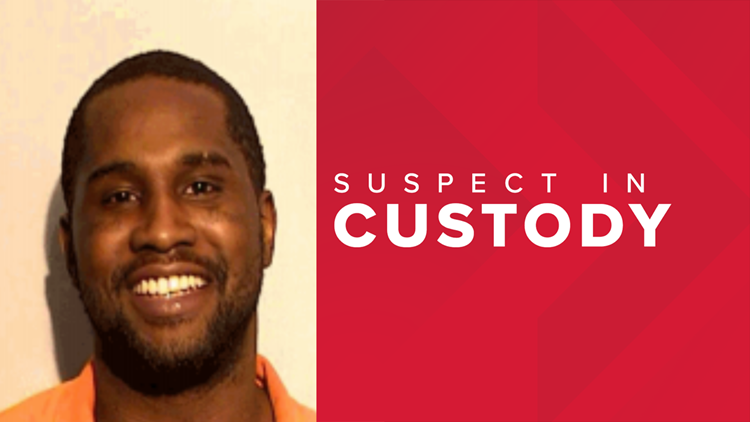 Man charged in Leland Ave. fire that sent 1 to the hospital

TOLEDO, Ohio — A Toledo man has been charged in relation to a house fire that began with a possible domestic situation on Friday.

The fire happened at a house on Leland Ave around 5 a.m.

According to court documents, Golston is accused of setting fire to a duplex on the 300 block of Leland Ave.

Police were first called to the scene for a possible domestic dispute.

Then, fire officials say the home went up in flames.

Brettani Davis, 28, who lives at the home was taken to the hospital in critical condition.

Golston's arraignment is scheduled for Saturday morning at 9 a.m.

RELATED: Police: Men hid in woman's car, assaulted her while she was driving