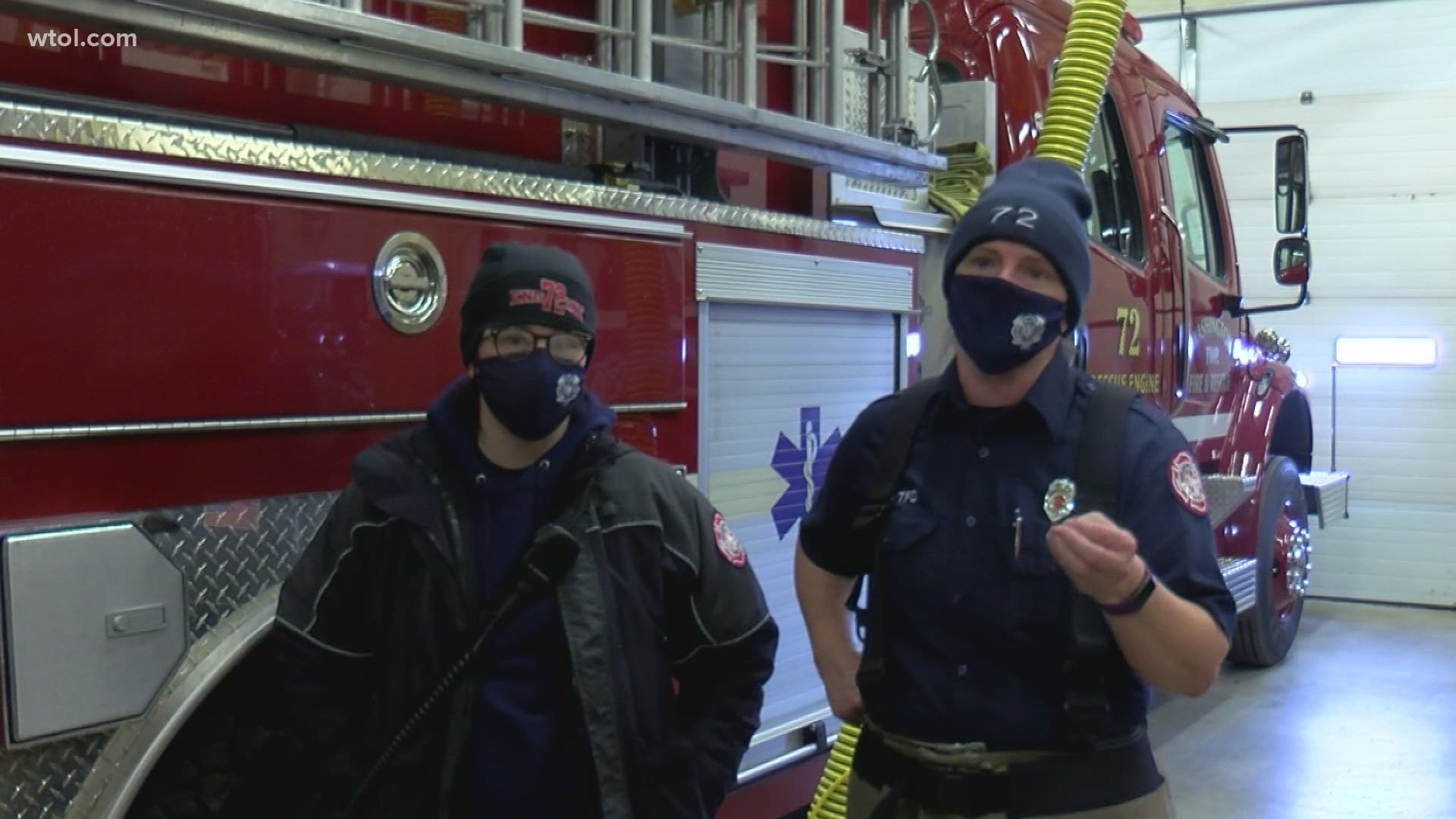 TOLEDO, Ohio — Areas around northwest Ohio are dealing with more than a foot of snow, and while residents are shoveling their sidewalks, fire crews are reminding them to take care of their hydrants, too.

Although firefighters could be at your home within minutes in an emergency, a giant pile of snow could slow them down, and stop them from getting to the fire hydrant. Instead of jumping into action, crews would be forced to clear snow off the hydrant first, wasting precious minutes during a fire rescue.

Two Washington Twp. firefighters took on the challenge in a simulation on Thursday. It took them more than two minutes to clear a snow-covered hydrant. While that doesn't sound like too much time, firefighters Heather Bacon and Jessica Stacy said a fire will double in size every 17 seconds. The faster they can reach their water supply, the faster they can fight those flames.

So how can you make sure you and your family stay safe if your home ever catches fire?

"They can just dig those out, make access, a small path for us so we can have quick access to it and we can get some water, we can either safe a house or save a life," Toledo Fire and Rescue Battalion Chief Dexter Baker said.