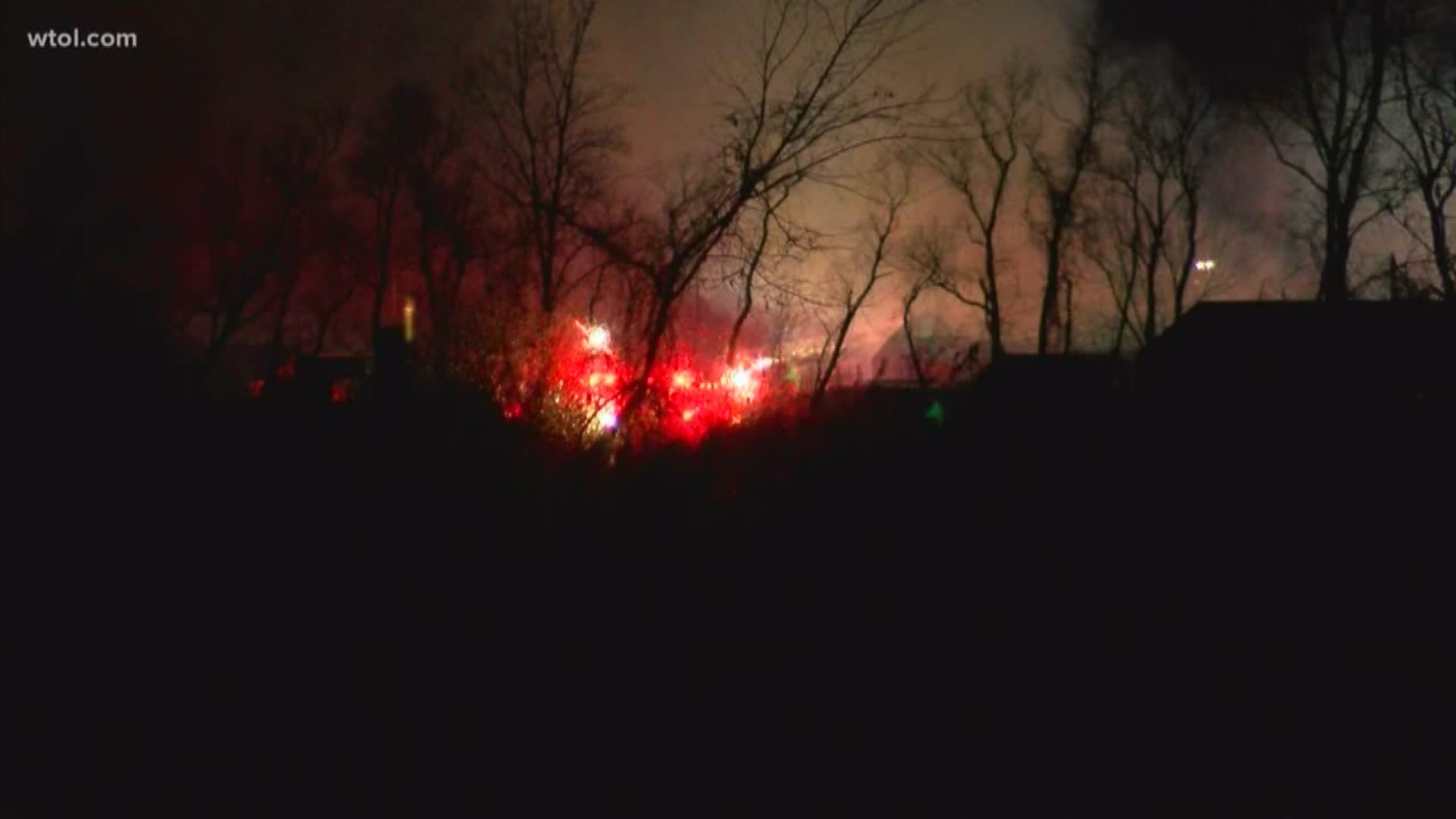 PORT CLINTON, Ohio — The African Safari Wildlife Park team in Ottawa County is devastated after 10 animals were killed due to a barn fire that erupted Thursday evening.

"We are devastated by this loss. These are animals we cared for everyday and our team is just devastated. We appreciate the support of the community and the first responders to help us save what we can," said Holly Hunt, a co-owner of the park.

Three giraffe, three bongo (forest antelope), three red river hog and one springbok did not make it out alive of the barn fire in which they were housed in. Crews were able to save one zebra that was in the overhang on the outside of the barn.

"We are grateful that our staff are safe, although we are grief-stricken over this loss," said the park in a Facebook post.

The Port Clinton Fire Department and several other departments were called to the scene around 6:20 p.m. to help battle the flames according to Ottawa County Sheriff Stephen Levorchick.

When crews arrived, the barn was already engulfed in flames and was considered under control by 7:20 p.m.

As of 10 p.m. fire crews were still working to put the fire out.

In a press conference, Officer Caroline Demore with the Danbury Township Police said that the general manager of the park was on the property at the time of fire and believes that he lives on the property. 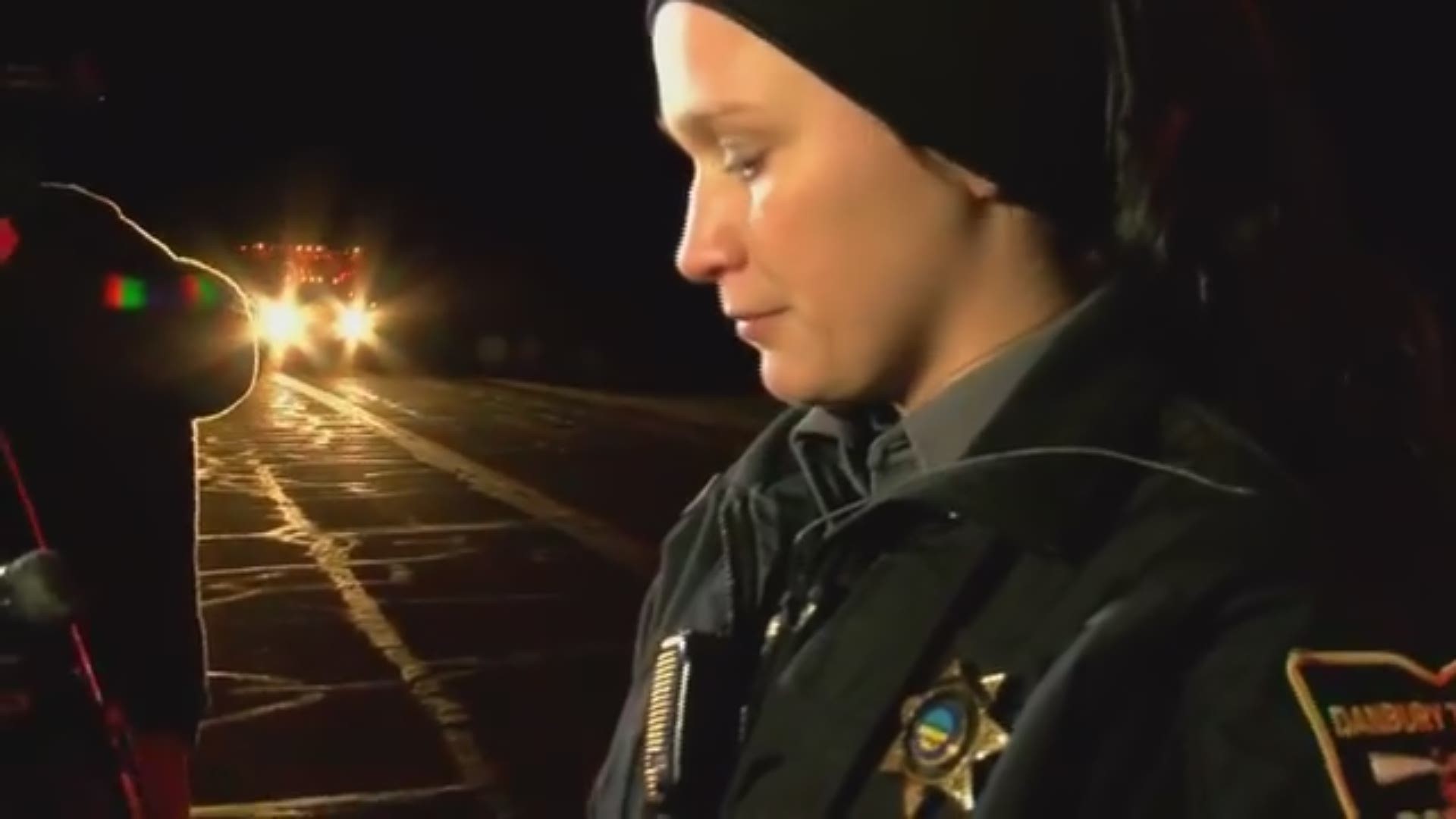 In another press conference Holly Hunt said the general manager noticed his power flickering and that's when he walked outside and saw the fire. There were no injuries reported of any staff member of the park.

The park was not open during the time of fire due to the Thanksgiving holiday and will be closed Friday as the park mourns the loss of their animals. The park was to close for the season Sunday. 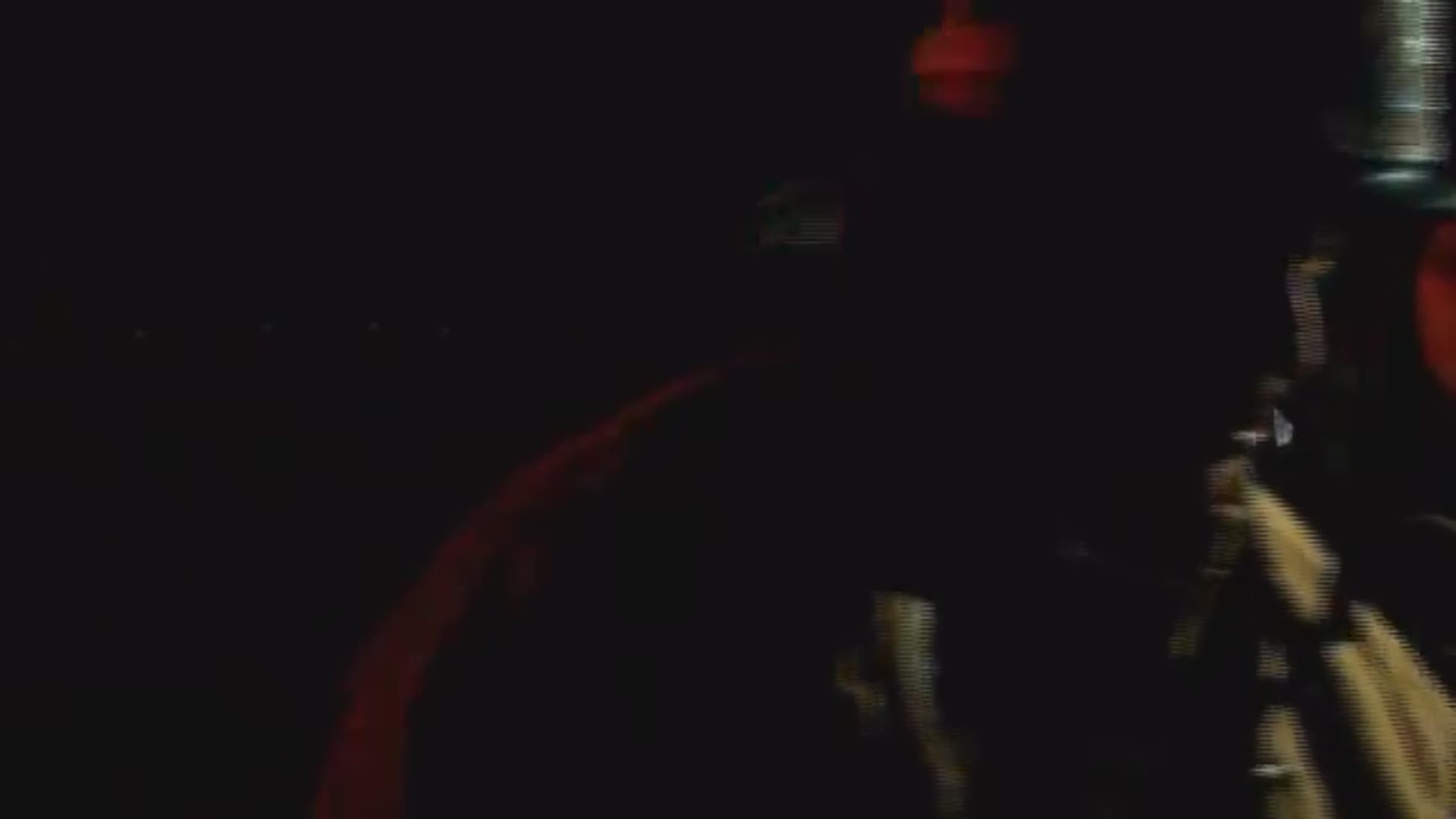 The park has been in Port Clinton for more than 50 years and is home to about 300 other animals.

The park also covers 100 acres that includes a drive-thru feature for guests.

The cause of the fire is still unknown. The Danbury Fire Department is currently investigating.

RELATED: Check out all the newborn baby animals at African Safari Wildlife Park for half-off