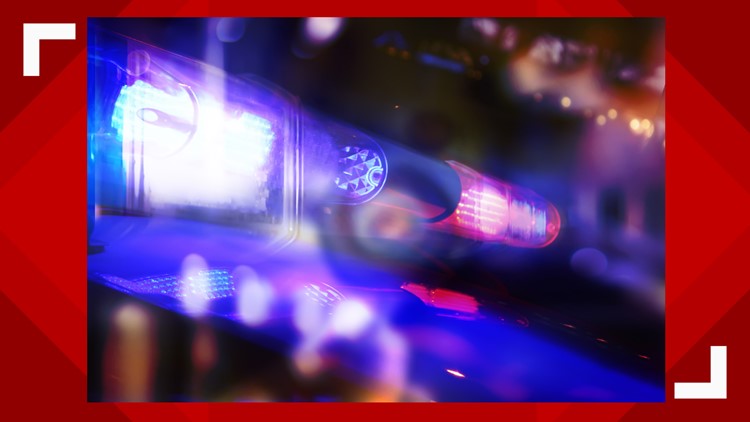 FINDLAY, Ohio — The Findlay Police Department is searching for the man responsible for a bank robbery Saturday morning.

Officers were called to a report of an armed robbery at the Chase Bank located on Tiffin Avenue.

When officers arrived, bank employees told them that suspect came in dressed blue jeans, a blue hooded sweatshirt and a black mask face mask demanding money with a gun.

When the teller gave an unknown amount of money to the suspect, he fled the scene on foot running southwest from the bank through parking lots.

Officers searched the surrounding area but were unable to locate the suspect.