In addition, officers do scenario, de-escalation and tactical training for many months out of the year. 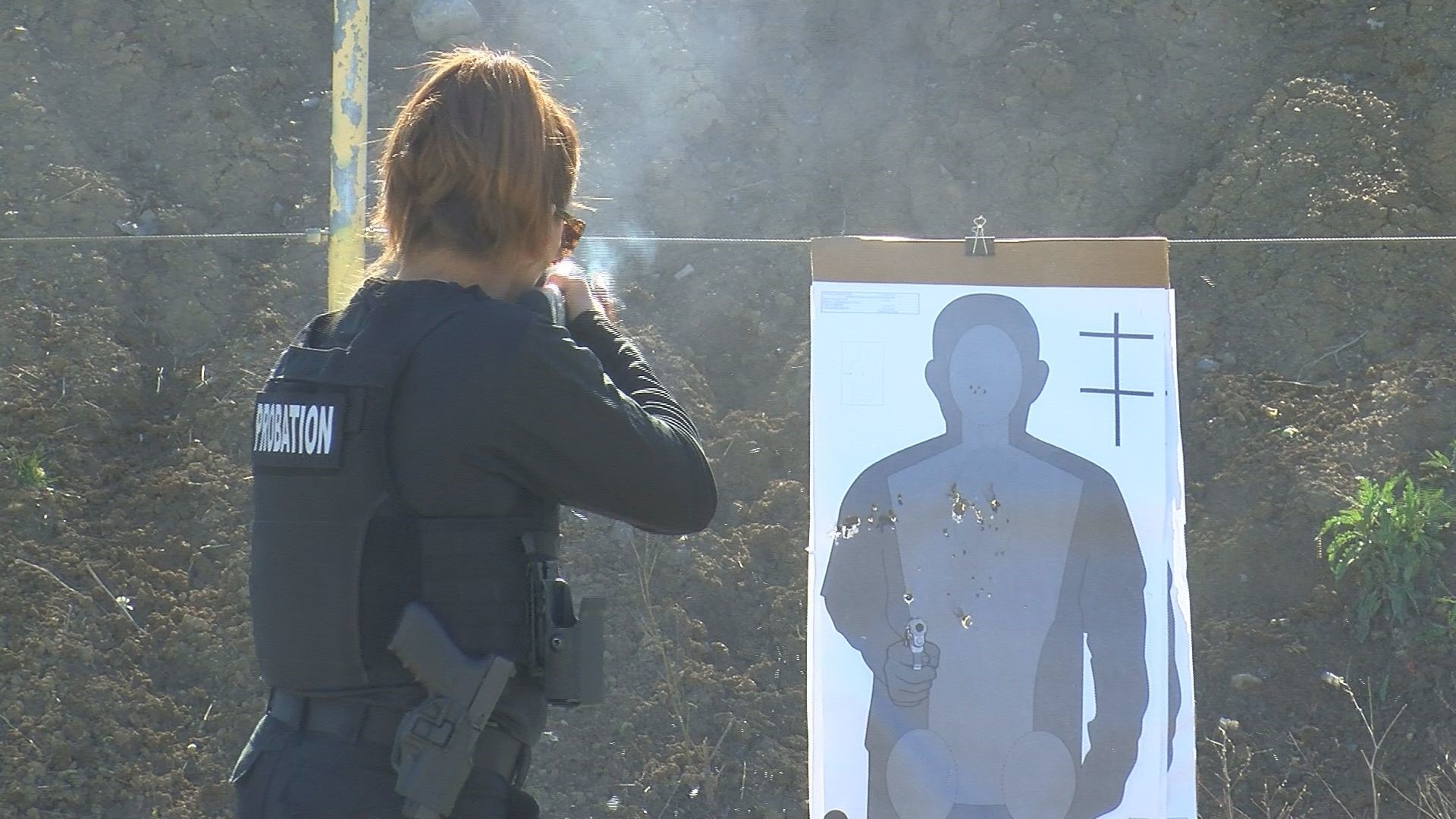 FINDLAY, Ohio — The Findlay Police Department is putting their officers through driving and firearms training. They'll each be working for the next several weeks to complete their annual state qualifications.

As part of the training, the entire department, which includes around 65 sworn officers, must complete a driving course at the Findlay Airport. The course includes parking practice, evasive and breaking maneuvers and stop stick deployment.

"Many officers die every year in car wrecks or cause crashes so it's important that we come here in a fairly safe, controlled environment and practice to instill those reactions so that we get out there, under stress going to calls, that we drive effectively and safely," said Don Dawson, a patrolman and instructor with the Findlay Police Dept.

The department must also meet the annual minimum state standard firearms requirement. There are lethal and non-lethal weapons officers have to train with, including shotguns with live rounds, as well as bean bag rounds, rifles, handguns and tasers.

The officers practice accuracy and timing for when, and if, a high-threat situation occurs.

"We don't know what it is we're going to run into and it's important to have different options out there," said Brooks Deidrick, a range instructor.

In total, the department does around 40 hours of firearms training annually. In addition, they do scenario, de-escalation and tactical training for many months of the year.

The department will be practicing with handguns and tasers next Wednesday.