Now Weldy has a hockey stick cane again, with his name and dates of his two Olympic appearances, and the refund dollars were donated to a charity. 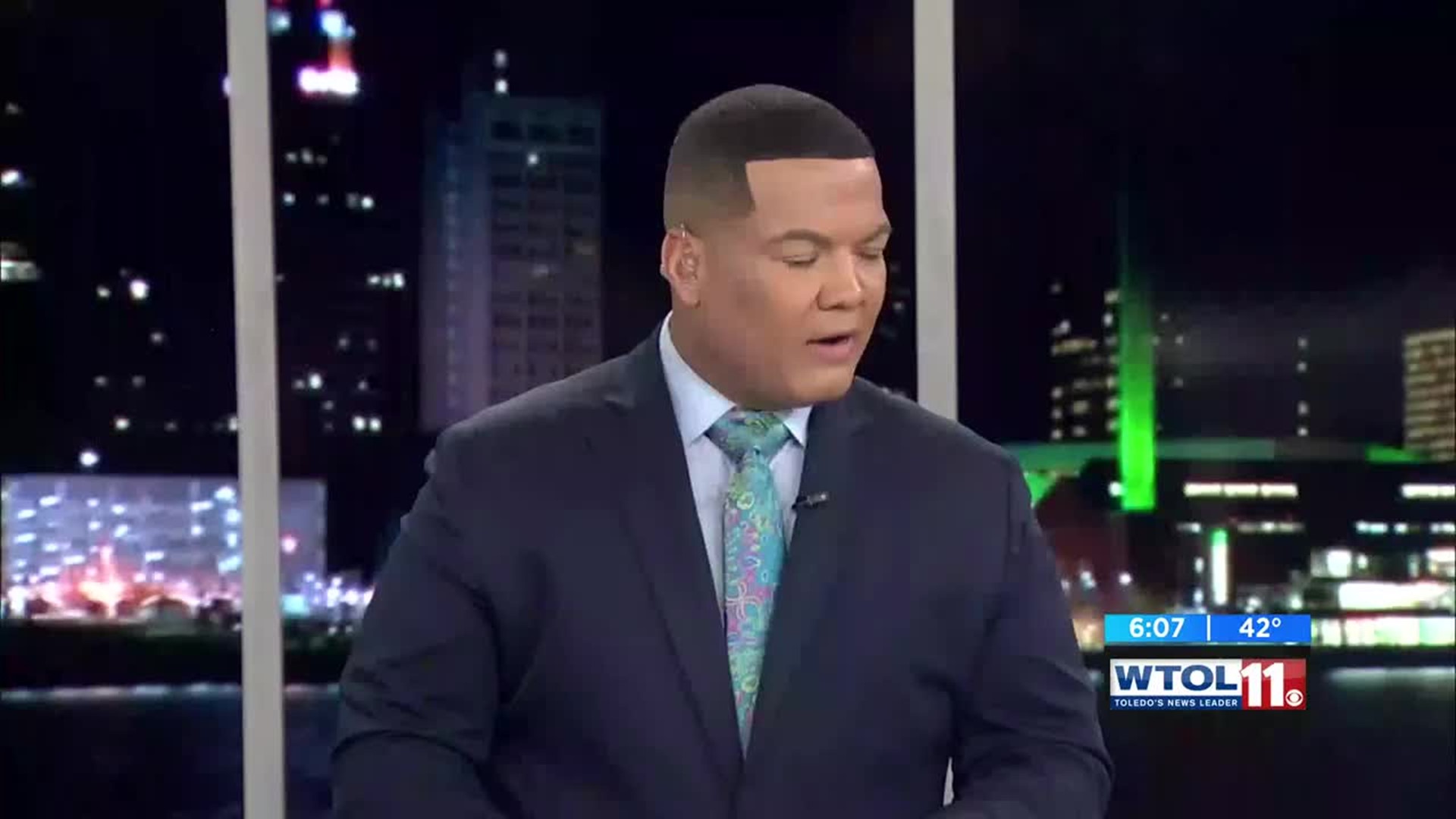 FINDLAY (WTOL) - A follow up to a story we told you on Monday, as an 86-year-old Olympic gold medalist in Findlay has received a replacement cane after his first was lost.

Even after Findlay Police’s Facebook post about Weldon Olson’s missing hockey stick cane was shared over 3,000 times, the special cane was still missing.

So, the Findlay High School hockey team made the decision to order a new one for “Weldy” from the manufacturer Third Assist Canes out of Minnesota.

But when they called, it turns out Weldy's son had already ordered a replacement cane.

RELATED STORY: An 86-year-old Olympian’s custom cane is missing - Can you help?

But the team’s phone call let the owner of the company learn of Weldy’s story, and he decided to refund the cost.

A new cane has been created for two-time Olympic medal winner Weldon Olson. Olson, 86, lost his custom-made hockey stick cane and the Findlay High School hockey team called the manufacturer to order him a new one. The manufacturer refunded the cost of the cane.

Now Weldy has a hockey stick cane again, with his name and dates of his two Olympic appearances, and the refund dollars were donated to a charity.

Weldy says the whole ordeal has showed him how much his community can care when someone is in need.

“It’s nice to hear that the people are so attentive on it. In fact, a number of people on the police Facebook have said they’d be glad to be the middle man, 'Bring me the cane, I’ll make sure he gets it,” Olson said.

Even though it isn’t the cane that Weldy lost, it is an identical replacement of the one that he had. But, Weldy says if it’s possible, he would like the original back as well.