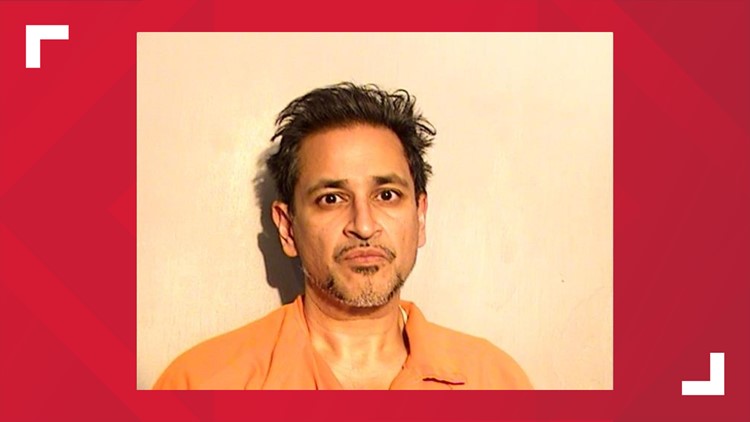 FBI: Toledo plastic surgeon drugged, filmed, had sex with women without their consent

Dr. Gupta is a board-certified plastic surgeon and medical doctor licensed by the State of Ohio and Michigan.

He is the current owner of Artisan Cosmetic Surgery with two offices in Ohio and one in Michigan.

According to a court filing in U.S. District Court, an investigation into Gupta began in January 2019 alleging that he improperly drugged and performed sex acts on an adult female high-end escort in 2016 while Gupta was in Los Angeles.

The woman believes Gupta had drugged her to the point of unconsciousness.

Investigators obtained records from the Rape Treatment Center at the UCLA Medical Center, Santa Monica where the woman underwent a rape exam.

The court filing says the woman then went online to find that multiple other women had claimed to have been drugged, raped, and likely video-recorded by Gupta.

In addition, according to the FBI, in 2014, an employee for Gupta found multiple SD cards containing videos of Gupta having sex with women who appeared to be unconscious.

The employee gave the content to another individual who then provided them to the FBI.

A federal search warrant was executed on March 6th, 2020 for Gupta's residence, personal vehicle, and his two Lucas County offices where sex toys, camera equipment, SD cards, and a large amount of controlled substances were discovered in Gupta's private office.

Based on this information, a warrant was issued for Gupta's arrest.

Gupta has offices in Toledo, Oregon, and Taylor, MI.

In the meantime, a local doctor is offering her services to Dr. Gupta's patients.

Dr. Marlene Welsch of of AM Skin Health and Plastic Surgery says any of Dr. Gupta's patients who were scheduled this week for a minor follow up (ie. sutures out, a drain removed) can contact her office and she'll work to get them in.

Dr. Welsch says she is not trying to take Dr. Gupta’s patients but rather is offering her services for those left without anywhere to go while Dr. Gupta’s offices are closed during the investigation.

AM Skin Health is at the corner of Secor and Smith Roads in Lambertville, Michigan.

Dr. Gupta was not employed by Mercy Health, nor ProMedica but he did have medical staff privileges and held a leadership position.

After learning of these criminal allegations, both health systems suspended him at all of their facilities.

RELATED: Cleveland man wanted for sexual assault of a child

RELATED: Maumee man accused of threatening to commit a mass shooting in Illinois