On Monday, the Toledo Walleye announced their plan is to return to hockey in February 2021. 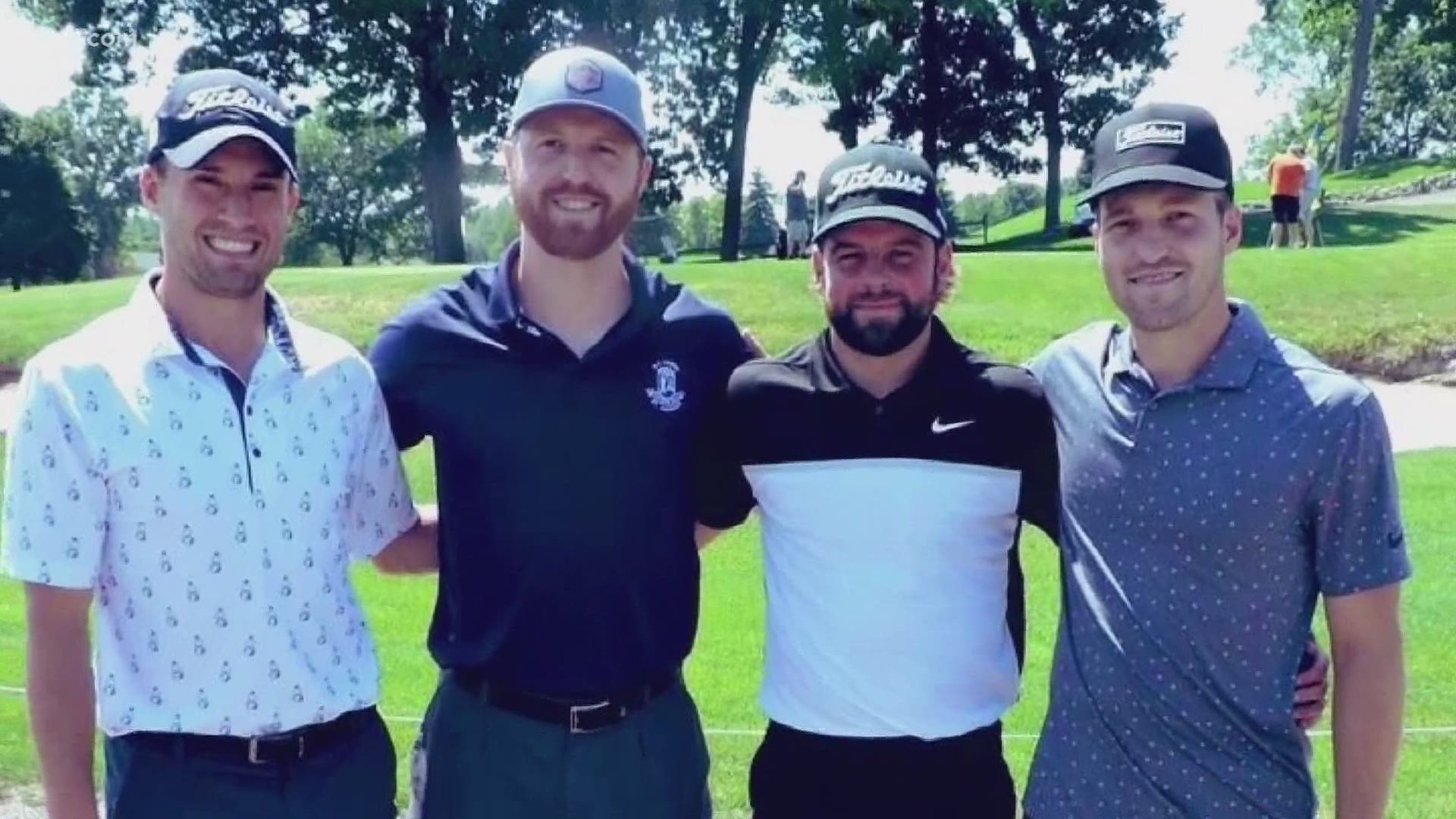 TOLEDO, Ohio — "Pretty much the atmosphere, with all the fans going nuts after they score a goal or something," Nick Gulch said.

These are the moments Nick says he misses most at the Huntington Center, but Nick and his dad Jon are okay with a little delay.

"If we have to miss out on a little bit of hockey for them to be back later this year or next year, that's completely fine with us," Jon Gulch said.

"All I care about is their healthiness and the coaches and their families," Nick said.

Nick and his dad have been season ticket holders for years, getting to know the guys on the team and even having several Walleye support their family as they raise money for muscular dystrophy.

Down on Adams Street, the delayed season is another in a string of blows for restaurants like Carlos Poco Loco.

"That's kind of heartbreaking because the hockey games, the baseball games are one of the things that bring a lot of business," said Karal Gonzalez, manager at Carlos Poco Loco.

The Gulches are some of those before or after game customers.

"We're always there to try and support them as well, so you know, we kind of miss out on that a little right now," Jon said.

If everything goes according to plan, this won't last forever and the Walleye will be back on the ice February of 2021, bringing their fans downtown with them.

"It'll be a playoff atmosphere once it gets started again," Jon said.

Nick has some encouragement for any Walleye players that might be watching.

"It's going to be better when this whole thing is over so we can have some real good hockey here in our hometown of Toledo," Nick said.