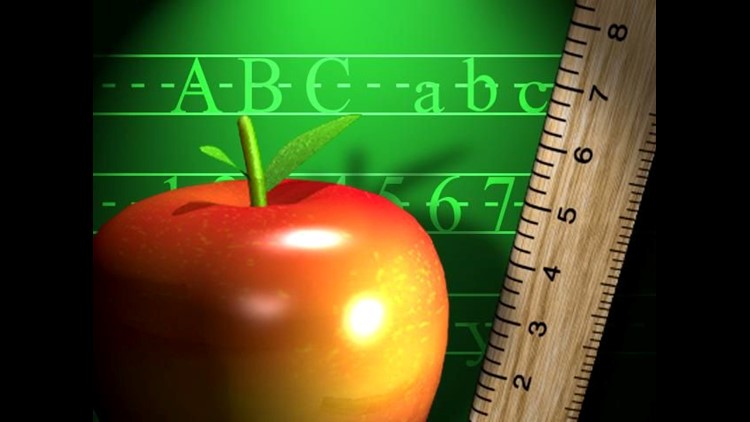 TEMPERANCE, Mich. — Bedford Public Schools emailed a letter to parents on Thursday morning that addressed a false rumor that a threat was made against the secondary campus. Superintendent Carl Shultz said the rumor was taken seriously, but was investigated and determined to be false.

The letter to parents gave a timeline of events leading up to the rumor. The Monroe County Sheriff Department did receive a call Wednesday afternoon in regards to a domestic argument that was taking place on the secondary campus. There were no arrests made and the issue was taken care of, according to the deputy that was called to the scene.

Late Wednesday evening, Shultz said the school was notified that stemming from that incident there was a rumor that one of the individuals involved had made a threat toward the school.

"This statement was fully investigated and there is no evidence that this is correct. As a follow-up, the Monroe County Sheriff Department did visit the homes of the individuals involved and felt that there were no such statements made and that we should carry-on with our regular schedule," Shultz said. "Please be assured that we always take these types of rumors seriously and that the safety of our students and staff remain a top priority."

If parents or students ever believe that a threat exists, they are advised that correct action should be to immediately contact district administration or the Monroe County Sheriff Department, Shultz said.

"When individuals take it upon themselves to share or re-share the rumors on social media it perpetuates the rumors and creates an unsafe environment. In cases like this from last evening, there was never a documented threat, but instead simply documented cases of a threat being shared," Shultz said. "Please help us keep our buildings safe by reporting information directly to the proper channels."