Toledo Fair Housing Center president Marie Flannery estimates 60% of the cases that make it to voluntary mediation are resolved successfully. 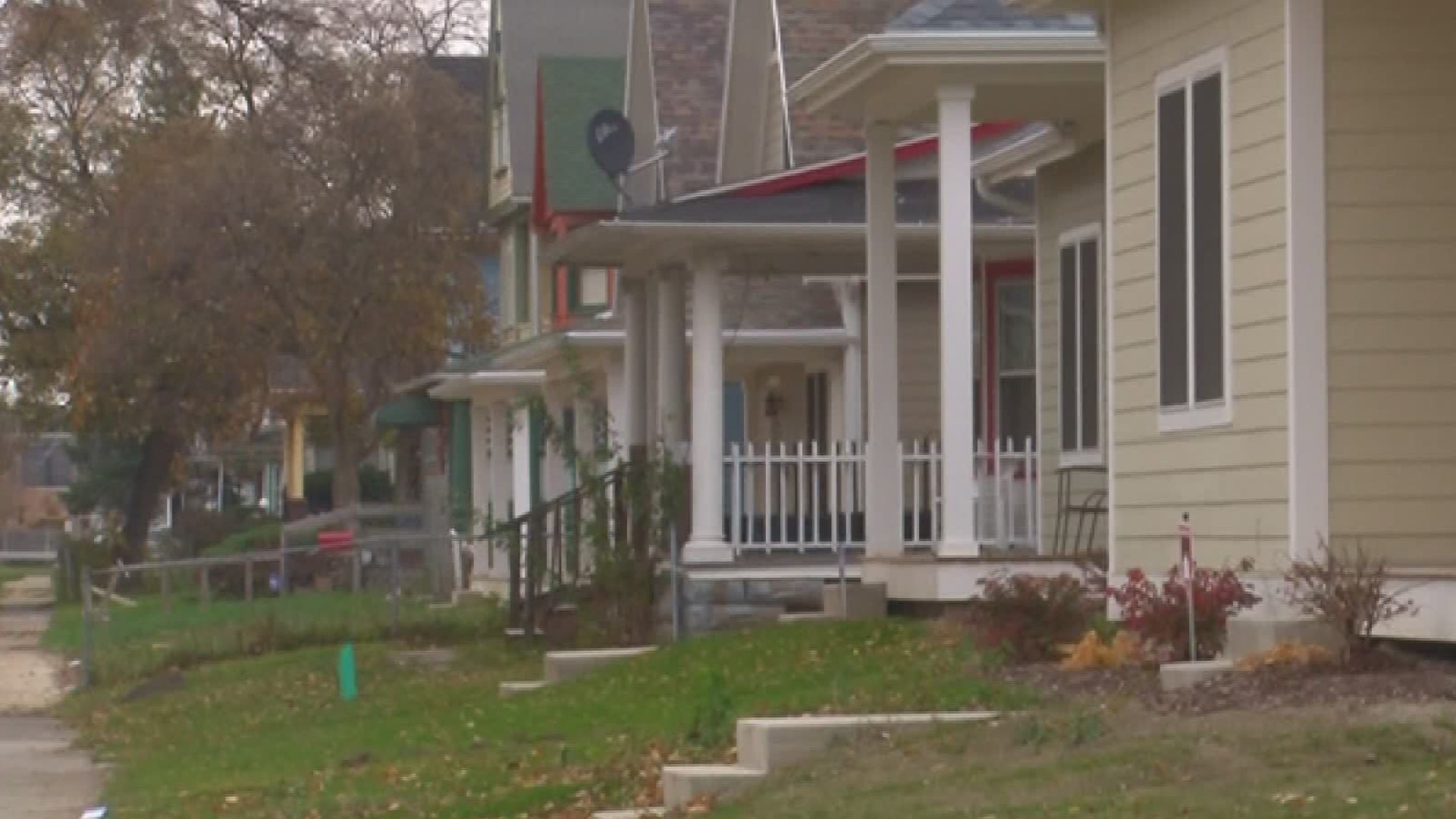 TOLEDO, Ohio — As WTOL 11 has reported for months, pandemic-prompted financial struggles have put millions across the country at risk of being evicted.

But here at home, there is a program to stop the eviction process dead in its tracks, and leaders say it's been a success so far.

"With the various eviction moratoriums, we keep kicking the can down the road," said Marie Flannery, president of the Toledo Fair Housing Center.

Without any permanent solutions to an ongoing housing crisis in the US, many states and local governments have needed to think outside the box to keep people in their homes. The CDC recently issued an eviction moratorium through the end of 2020, but only for people who can't immediately afford their rent.

So the Fair Housing Center took it a step further and created a landlord-tenant mediation program.

"There was really nobody in Toledo that we could find that was doing this work, as far as helping people before it gets to court," Flannery said.

The program's goal is two-fold. First and foremost, it's about educating both sides on what's legal and what's fair. Flannery said it's also designed to keep costs down for all parties.

"As we all know, once an eviction is filed, there's really an imbalance of power," Flannery said.

So far the success has been quantifiable. Flannery said since the program's soft launch on March 31, 180 cases have been opened. Many don't make it to voluntary mediation but she estimates 60% of those that do are resolved.

"Our ultimate goal with this really is to prevent homelessness," Flannery explained. "Especially right now during the flu season and COVID and all of that, the less people that are becoming homeless -- and they're needing to congregate in shelters, etc., that is a very real concern right now."

The program is free to Lucas County residents. Flannery said those living in surrounding counties can reach out to the Fair Housing Center for a referral to other resources.