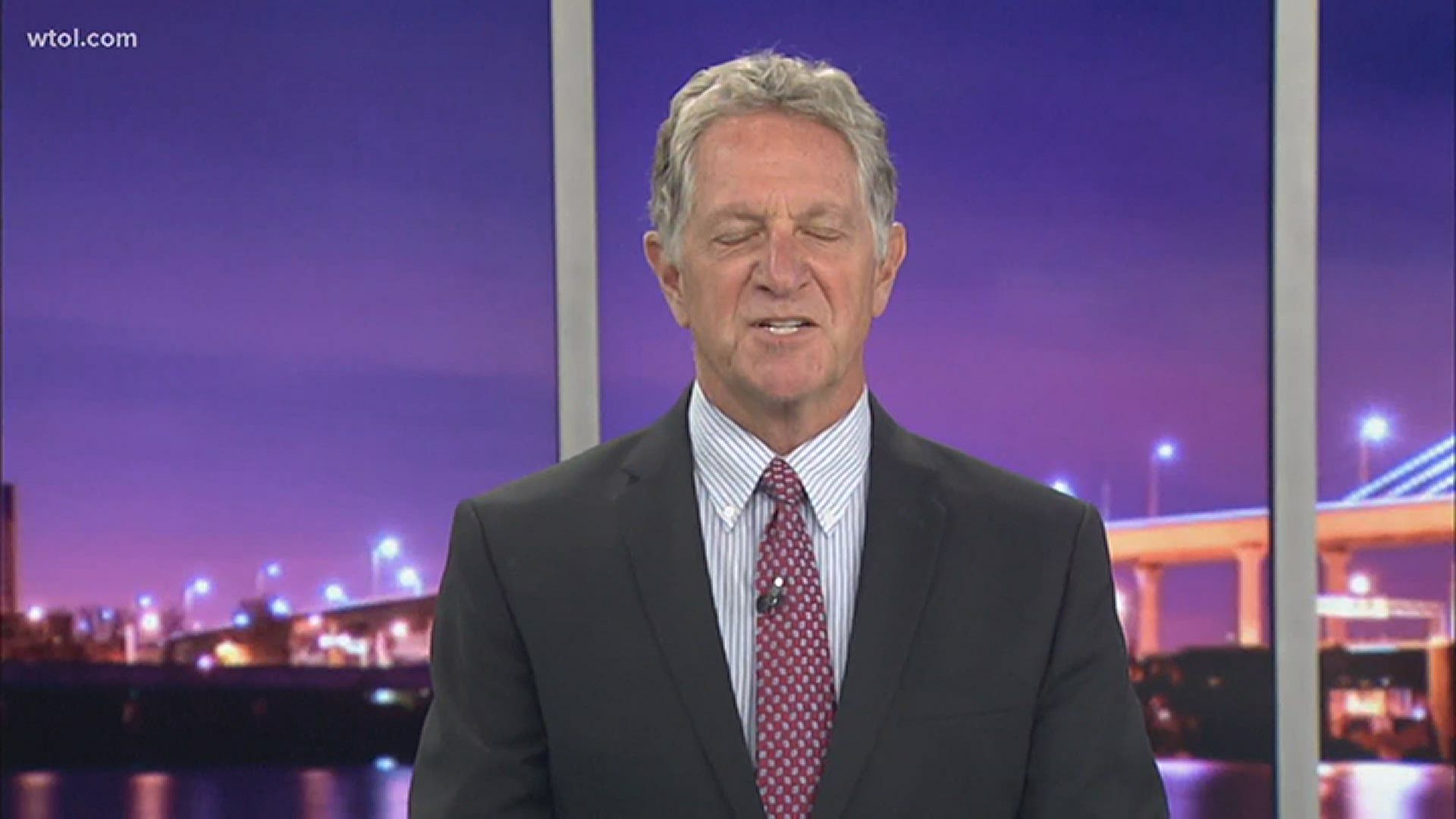 It was a political rally, and it is common for politicians whether Democrat or Republican, to exaggerate their accomplishments in front of their supporters. But it's important to fact check many of the President's statements.

In Dayton and Toledo, President Trump claimed that Europe's mortality rate from COVID is more than 30% in excess of the death rate in the United States. That is not true. Belgium's death rate is more than 30% higher than the U.S., and Spain's is slightly higher, but the United Kingdom, France, Italy, Sweden and other European nations are lower. Overall, the United States has one of the highest rates in the world as far as deaths per million (617 per million).

The president said he saved millions of lives, because initial estimates were 3 million. Yes, worst-case estimates from March were that the U.S. could see millions of deaths. But early models were wildly inaccurate until researchers learned more about the virus. The president predicted there would be fewer than 100,000 deaths. We are now at more than 200,000 and still averaging more than 700 deaths a day.

President Trump attacked the tax hikes proposed by Vice President Biden, saying that it would cost $4 trillion. An analysis by taxfoundation.org agreed that Biden's plan would cost $4 trillion over the next decade, making it the fifth-highest plan in the nation's history. Almost all of the revenue would be raised from high wage earners. The analysis also predicted that the proposal would hurt GDP growth.

Many of the economic comments made in Dayton and Toledo were not accurate or were misleading.

The president predicted that third-quarter GDP would be more than 30%. While economic analysts mostly agree that the number is likely to be around 30%, it comes on the heels of a second quarter, which had a decrease of more than 30%.

The US Bureau of Labor Statistics said the country added 1.4 million jobs in August, lowering the unemployment rate to 8.4%. Unemployment in Ohio is 8.9 %.

In Dayton, President Trump said that retail and car sales are at record paces. Retail sales were up 0.6 % in August, certainly not a record, and an increase credited to people returning to work and consumers buying items that were not able to buy during the spring lockdown.

National used car sales have surged. Some estimates say the increase has been more than 20%. The simplest explanation is that people are trying to avoid public transit during a pandemic but don't have the income to purchase a new car, or they simply are trying to save money with a used car. A local union official said on Monday night that the car industry is down 2 million units this year compared to last year.

There are indicators that the industry is showing signs of life. A Jeep worker reached out to WTOL 11 and said that he is now working 10-hour days, six days a week.

At one point, President Trump vowed to prevent the closure of the Lordstown Assembly Plant. That did not happen and some of those employees took jobs in Toledo, preventing the industry from hiring "new" employees, so the president's claims of a booming industry are exaggerated.

In many cases, President Trump likely exaggerated his accomplishments in areas that were important to his audience. He stated that he authorized federal officials to imprison protesters for up to 10 years if they destroy national monuments. There is no doubt that this is an important topic to the president and he likely had conversations about enforcement. But the Veterans Memorial Preservation Act was already on the books. It was passed in 2003 and allows for 10-year prison sentences.

And one of the president's most popular statements before the Ohio crowds was his involvement in getting the Big Ten to return to the football field. President Trump was very vocal in criticizing the league when it initially cancelled the scheduled season. And he did make calls to league officials, but university presidents have not officially gone on the record to say how much influence he actually had in the league's decision. Players, parents, and fans have also been very vocal in pushing for the league to reconsider.

RELATED: Supporters of President Trump say now is the most important time to make their voices heard