How to face the upcoming new year with renewed purpose

For many, 2020 was probably far from what we expected or planned. But it's not too late to finish this year and start the new year off on a positive note. 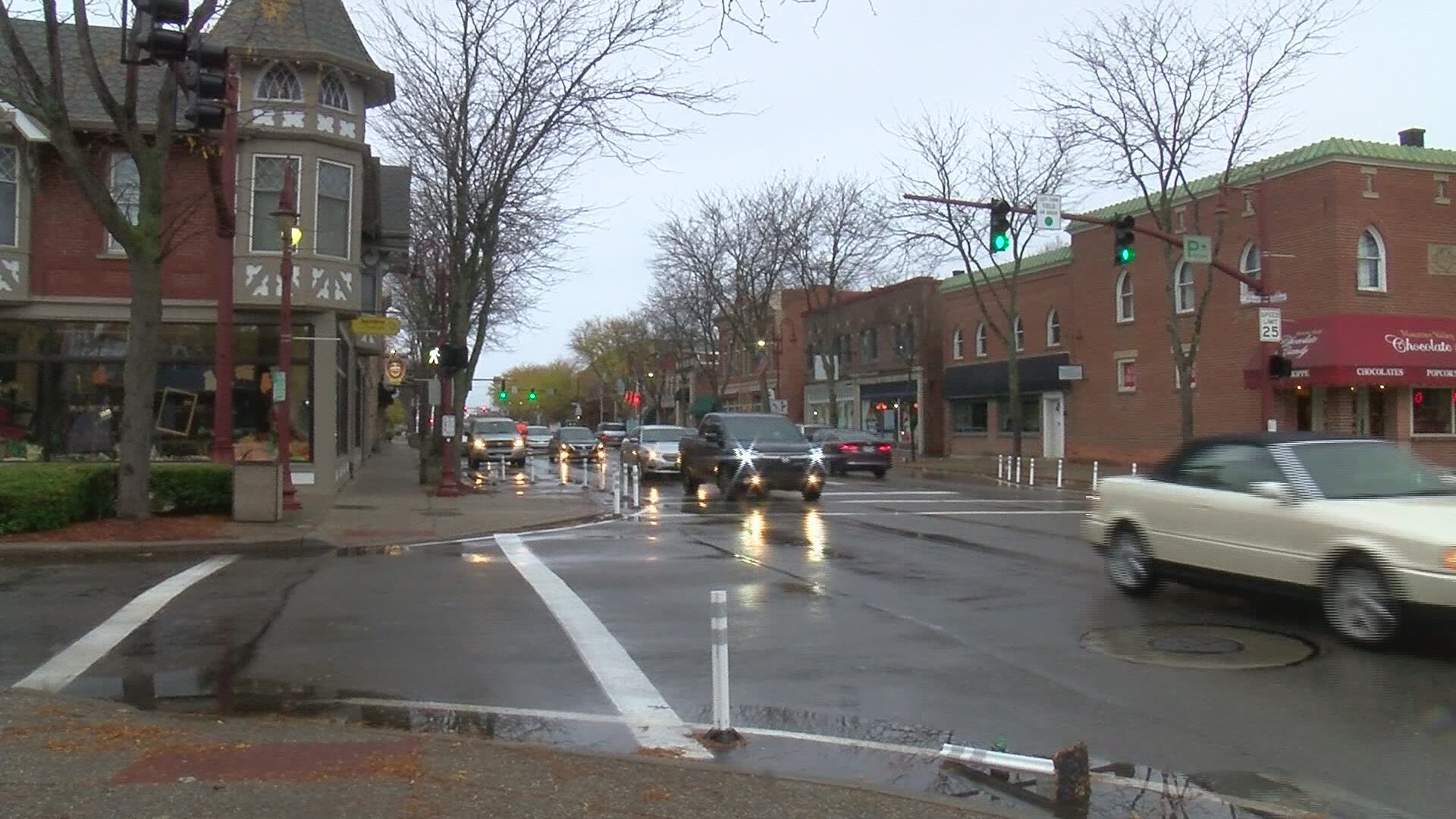 TOLEDO, Ohio — This year was probably far from what a majority of us expected or planned, but it's not too late to finish this year and start the new year off on a positive note.

With 47 days before we ring in the new year, we're probably already thinking about that countdown from 10 on Dec. 31.

For many, 2020 has had it's challenges. The year doesn't have to end the same way.

"Let's look at where we are right now in 2020. We've got about six weeks to go and begin to look at what's right around the corner 2021," Motivational speaker, Troy Nix said.

According to Nix, we can change how this year has been by having a new perspective starting now.

He says we have to look at how far we've made it and generate our own hope from the positive things.

"We're in in, we're trying to make a living, trying to make money and sometimes that's a grind. But, what really gives you fuel and happiness and can you integrate a little bit more of that in your life to brighten things up?" Nix said.

He says for the next month and a half we have to stop looking in the past. We should Look to the future, set some goals, and work for them.

"It is very important. We have to have those goals out there and something that we're working for because that helps to establish hope," he said.

Nix says those new year's goals may have gotten wiped out when the pandemic hit but it's never too late to set goals to end on a high note.

RELATED: The Latino and Community Resource Center in Toledo is offering help to those facing barriers during the coronavirus pandemic