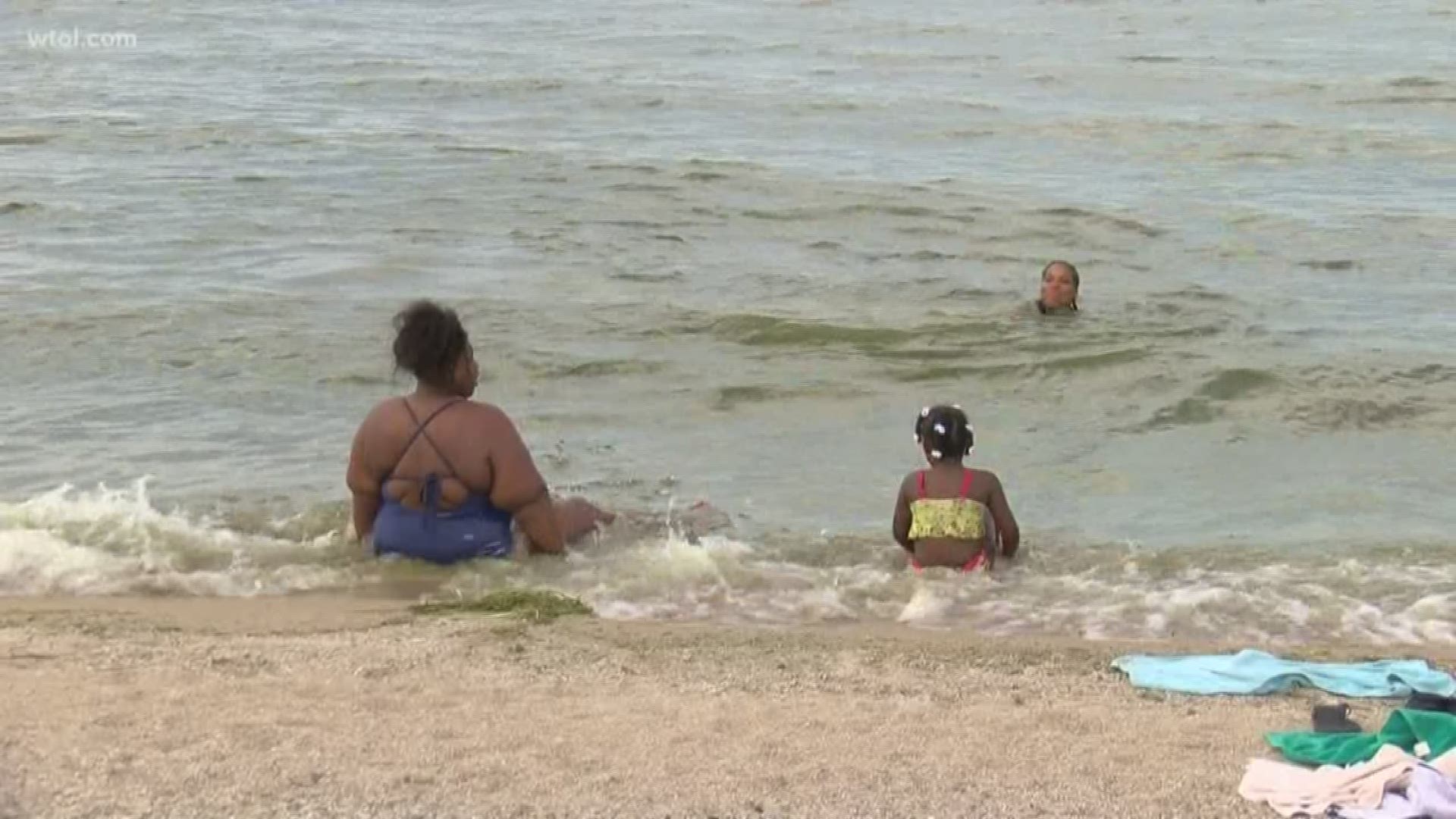 TOLEDO, Ohio — Twelve people have drowned so far this year in Lake Erie and 50 in all of the Great Lakes. These are news that have experts interested in raising awareness for water safety.

According to the World Health Organization, drowning is the third leading cause of unintentional injury death worldwide and the leading cause in children under four. The agency also says drowning is a neglected public health issue.

"More than half of all Americans, they know how to swim, but if they got in trouble in the water, they don't have the physical endurance to perform enough swimming to get out in an emergency," said Dave Benjamin, Executive Director of Public Relations and Project Management for Great Lakes Surf Rescue Project

The Great Lakes Surf Rescue Project's sole goal is to save lives. The group wants more swim programs to involve a survival component and have drowning prevention become second nature to people.

The same way that when you're one fire, you stop, drop and roll, the project wants you to think flip, float, follow.

"Flip over onto your back. Float to keep your head above water, float to calm yourself down from the fear and panic of drowning. Float to conserve your energy. Then, follow a safe path out of the water," Benjamin said.

The project encourages people to take a close look at the water before getting in, know wind direction and keep in mind that onshore winds will likely have waves and rip currents.

The U.S. Coast Guard recommends everyone to wear a life jacket, not just have it near them. If someone from your boat goes overboard, throw them a life line.

"Hopefully there's additional people on your boat to be able to assist you. A throwable P.F.D., Personal Flotation Device, that would also be another piece of life-saving equipment," said Petty Officer Christopher Harker.

The Great Lakes Surf Rescue Project said about 80% of drowning victims are men, as they tend to take more risks and overestimate their swimming abilities. The project also encouraged moms to talk to their sons about drowning.