How do you re-engage with people after a contentious political season? One local expert has tips for you

Erin Wiley, a counselor with The Willow Center, says these conversations can be uncomfortable but will be worth it if they save your relationship. 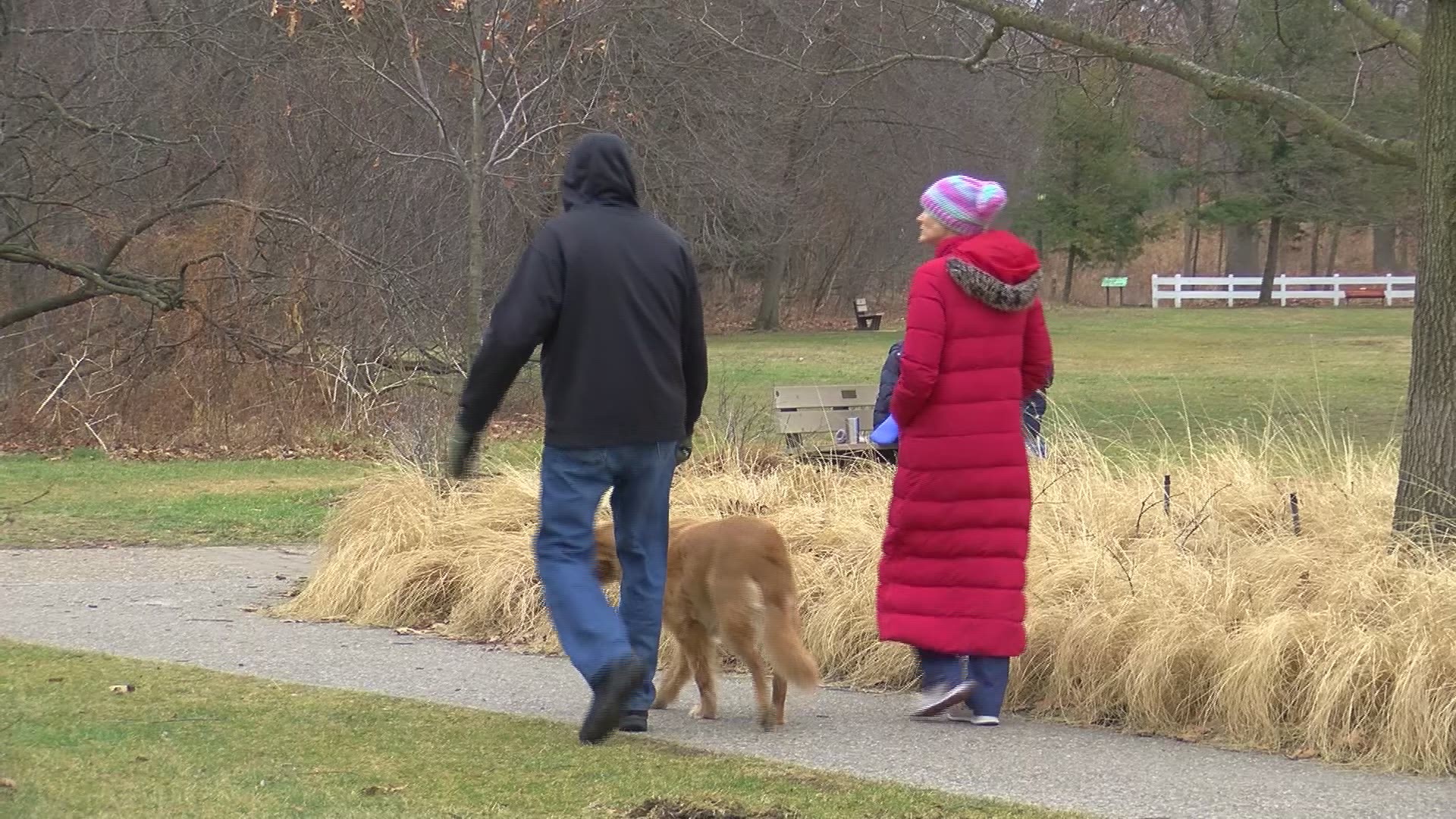 The riots at the Capitol on Jan. 6 have shone a harsh light on something that’s been brewing under the surface for years.

Experts say many of the people involved in the riots were caught up in extremist views and belief systems that are built around conspiracy theories, such as QAnon.

Let's face it, the past several months have been tough on relationships.

RELATED: 2 members of an Ohio militant group face charges in US Capitol riot

But there are ways to re-engage with friends and family members who've bought into extremist views.

Erin Wiley, a counselor with The Willow Center, says it begins with reaching out.

"If you really want to mend or connect the relationship again, it's worth hearing someone out and telling them you understand why they feel that way,” said Wiley. “You don't have to agree with what they say."

Conversations like this aren’t comfortable or easy, and in most instances trying to convince someone they're wrong just won't work.

Instead, Wiley says it’s better to focus on your connection.

"Say, ‘This relationship is really important to me. It's more important than politics. I know we have very different beliefs on this, but I still want to be close to you.’"

Social experts with the Colorado Resilience Collaborative, a group focused on preventing violent extremism through intervention, say if you turn it into a fight over who's right and who's wrong you'll both end up further apart.

And, chances are, they're already drifting away.

"Holding on to those beliefs and having that tenacity can get in the way of interpersonal relationships, romantic relationships, your professional work in ways that do mirror addictions,” said Wiley.

The pandemic has been a factor in the increase in these views.

Since people have less opportunity for in-person social interaction, some have been falling into the rabbit hole of extremist views and extremist communities online, making it harder for them to relate to people who don’t share those views.

"When we're seeing one message all the time and we're pointing to one side as the enemy, it can impact how you view things,” said Wiley.

She says if you find that your loved one is slipping further away it’s important engage with them on a level you both can understand.

"Talk about how you feel; you feel sad to be disconnected, you feel upset that the relationship has been upended by recent elections and tell them how that impacts you. You miss them in your life,” said Wiley.

Sometimes, however, a reconnection may not be possible.

Counselors say sometimes the best thing for your own mental health is to distance yourself from toxic relationships - something that can be difficult to do.

"Along the way, you'll start to get a gut instinct for whether or not the relationship can be repaired and whether it’s worth saving."

Just keep in mind that all any of us want is reassurance.

"Relationships really are, what we know as social science researchers, the most important things people need to be happy."