Two former health officials have been charged with involuntary manslaughter in the deaths of nine people who got Legionnaires’ disease during the Flint water crisis.

FLINT, Mich. — Two former Michigan health officials were charged Thursday with involuntary manslaughter in the deaths of nine people who got Legionnaires’ disease during the Flint water crisis, as prosecutors revisiting how the city’s water system was contaminated with lead and bacteria also hammered a key adviser to ex-Gov. Rick Snyder with extortion and perjury crimes.

Snyder joined a parade of former state and local officials pleading not guilty in Genesee County courts. He’s facing misdemeanor charges of willful neglect of duty in Flint in a case that was filed Wednesday night, the first governor or former governor in Michigan’s 184-year history to face charges related to time in that office.

All charges stemmed from evidence presented to Judge David Newblatt, who served as a secret one-person grand jury. Special prosecutor Fadwa Hammoud of the attorney general’s office declined to offer details during a news conference but said Snyder had “failed to protect the health and safety” of Flint’s nearly 100,000 residents.

“There are no velvet ropes in our criminal justice system,” Hammoud said. “Nobody — no matter how powerful or well-connected — is above accountability when they commit a crime.”

Wearing a mask, Snyder, 62, said little during his brief hearing, which was conducted by video. He replied, “Yes, your honor,” when asked if he was living in Michigan. A conviction carries up to a year in jail and a $1,000 fine upon conviction.

“These unjustified allegations do nothing to resolve a painful chapter in the history of our state,” Lennon said in a written statement. “Today’s actions merely perpetrate an outrageous political persecution.”

Snyder, a Republican, was governor from 2011 through 2018. The former computer executive pitched himself as a problem-solving “nerd” who eschewed partisan politics and favored online dashboards to show performance in government. Flint turned out to be the worst chapter of his two terms due to a series of catastrophic decisions that will affect residents for years.

The date of Snyder’s alleged crimes in Flint is listed as April 25, 2014, when a Snyder-appointed emergency manager, Darnell Earley, who was running the struggling, majority Black city carried out a money-saving decision to use the Flint River for water while a pipeline from Lake Huron was under construction.

The corrosive water, however, was not treated properly and released lead from old plumbing into homes.

Despite desperate pleas from residents holding jugs of discolored, skunky water, the Snyder administration took no significant action until a doctor reported elevated lead levels in children about 18 months later.

Lead can damage the brain and nervous system and cause learning and behavior problems. Flint’s woes were highlighted as an example of environmental injustice and racism.

Prosecutors charged Earley with misconduct in office. Rich Baird, a friend and close adviser to Snyder, was charged with extortion, perjury and obstruction of justice. Jarrod Agen, who was communications director before going to work for Vice President Mike Pence, was charged with perjury. He subsequently left government for a job with a defense contractor.

Authorities counted at least 90 cases of Legionnaires’ disease in Genesee County during the water switch, including 12 deaths. Some experts found there was not enough chlorine in Flint’s water-treatment system to control legionella bacteria, which can trigger a severe form of pneumonia when spread through misting and cooling systems.

It’s the second time that Lyon and Wells have been charged with manslaughter, but the earlier cases didn’t involve as many deaths. They were accused in 2017 of failing to timely warn the public about the outbreak, but the cases were dropped by prosecutors when they decided to take a fresh look at evidence.

An involuntary manslaughter conviction carries up to 15 years in prison and a $7,500 fine.

Defense attorney Chip Chamberlain said Lyon relied on the advice of experts when following the Legionnaires’ spike and forming public policy as head of a sprawling health agency.

“This is a dangerous day for state employees,” Chamberlain said.

The criminal investigation has lasted five years under two teams of prosecutors. Todd Flood, who got misdemeanor convictions from seven people, was ousted in 2019 after the election of Attorney General Dana Nessel, a Democrat. She turned to Hammoud and Wayne County prosecutor Kym Worthy, who subsequently dropped charges in eight pending cases and said the investigation would start over. They said the first team had failed to collect all available evidence.

Separately, the state, Flint, a hospital and an engineering firm have agreed to a $641 million settlement with residents over the water crisis. A judge said she hopes to decide by Jan. 21 whether to grant preliminary approval. Other lawsuits, including one against the U.S. Environmental Protection Agency, are pending. 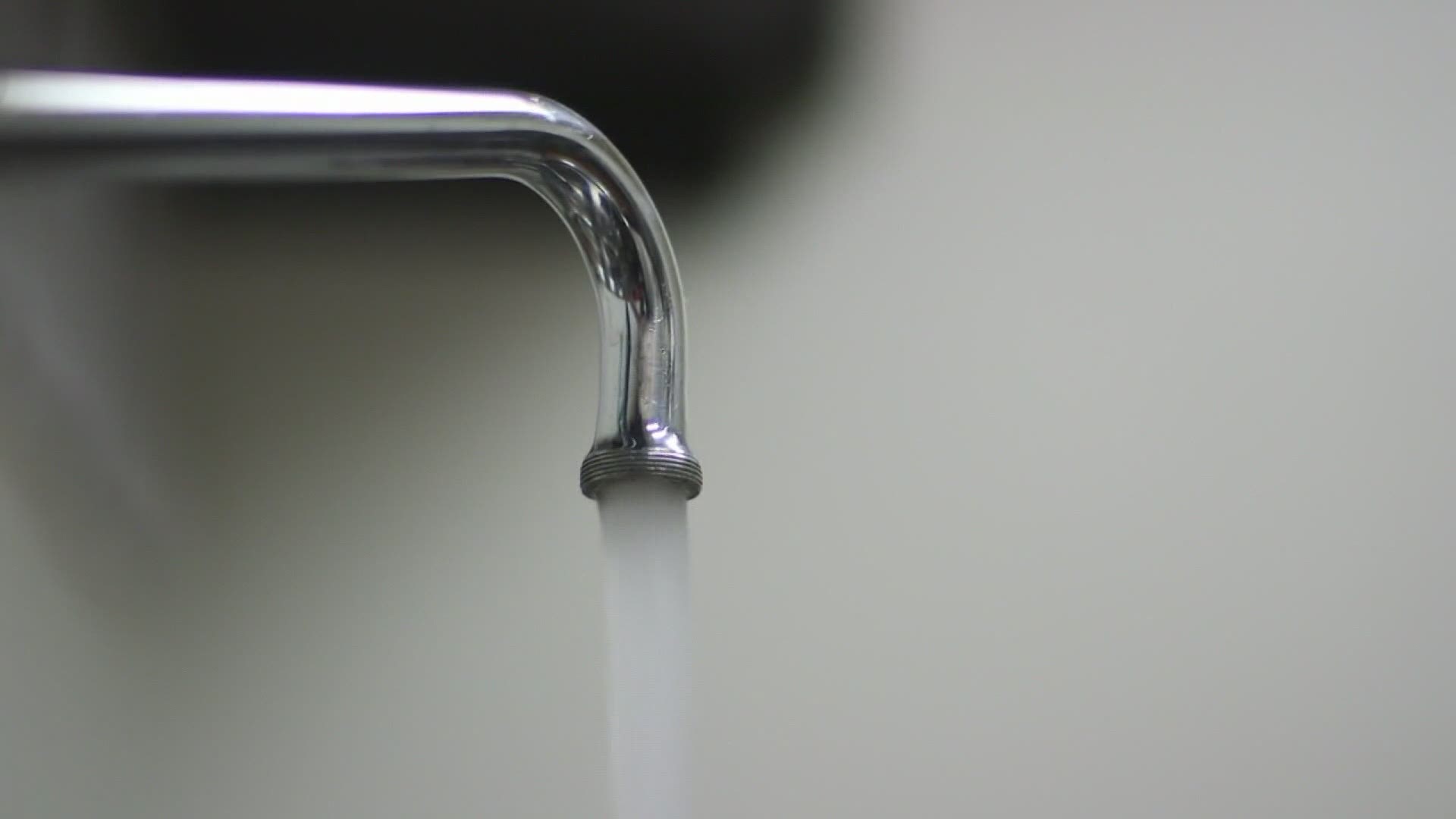