The City of Toledo is receiving $414,000 to help clean trash in its waterways by purchasing nets to capture litter in certain run-offs. 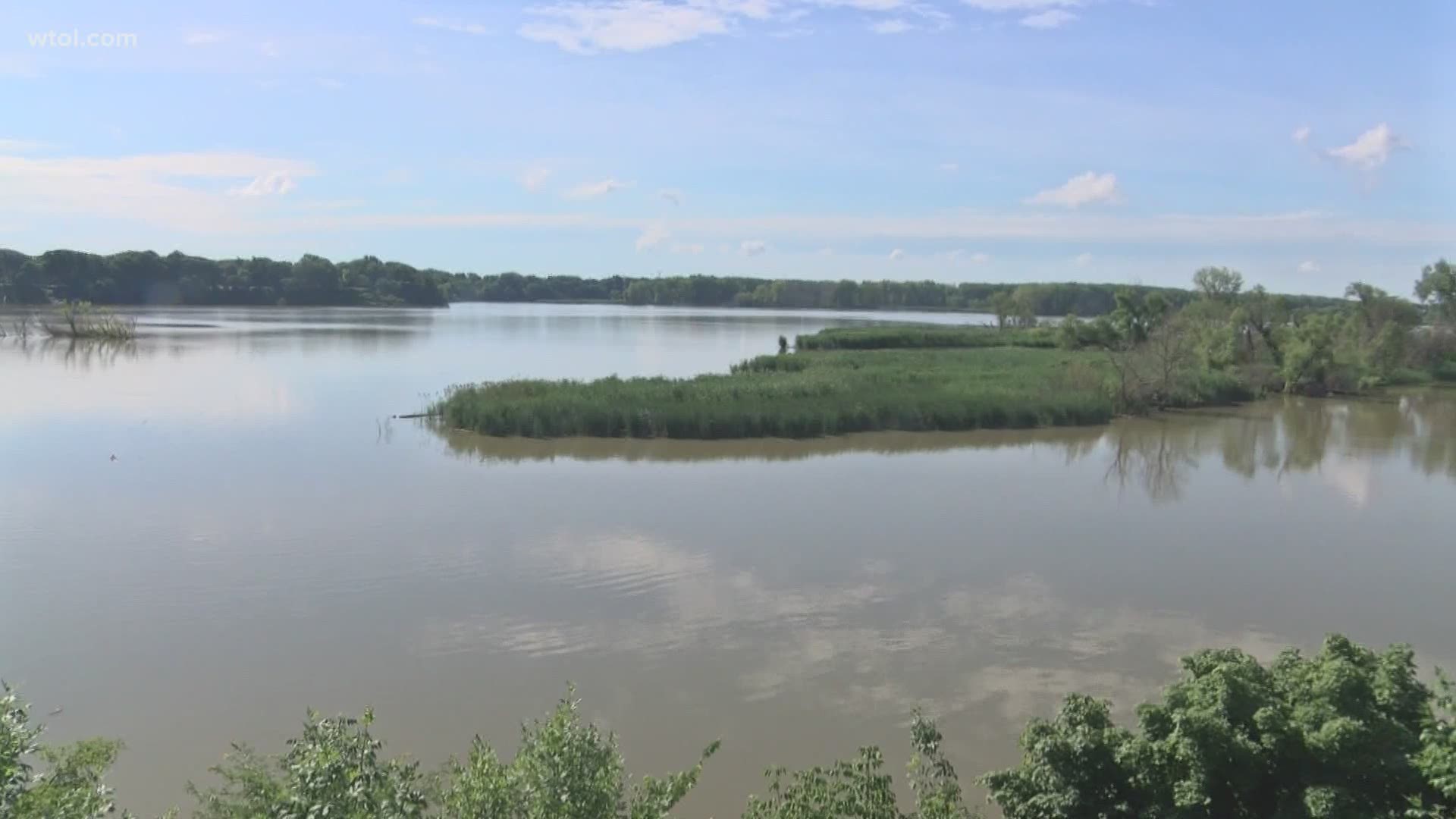 TOLEDO, Ohio — The US Environmental Protection Agency announced its plans to help with cleaning up Lake Erie Monday morning.

The EPA said that it's funding multiple grants totaling to $12 million to help the Great Lakes.

The City of Toledo is receiving $414,000 to help clean trash in its waterways by purchasing nets to capture litter along the shoreline and in certain run-offs.

The funding is part of a new Trash-Free Waters grant by the federal government, Toledo is the second city to ever receive it.

Toledo's Mayor says anytime money is coming to clean our area's water is a good day.

"This is a meaningful step by the federal government to recognize that our most precious resource in this region, our water, is under attack, it's threatened," Kapszukiewicz said.

In addition, the EPA announced that $9.7 million in funding is going to clean Otter Creek in south Toledo.

Wheeler said this will take contaminated sediment out of the lower part of the creek.

"This project is a partnership with industrial partners who are kicking in $4.7 million. Which moves the total cost to more than 12 million for clean-up. Work on this site will start this fall and dredging will begin in the spring" Wheeler said.

An additional $200,000 will be going to a feasibility study with the Swan Creek project, which Wheeler says has a potential to turn into a larger project like Ottawa Creek.

He said the agency wants to continue to keep Ohio, its lakes and Toledo’s water clean.

He also said this is just the start and they hope these grants can begin to be a larger step to in doing that.