The Lake Township police and fire chiefs remind the community to be aware of emergency vehicles. 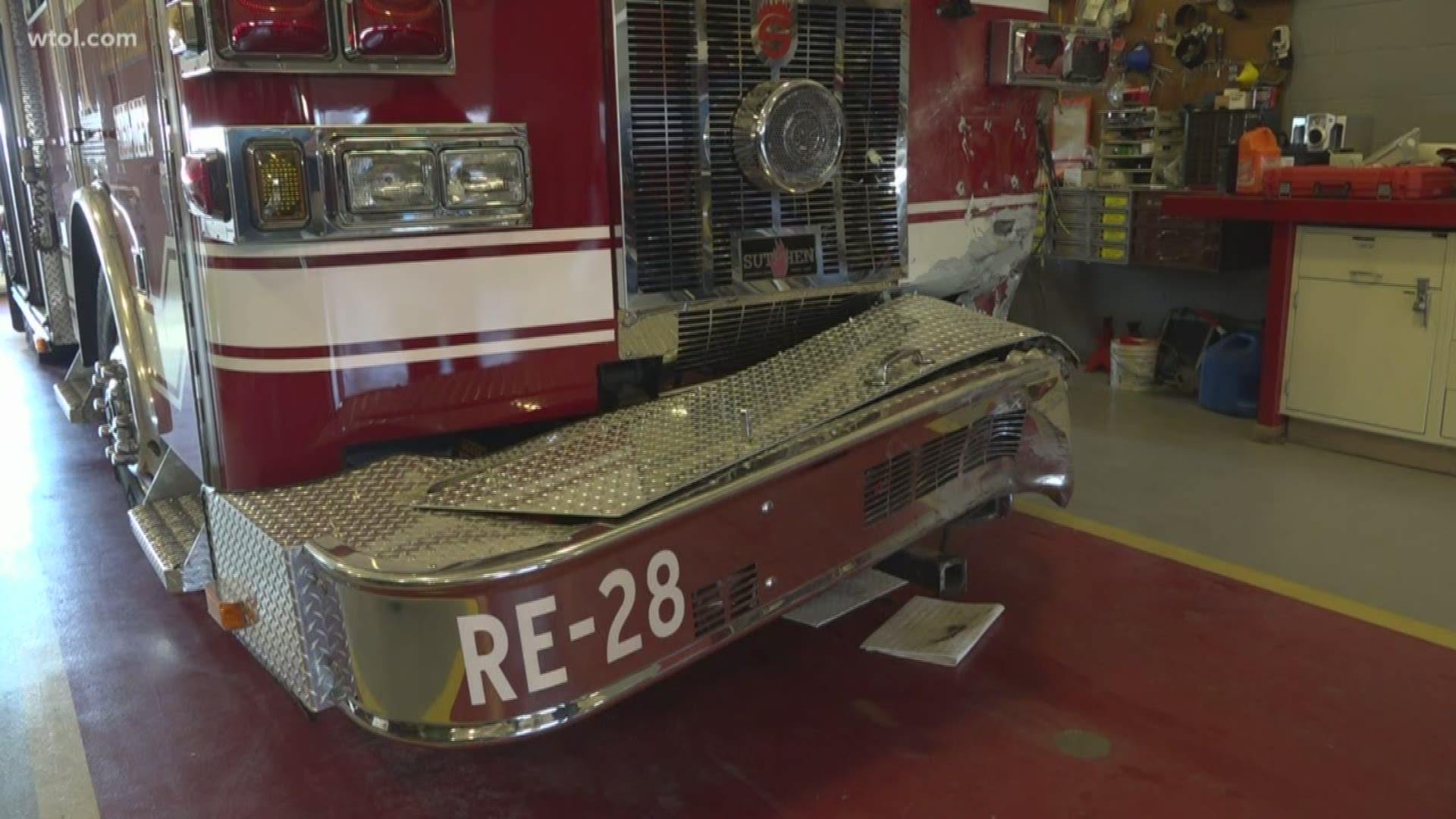 On Wednesday, the Lake Township Police and Fire Chief commented on how the community is dealing with the aftermath.

"We had recently learned this afternoon that the young man that was driving one of the vehicles has passed away. And we're very sorry to hear that. And we certainly extend our condolences to his family," police chief Mark Hummer said.

"We're hurt; we're sorry just as much as everyone else. You know it's very unfortunate that this had to happen," fire chief Bruce Moritz said.

"I talked to our state representative today. He was at the hospital. The young man was in the military, the Navy Reserves here in Perrysburg Township. I know that he was an organ donor. He certainly made a heroic move," Chief Hummer said.

All together, six people were injured in the crash but both the fire and police chief credit the firefighters for saving their lives.

They also said it could have been worse, and are asking you to keep them in mind when you see an emergency vehicle.

"Anytime you see red lights flashing, slow down, move over and proceed with caution. Don't gawk, pay attention of what's in front of you. and don't try to see what we're trying to do. There's a lot of close calls that you don't hear about," Chief Moritz said.