He filed on December 17, one day before the deadline. 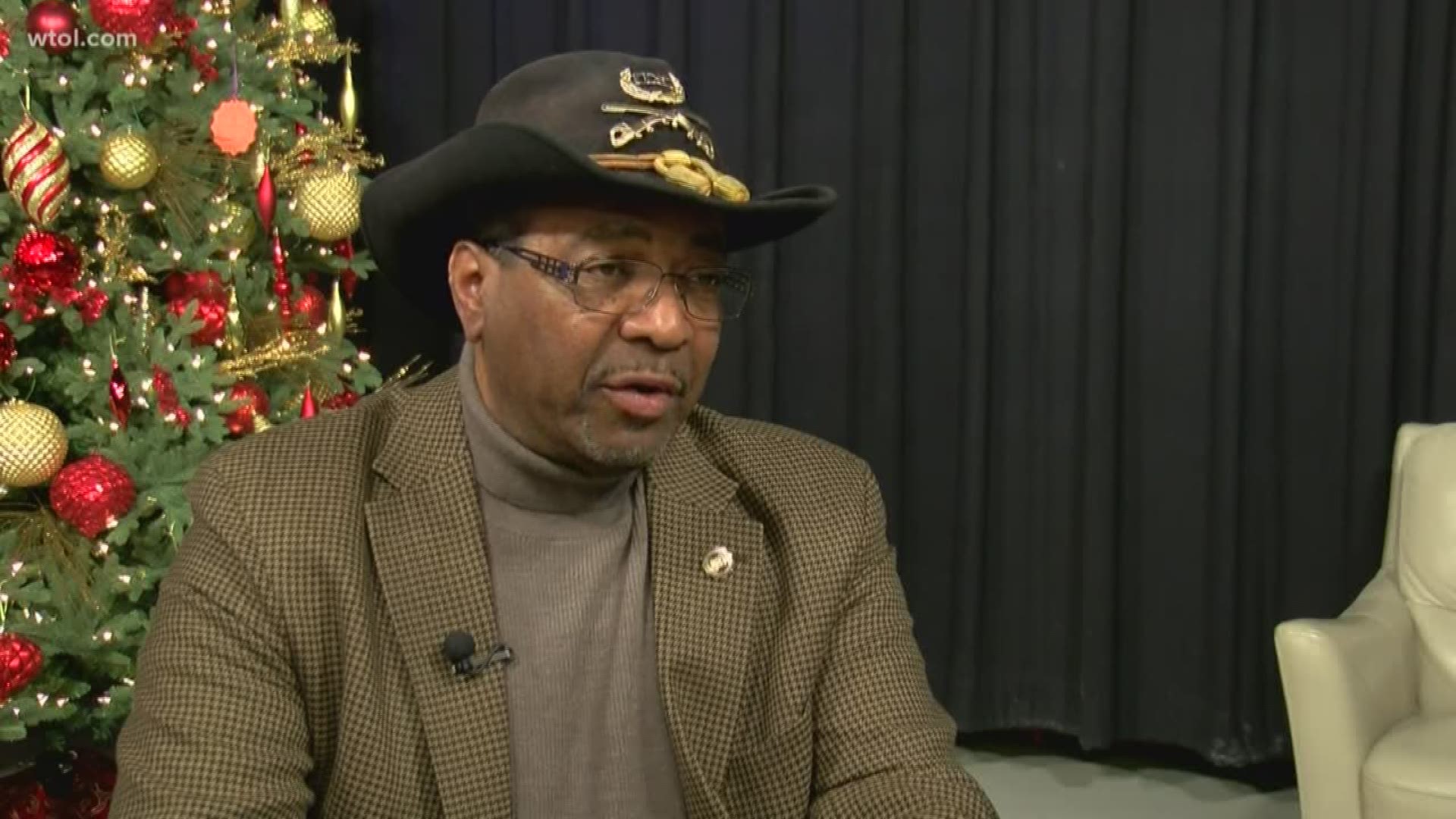 TOLEDO, Ohio — Another community leader has thrown their hat in for the Lucas County Sheriff's election. Earl Mack is President of the Buffalo Soldiers and has decades of law enforcement experience both on the local and state levels.

Earl Mack filed to run for Lucas County Sheriff right before the deadline. It's a decision he didn't take lightly.

"Some friends contacted me and a lot of people were sending messages, so I looked at it and I think I can do some good to help expand what Sheriff Tharp is already doing," Mack said.

He joins a pool of other big names in local office including Toledo City Councilman Gary Johnson and Current City of Oregon Chief of police Mike Navarre.

"It seemed like the right decision and I enjoy challenges and I think being a Lucas County Sheriff would be a great challenge," Chief Navarre said.

Mack, the Current president of the Buffalo Soldiers served as a medic in the Vietnam War. He later ent into law enforcement, mainly in the Ohio Department of Liquor Control.

"I went to agent in charge of the Cincinnati office which covers about 21 counties and so I worked with every law enforcement agency and sheriff department in those county," Mack said.

Eventually he worked in a state-wide role as Deputy Director of Ohio Homeland Security.

Mack wants to be seen as a community oriented candidate, based on his work with programs in Toledo to end bullying and improve police/civilian relationships through training courses.

He also wants to continue with Sheriff Tharp's DART program saying the opioid crisis has been devastating to the county and bring cultural competency courses to all officers.

Primaries will take place in March of 2020 with elections next November.