The announcement from MacMillan says they will allow only one person to borrow a newly released e-book per library for the first two months of its publication. 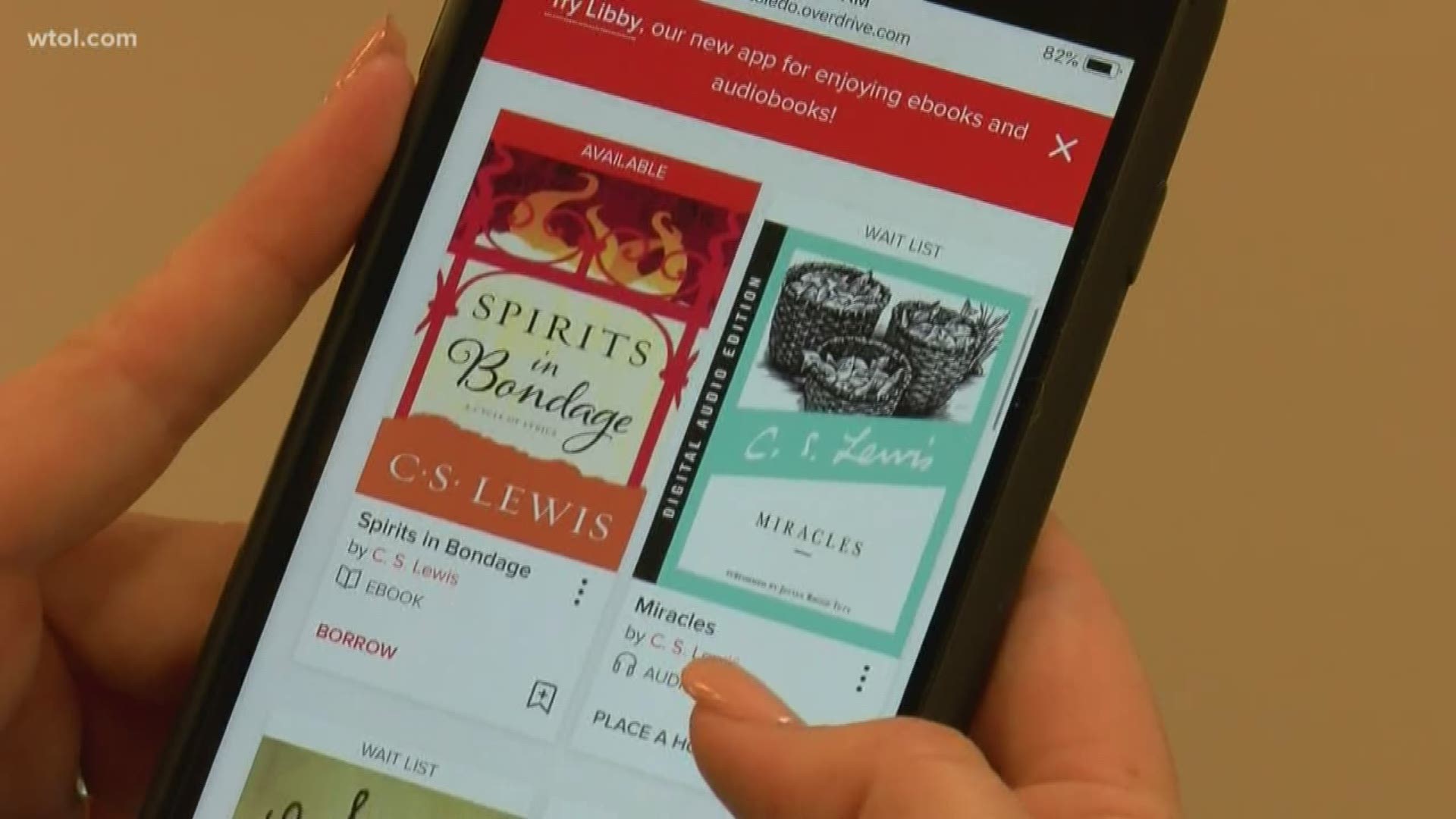 TOLEDO, Ohio — E-books and audio books are supposed to make it easier for everyone to access their favorite books, but now, a publisher is making it harder for people to borrow their e-books from libraries.

Many library patrons may not know that there is a big difference when a library purchases a new printed book versus an e-book.

Toledo-Lucas County Public Library Director Jason Kuscma explained that with a printed book, libraries own that physical title and can lend it out for perpetuity. But when it comes to e-books, which can cost two to three times more per title, they have a limited license that usually expires after a few years.

Additionally, one of the top five publishers in the country, MacMillan Publishers, announced a new restriction. They are allowing only one person to borrow a newly released e-book per library for the first two months of its publishing.

This will mean that the wait list for the nearly 24, 000 e-book readers in the Toledo Public Library system will be even longer for MacMillan titles.

Kuscma said this embargo is likely a corporate strategy to push readers into buying new titles instead of borrowing a title from the library.

"It's problematic for our community. We're not able to, as a library our mission is to provide universal access to ideas and information, and this runs counter to our ability to uphold that mission to our community," he said.

Kucsma said he hopes groups like the American Library Association can use their national influence to help create a more civil relationship with the larger national publishers and establish a more lender-friendly model for library patrons.

Toledo Public Library creates community garden to give back