Police say alcohol is suspected in the crash 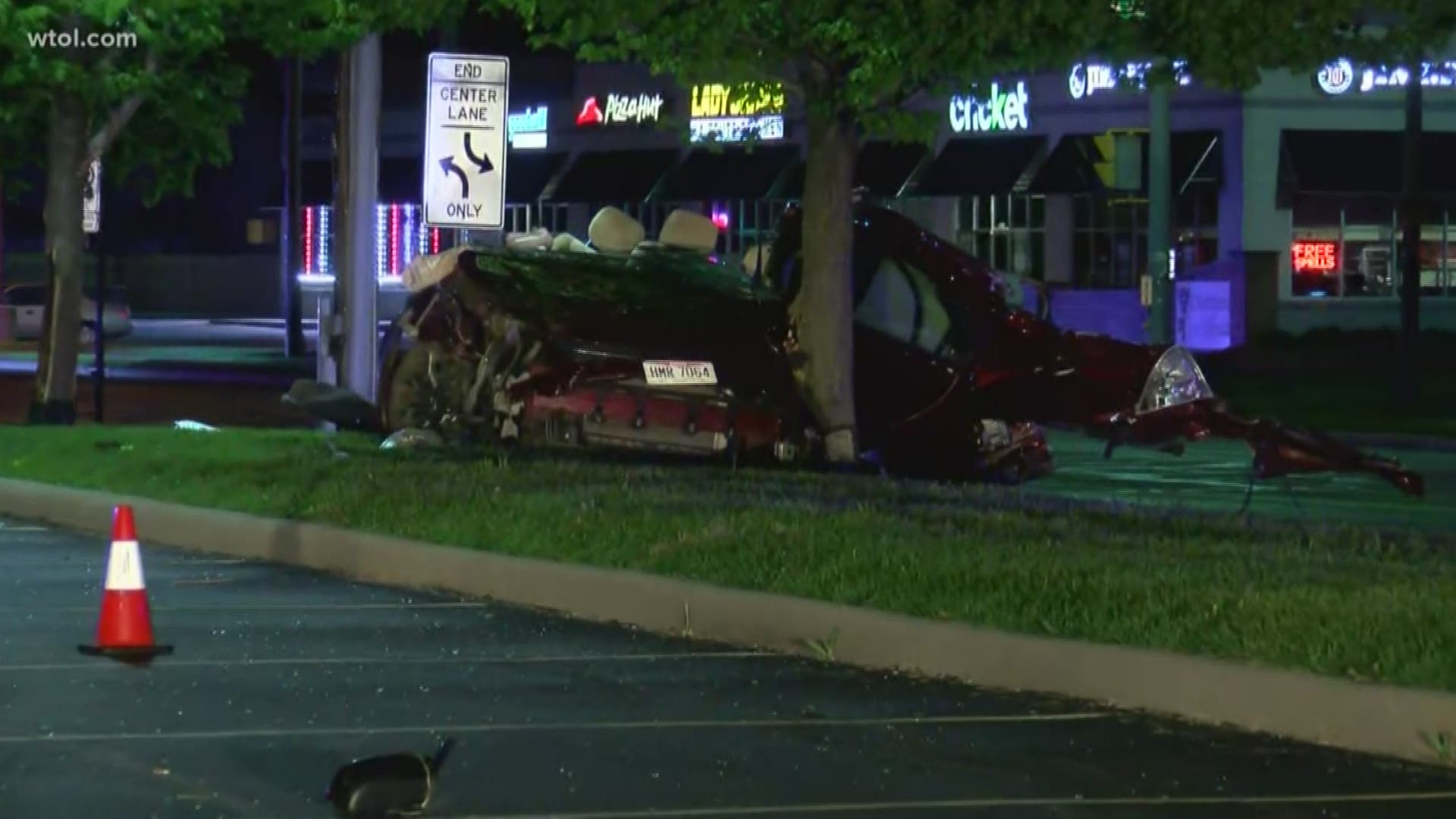 TOLEDO, Ohio — A man was charged after a car crash in south Toledo that left the car split in two pieces on Thursday.

The crash happened on Glendale Avenue at Oak Hill Court around 2:30 a.m.

One half of the car was wrapped around a tree when crews arrived on scene.

Two men were in the car at the time of the crash, and police say both were ejected.

Police say the driver, 26-year-old Austin Kekes, fled the scene and was found at his home with minor injuries. He was taken to the hospital to be treated.

The passenger, 25-year-old Ryan Benham, was taken to the hospital with serious injuries.

Police say alcohol is suspected in the crash. Police say Kekes was charged with failing to stop after an accident.

Two tow trucks were also on scene to take the car away.

The crash closed eastbound Glendale in front of Walmart, but the road is now opening back up.