'The loss of property is nothing in the face of loss of life': Toledo restaurateur reacts after windows shattered in downtown protest 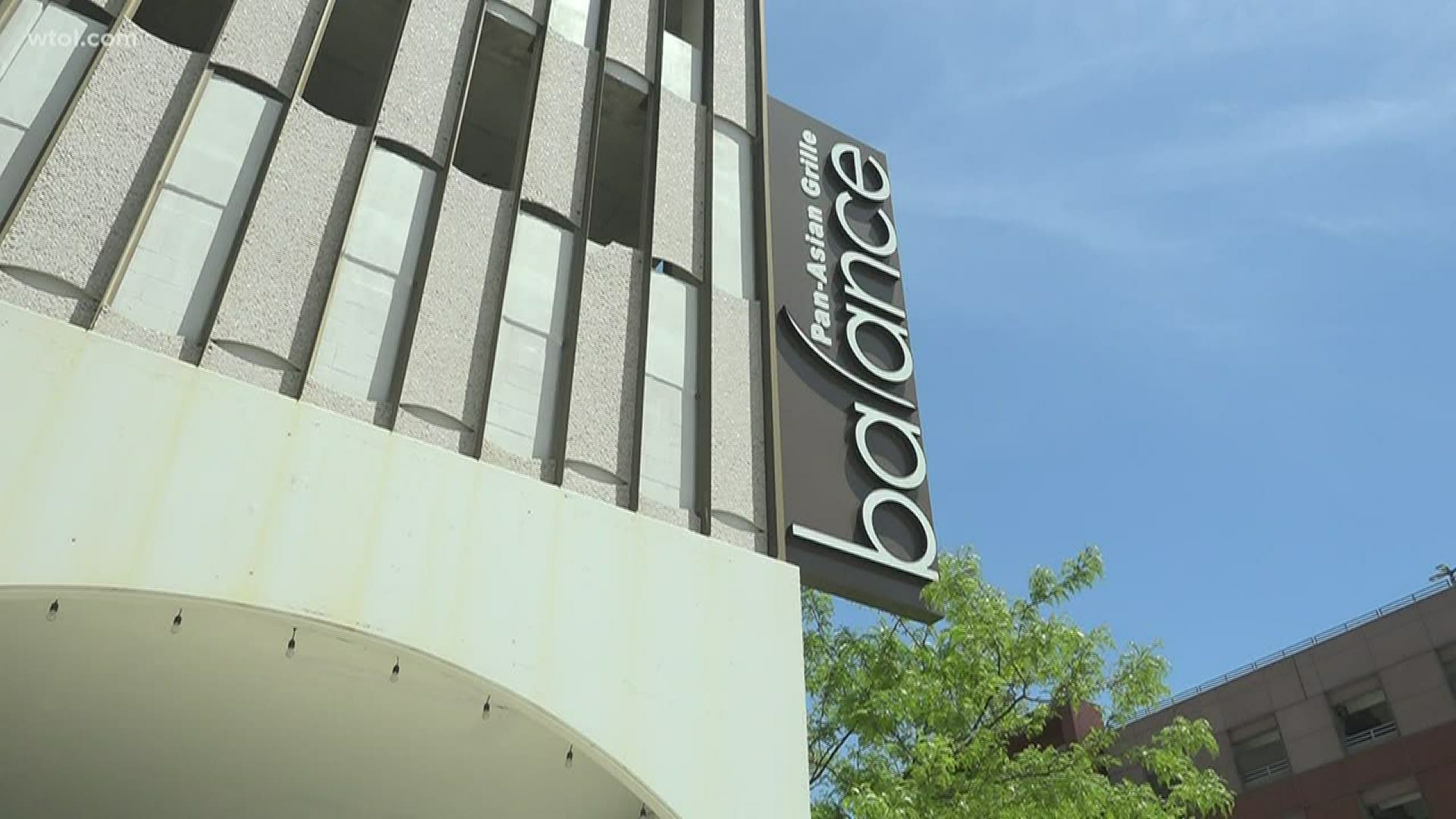 TOLEDO, Ohio — Peaceful protests turned destructive Saturday night in downtown Toledo as the city was one of many across the country to host demonstrations following the officer-involved death of George Floyd.

The owner of Balance Pan-Asian Grille is just one business owner downtown that woke up to vandalism on Sunday morning.

"I was there right at six in the morning, right when the curfew lifted to clean up the glass and make it safe for anybody else who came through there," Balance co-founder, Prakash Karamchandani said.

The building security guard alerted Karamchandani about the broken window around 10:30 p.m. Saturday night. But, he was already dealing with destruction at another one of his restaurant's locations.

"I had to hop on the road and go to Cleveland because our store in Cleveland also had a window busted out," Karamchandani said.

He doesn't know who vandalized his downtown Toledo restaurant, although he said he doesn't think it was someone who was peacefully protesting.

To him, what happened to the restaurant on Saturday night is small compared to the bigger picture at hand.

"The loss of property is nothing in the face of loss of life and you can't put those on the same level of comparison. You can't have the same level of outrage. It's not to say that I'm not bothered that my stores were vandalized," Karamchandani said.

According to him, they're moving forward and looking to have the downtown location open for curbside pick-up around June 15.