Ohio is one of two states left in the country with no strangulation law in place. 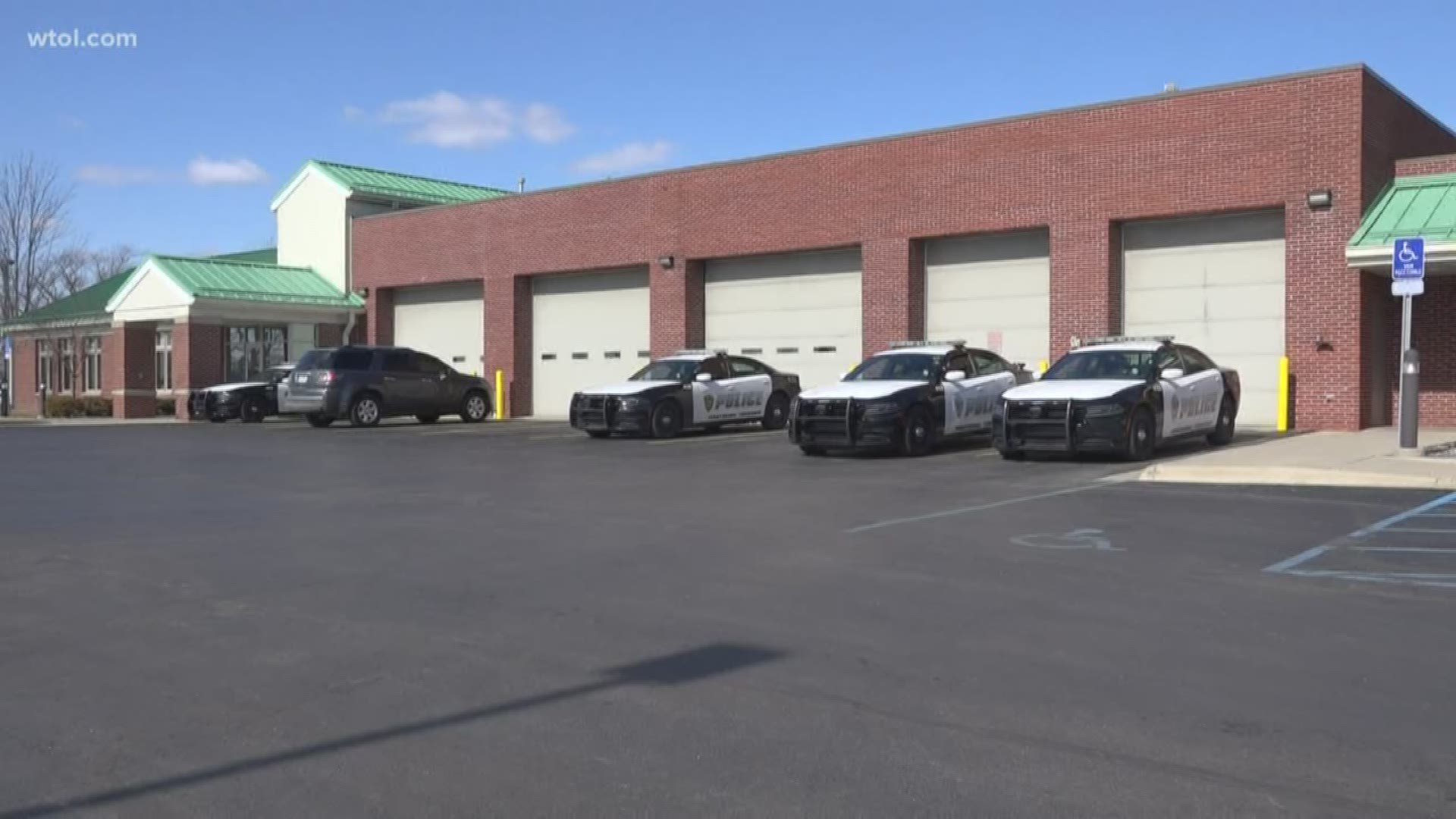 OHIO, USA — Todd Curtis is a detective with the Perrysburg Township Police Department and has been working for nearly two years to increase the penalties for perpetrators of domestic violence.

Ohio is one of two states left in the country with no strangulation law in place. Currently, if someone is charged for the first time with a domestic violence misdemeanor, they get at most a year in prison. But if this were a felony charge, more lengthy prison times could be enforced.

In Ohio, if someone is charged with domestic violence for a second time, that is a felony offense. But, Curtis said action needs to be taken on the first offense because 75% of abusers are repeat offenders.

Legislation has passed in the Ohio House and is now making its way through the Ohio Senate. It has a lot of support from law enforcement, along with local victim advocates.

In Wood County, leaders at the Cocoon Shelter have been seeing an increase in the number of survivors reporting strangulation to them within the past year.

"Strangulation is unfortunately very common and has the potential to be deadly. It's very serous and something we've been looking at in Wood County very closely," Cocoon shelter executive director, Kathy Mull said.

In fact, strangulation is so serious, it's too dangerous to even train for. Officers going through the Ohio Police Academy used to train for what to do if they are being strangled, but that training is not done anymore because there is too great a risk of harm.

Leaders at other shelters, including Bethany House, have also been vocal supporters of this legislation because it keeps victims safe.

"I think that this legislation will really bring some teeth to some charges that will be real consequences for abusers. Right now, a misdemeanor is a slap on the wrist. Strangulation is the most lethal kind of domestic violence that is very common," said Bethany House executive director, Deidra Lashley said.

Those supporting this legislation hope it is in place by summer 2020.