Dolly Parton: 'I don't think putting me on a pedestal is appropriate at this time'

"I am honored and humbled by their intention but I have asked the leaders of the state legislature to remove the bill from any and all consideration," Parton said. 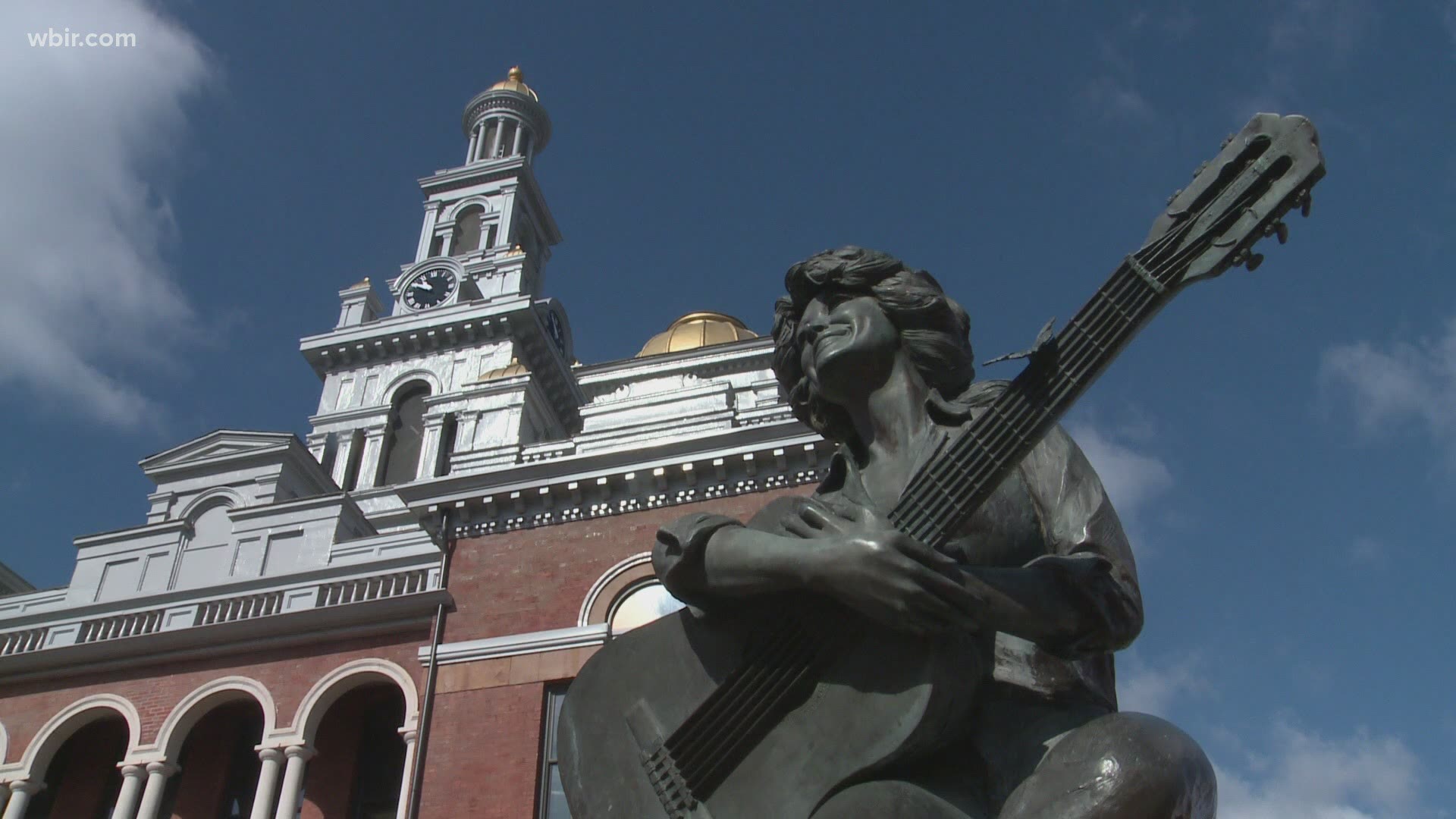 TENNESSEE, USA — Dolly Parton is grateful for the Tennessee legislature's consideration of a bill to install a statue of her on the Capitol grounds but doesn't think this is an appropriate time to do so.

Dolly Parton went on to Twitter to express her gratitude and her opinion on the bill, indicating that she had asked the leaders of the state legislature to remove the bill:

A House committee passed the bill on Tuesday, Feb. 9.

The plan is to build a statue of Dolly Parton on the Tennessee State Capitol grounds is one step closer to happening.

According to the bill, the statue would be created and installed to recognize Dolly Parton for all that she has contributed to Tennessee.

The statute would be located on the Capitol grounds facing in the direction of the Ryman Auditorium.

The bill explains that there will be a separate account within the state general fund that will be known as the Dolly Parton fund. The fund is for the design, construction, and installation of the statue.

The bill still a long way from becoming law, though. It will have to pass the full House and Senate before it arrives on Governor Bill Lee's desk.