The shooting on Fries Avenue left Marquese Robbins, 41, dead. The 17-year-old male was arrested by US Marshals in Los Angeles on Wednesday. 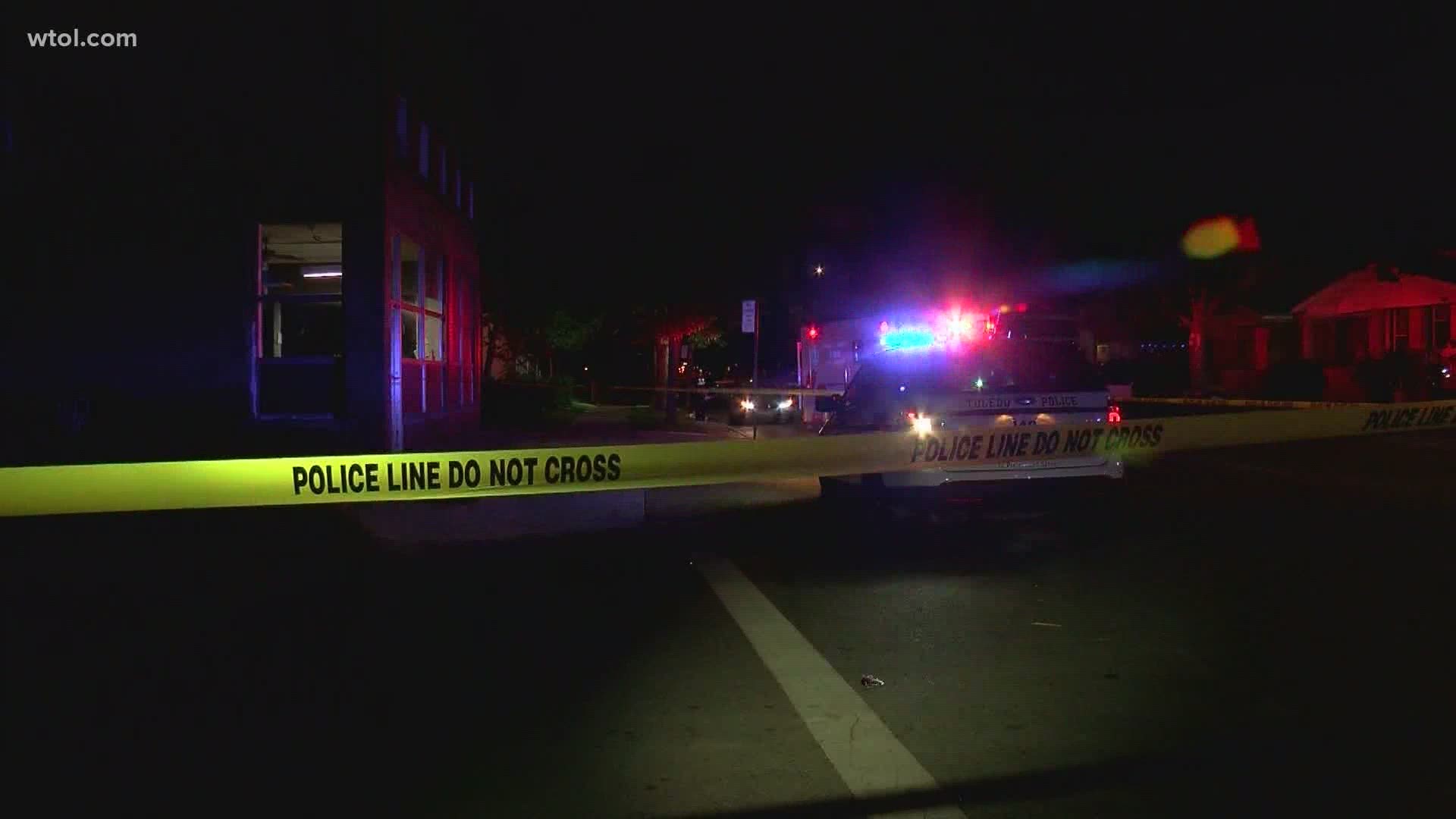 TOLEDO, Ohio — US Marshals took a 17-year-old male into custody in Los Angeles on Wednesday who was wanted in connection with a fatal shooting in south Toledo in July.

Toledo police say 41-year-old Marquese Robbins was found suffering from a gunshot wound in the 900 block of Fries near Byrne and Airport around 2:40 a.m. on July 1. Robbins was treated at the scene but died at Toledo Hospital.

On Wednesday, the 17-year-old was arrested in LA by Marshals. An arrest warrant was issued for the teen's arrest on Dec. 29.

TPD said the 17-year-old is the son of Robbins' girlfriend, and he and Robbins both lived in the same residence in the 900 block of Fries.

BREAKING: 2 people are dead following 2 shootings that happened only MINUTES apart. The first happened on Fries Avenue right off of Airport and Byrne. The second happened on Western Avenue off of Broadway street. Michelle Backus breaks down what she knows.

There were other people inside the home at the time of the shooting, and some went downtown with police for questioning.

Police are also investigating another shooting in south Toledo that left one woman dead that same day.

These shootings happened just minutes apart. No arrests have been made as of yet.

Anyone with information into either of these shootings should call Crime Stopper at 419-255-1111.