Robert Gomez, a supervisor at ServiceMaster, called the experience a 'nightmare' before his neighbor jumped into action. 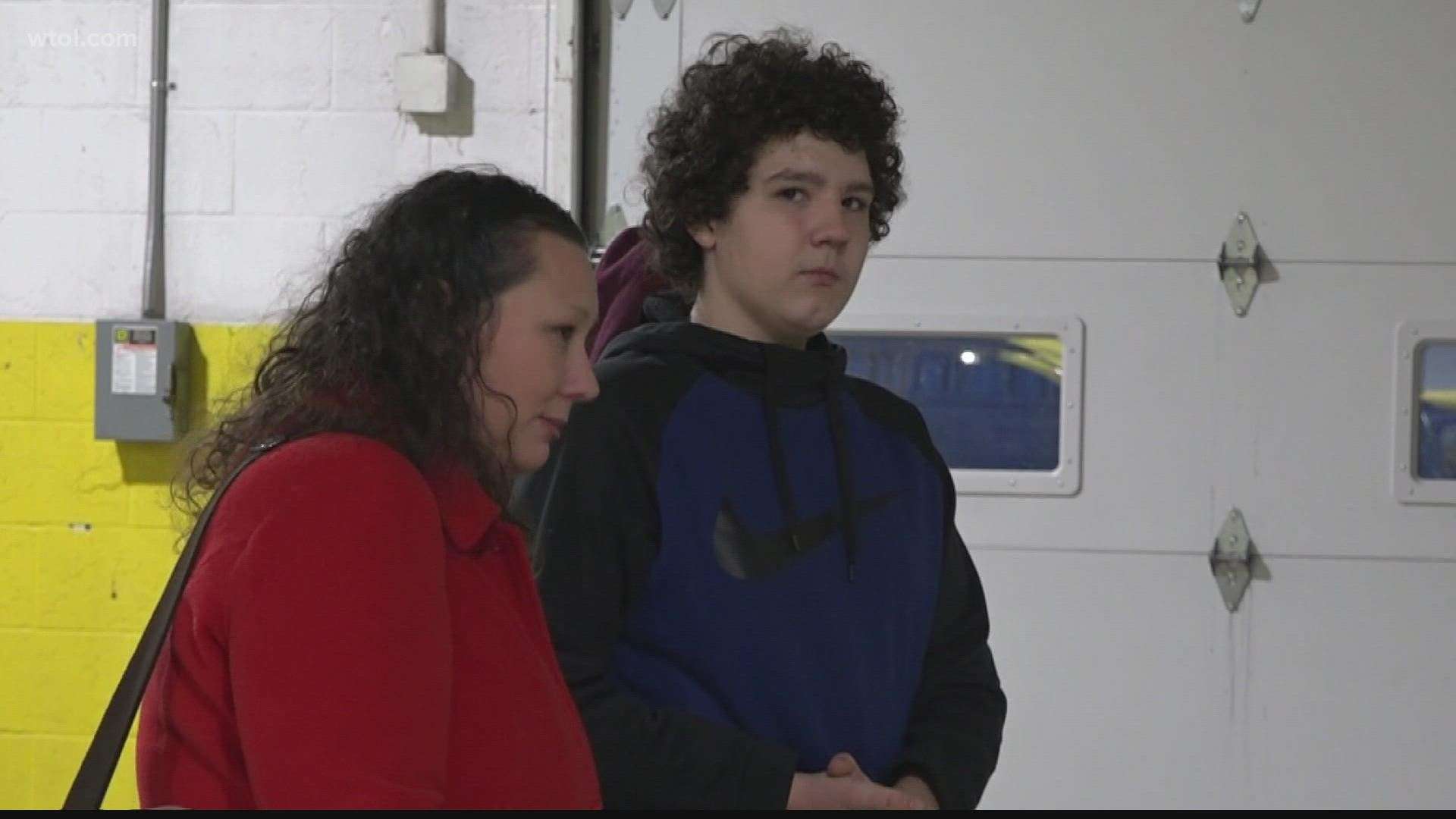 DEFIANCE, Ohio — A Defiance teen is being called a hero after saving his neighbor when he slid into a pond during a four-wheeler crash over the weekend.

Now, the neighbor and his family are saying a huge 'thank you' and they want everyone to know about the courageous act. And they want to remind everyone how quickly some situations can turn dangerous in a flash, with the goal of inspiring others.

"(I was) having fun and then before I knew it, I was in the water," said Robert Gomez, who was saved by 15-year-old Damian Dotson. "And it's like a nightmare. I couldn't believe this was happening. I said, 'I gotta be dreaming this.'"

Gomez was riding his four-wheeler around a pond Sunday around 6 p.m. with his neighbor Dotson. After a few laps, he says he headed toward the woods, then things took a turn for the worst.

"it's kind of a short turn and so I must have turned too sharp," Gomez said. "Because I did a fish tail and then I over corrected and went into the pond."

Gomez, who doesn't know how to swim, says his helmet filled up with water and he could start to feel himself sink.

That's when 15-year-old Dotson sprang into action to save his neighbor.

"He started to sink and then floated to the top like a dead body," Dotson said. "And I'm like, 'Oh no, he's gonna drown.' So I jumped in there and grabbed him. Put him on my back. Put him back to the bank and started doing chest compressions on him so I could get the water out of his lungs."

Once Gomez was safe, the teen ran home to ask his mother to call 911.

His daughter, Andrea Flores, then heard what happened from a police scanner.

"It was a possible drown victim, so of course that's automatic panic," she said.

Flores, filled with gratitude, took to social media to thank Dotson. And the mother wants the world to know he's a hero.

"Didn't know how I could possibly ever thank him enough," Flores said. "And I think I stated in my post, hugging him that night just thanking him. So it just wasn't enough. And I just wanted the community to know that just a young man saved my dad's life and didn't even think about it."

Dotson says he thinks about it now.

"Me and Bob are really good friends now and just the sight of thinking, Wow, what if my neighbor dies? I won't be able to see him again.' I would be really sad," Dotson said.

The man he saved has a message for anyone watching.

"It's hard for me to grasp what happened to me," Gomez said. "Anytime that I have by myself back here or at home, I feel man, I almost lost my life. So life is short. Life is short. So really be careful out there."

Flores and her father both work at ServiceMaster in Defiance.

She says she's had so many people wanting to meet the 15-year-old and thank him. On Wednesday morning around 8 a.m., she's inviting employees there and other community members to stop by the business and say hello to the hero.

The address for ServiceMaster in Defiance is 1255 Carpenter Road. 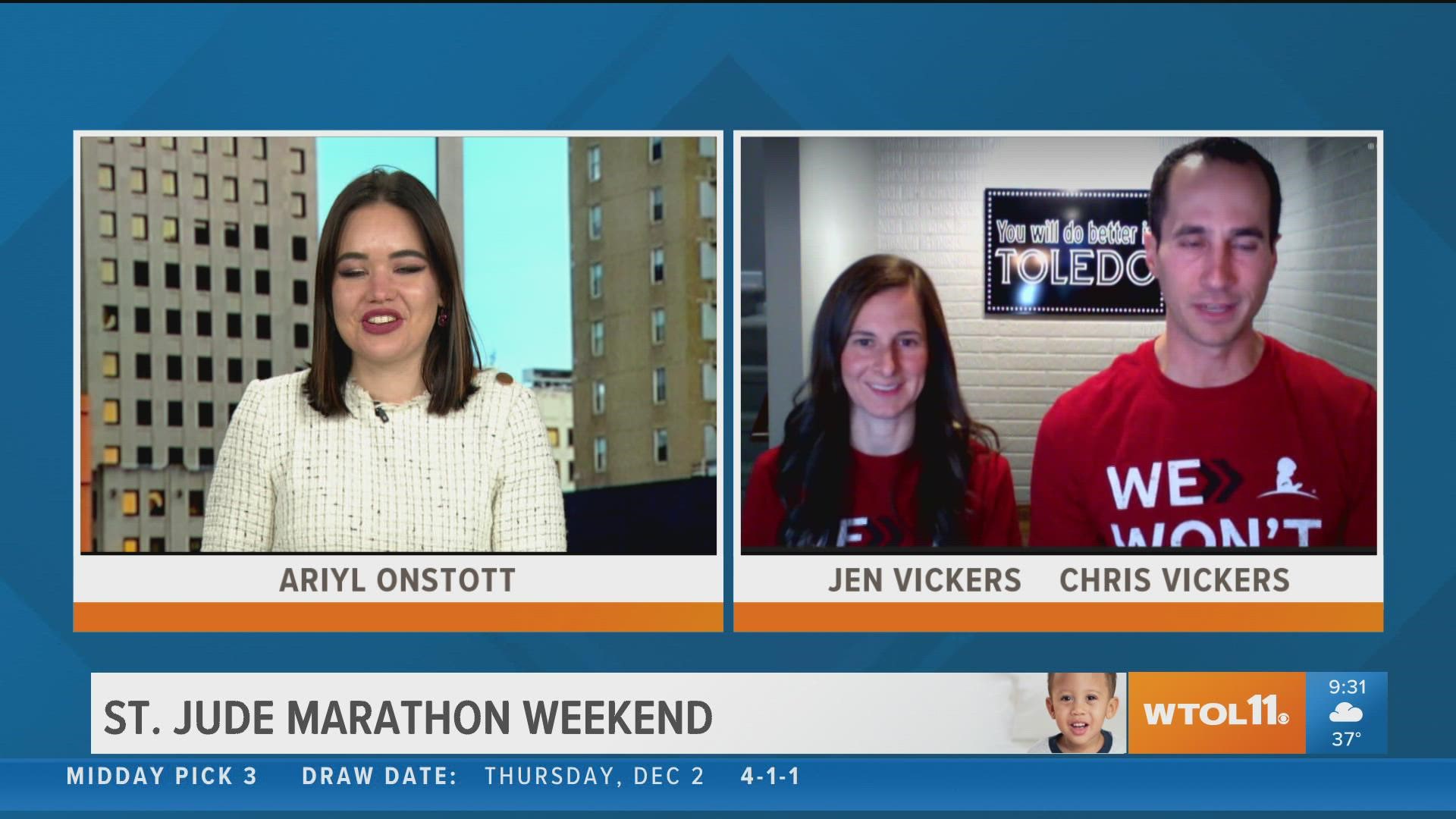