Deets offers medical and dental benefits for their employees and pays more than the minimum wage, something many area businesses are doing to remain competitive. 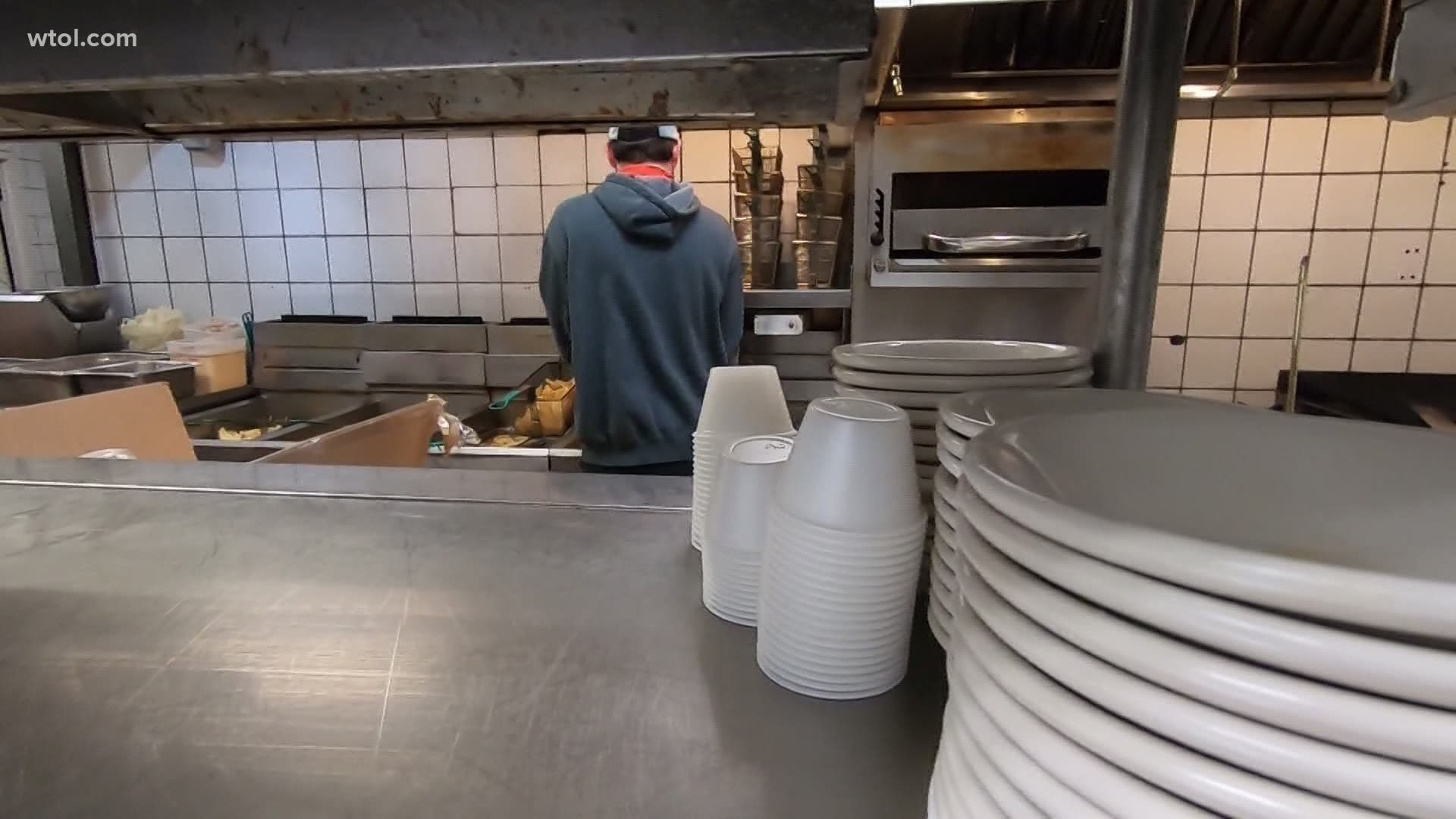 OREGON, Ohio — Like many restaurants, Deets BBQ is hiring.

Partner Trevor Deeter said they have brought on a few solid employees over the past month, but could use more.

"As of right now, we're averaging two or less interviews a week, so it's been pretty bleak," Deeter said.

But Tuesday, Deeter interviewed 10 candidates in just two hours. The increase in applications comes as federal pandemic unemployment assistance (PUA) comes to an end in Ohio, and as more employers offer better incentives.

Deeter said that while he knows the end of PUA is a factor with the uptick in interest, it's too early to tell if it will make a big enough difference.

"The majority of people we have interviewed, and the applicants we've brought in... it's been a very positive situation," Deeter said.

Deets offers medical and dental benefits for their employees and pays more than the minimum wage, something many area businesses are doing to remain competitive among potential employees.

"We do offer paid bonuses for transferring between entities, so if you work at one store then go to another," he said.

The most recent unemployment numbers from Ohio show jobless claims are going down each week.